The forthcoming Court of Arbitration for Art could cut costs and time, add anonymity 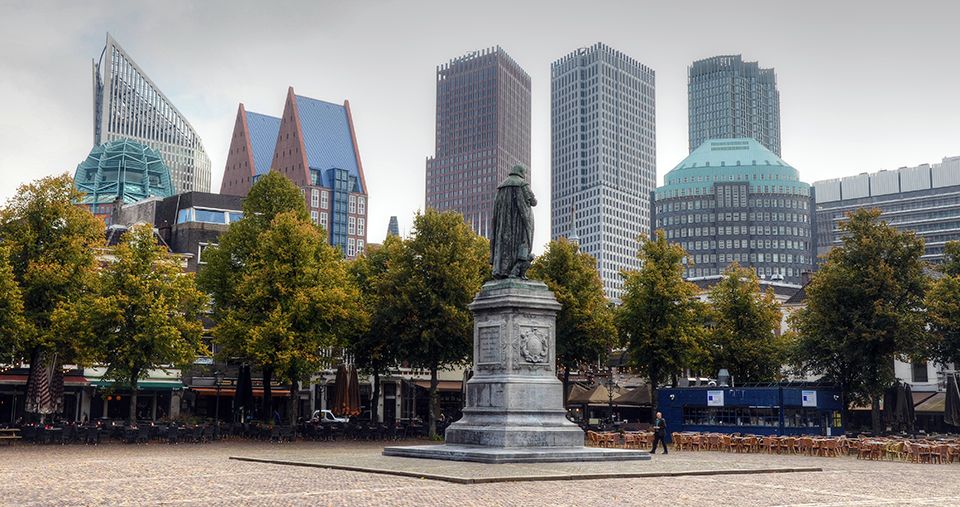 The Hague, Netherlands, where the new arbitration court will be launched in June Rene Mensen

A new body dedicated exclusively to resolving art disputes, the Court of Arbitration for Art (CAA), will be formally launched 7 June in the Hague by the Netherlands Arbitration Institute (NAI) and the nonprofit Authentication in Art. Instead of being decided by judges and juries, cases will be heard by arbitrators who are seasoned lawyers familiar with industry practice and issues specific to art disputes. Scientific and provenance experts, who are often essential to proving authenticity and title to an artwork, will be appointed by the court rather than hired by the disputing parties. Authenticity, fraud, copyright, stolen art, and contract disputes are all within the court’s purview.

The tribunal’s main goal, says its founder, the art lawyer William Charron of the New York firm Pryor Cashman, is to produce accurate decisions the market will accept. “Courts are reactive bodies. They don’t go out and independently try to search for the truth on their own. They take the evidence that is presented by the parties and they do the best they can”, Charron says. “The thinking with CAA is, if you have art practitioners as the deciders, they’re going to be better positioned to evaluate the evidence.”

Another goal is to save time and money, as art lawsuits are often hampered by delays. “There is a steep learning curve for judges” to become familiar with the issues in art cases, and “a final decision comes after a long time”, Charron says. The lawyer Luke Nikas, a member of the working group Charron assembled, observed during his involvement in the Knoedler art forgery lawsuits that “extensive resources and court time was devoted to whether scientific testing was sufficient”. But on the flip side, Nikas says, when experts' testimony is introduced in court by the parties, “there’s a concern they are biased…[CAA] experts are responsible to the objective of truth. Their loyalty is to the arbitration panel,” not the client that hired them.

The CAA’s arbitrators and experts will be selected from a pool approved by the NAI, which is providing administrative support. The cost will depend on the number of panelists needed, on top of the NAI’s standard rates. CAA decisions shall be legally binding under international arbitration enforcement rules, such as the 1958 New York Convention on the Recognition and Enforcement of Foreign Arbitral Awards.

Although the CAA is based in the Hague, proceedings may be held anywhere in the world. They will be conducted in private, but at the end of a case, the arbitrators will issue a written decision explaining how they reached their conclusions. The decision will not disclose the names of the parties but will identify the work of art. “In the art market, people prize their anonymity”, says Charron, “but we were also concerned with… creating a decision-making apparatus that the market is going to respect.”

Some aspects of the CAA may prove controversial. For example, under the new court’s rules, restitution claims brought long after a work has been taken may be barred where they have not been “pursued with reasonable diligence… or where evidence has been lost due to the long passage of time”. This may conflict with the statute of limitations to recover Nazi-looted art under the US Hear Act or with laws applied in cultural heritage cases. Unless the parties agree that these other laws apply, the court’s rules kick in, says Charron. (The Hear Act could still be invoked in arguments.)

Charron and his working group—which includes Nikas, Megan Noh from Cahill Cossu Noh & Robinson LLP; and Judith Prowda from Stropheus Art Law and the Sotheby’s Institute of Art—are trying to educate the market about the new court, speaking with auction houses, catalogue raisonné producers and others whose contracts specify how disputes will be resolved. “The real issue is getting people to accept something that’s new”, says Nikas.