Petition focuses on the phrasing of the Visual Artists Rights Act, which protects works of “recognized stature” without defining what that means 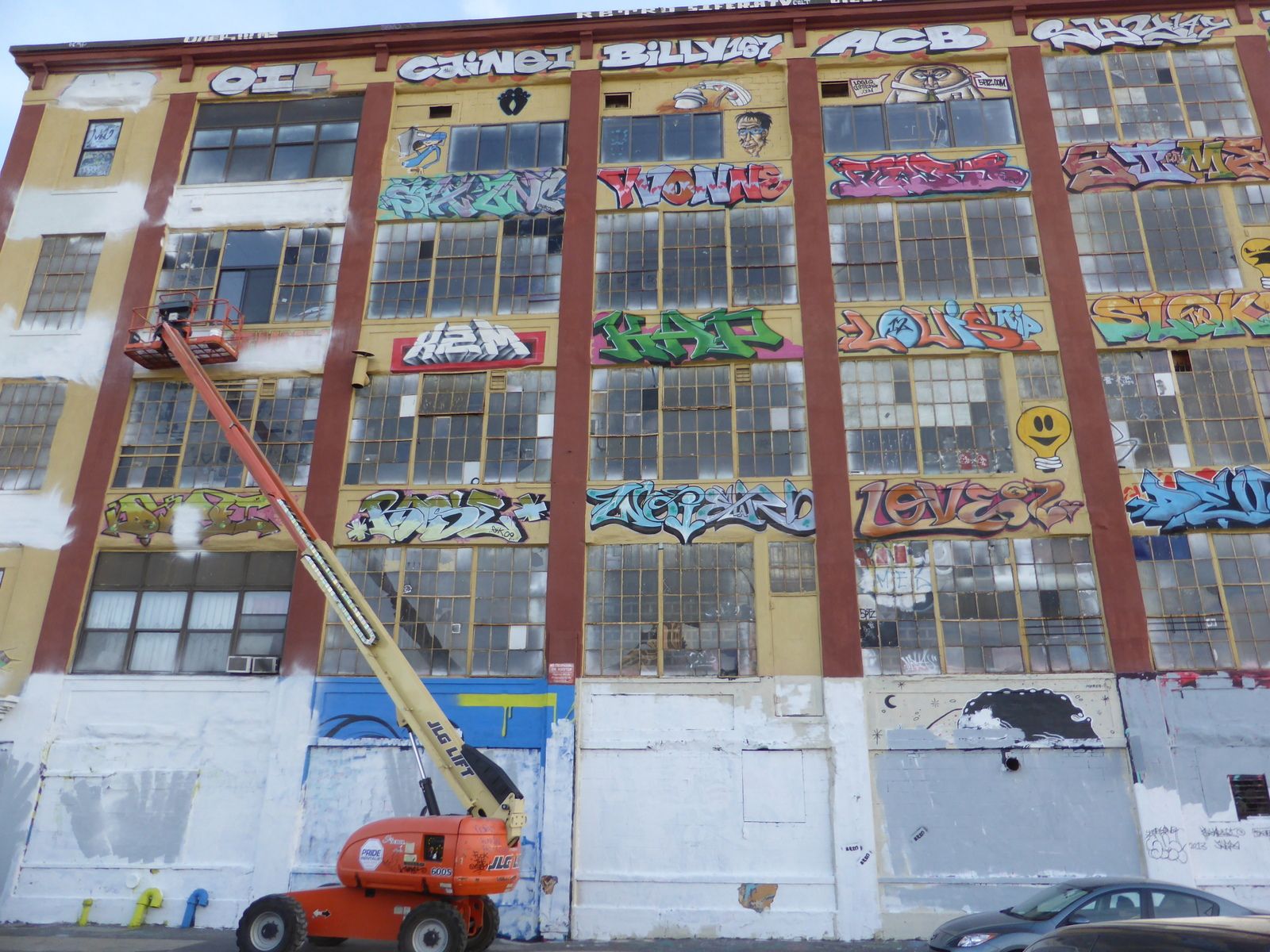 Judge Frederic Block described developer Jerry Wolkoff's whitewashing of the 5Pointz artists' works as “an act of pure pique and revenge for the nerve of the plaintiffs to sue to attempt to prevent the destruction of their art” Photo: © duncan c via Flickr

After losing appeals in lower courts, G&M Realty, the company started by New York developer Jerry Wolkoff, who died last week aged 83, has filed a petition with the Supreme Court that calls a provision of the 1990 Visual Artists Rights Act (VARA) unconstitutional. In its final appeal, Wolkoff’s company says that the phrasing used in VARA, which protect works of art of “recognized stature” from being destroyed or modified without the artist’s permission, is too vague and “egregiously runs afoul” of the Fifth Amendment’s right to due process, as well as impinging on the rights of owners to dispose of their property.

In a landmark decision citing the act in 2018, a New York district court awarded $6.75m to 21 street artists whose works were destroyed when Wolkoff whitewashed the exterior of his 5Pointz warehouse complex in Long Island City, Queens, in 2013. Judge Frederic Block described the whitewashing as “an act of pure pique and revenge for the nerve of the plaintiffs to sue to attempt to prevent the destruction of their art”. The ruling and the award of damages were held up this February by a three-judge panel in the Second Circuit appellate court in New York, which echoed the lower court in its decision.

“Nothing in the record indicates that it was necessary to whitewash the artwork before beginning construction of the apartments,” Judge Barrington D. Parker wrote for the panel, finding that Wolkoff wilfully violated VARA and was liable for the maximum amount of damages for each work destroyed.

In the earlier cases, Wolkoff argued that the graffiti art was temporary and would not be protected by VARA. G&M Realty’s petition to the Supreme Court now takes aim at the act itself, saying that if it did not exist, the developer “unquestionably had the right to demolish the warehouses, and the affixed graffiti art”. Also, the petition claims that because VARA’s “recognized stature” provision was not clearly defined by Congress, it violates property owners’ right to due process, since it does not give them “fair notice of what is prohibited”.

The thorny concept of “recognized stature” has been up for debate almost since VARA’s passage. In the Supreme Court petition, G&M Realty’s lawyers, Scott Gant and Michael Rosengart of Boies Schiller Flexner LLP, say they could not find the term in any general or art reference book, citing specifically the Concise Oxford Dictionary of Art Terms and The Thames & Hudson Dictionary of Art Terms.

During the district court trial, Judge Block instructed the jury that a work must meet two criteria to be protected under VARA. “First, that the work… is viewed as meritorious,” Block said, “and second, that this stature is recognized by art experts, other members of the artistic community or some cross section of society.” Similarly, in its decision, the Second Circuit court concluded that “a work is of recognized stature when it is one of high quality, status, or calibre that has been acknowledged as such by a relevant community”. But G&M Realty’s lawyers say such tests set a dangerous precedent by allowing the courts to define the terms of a law, instead of Congress, and that using them to impose $6.75m in damages “was both wrong and unconstitutional”.

The lawyer Eric Baum, who represents the 5Pointz street artists, did not immediately respond to a request for comment on the Supreme Court appeal, but previously called the Second Circuit’s decision “a monumental win for the rights of all artists in this country”.