Director assumes the mantle after an expansion and long coronavirus shutdown 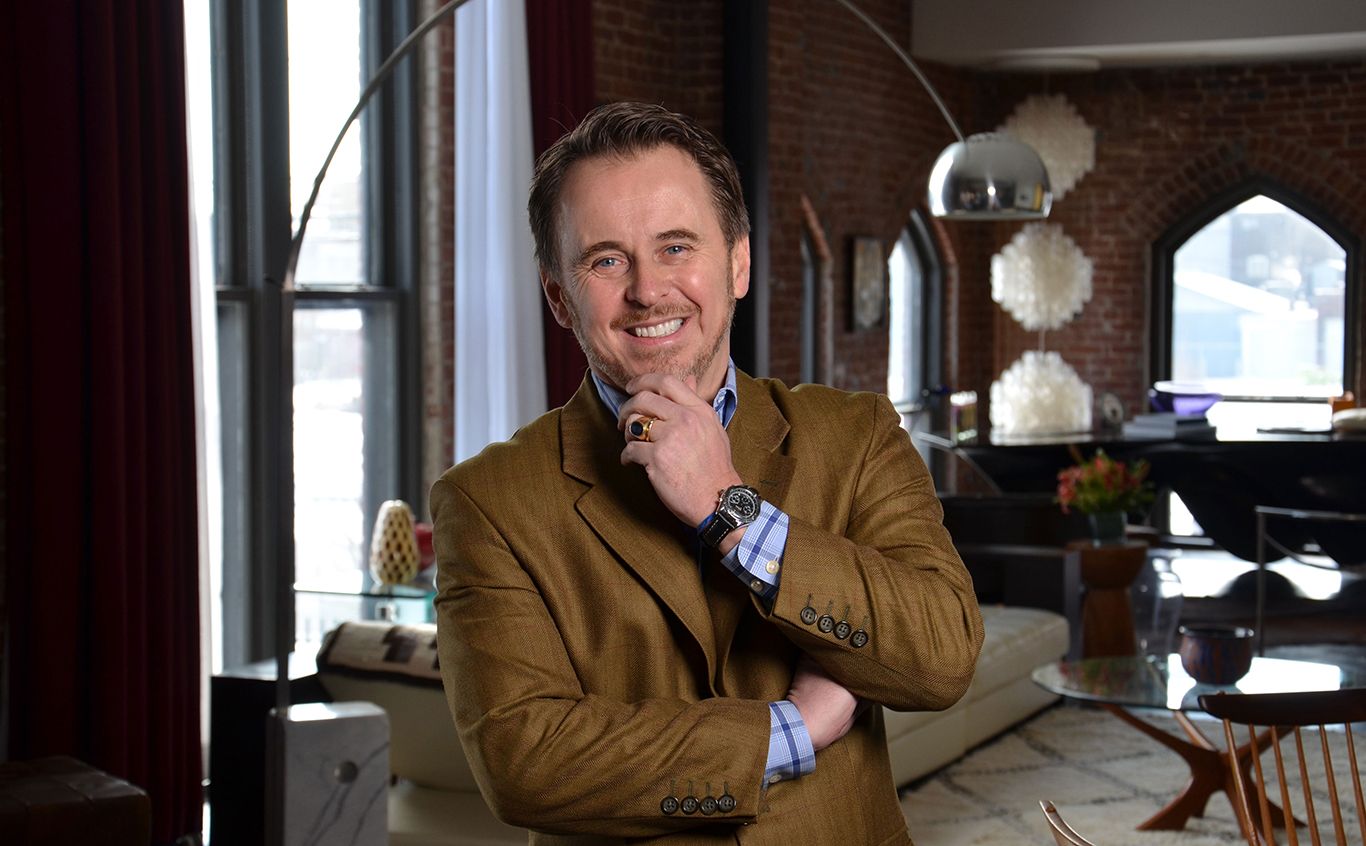 Ghislain d’Humières, the incoming director and chief executive of the Norton Museum of Art Chris Humphries

The Norton Museum of Art in West Palm Beach announced today that it had appointed Ghislain d’Humières, the former director and chief executive of the Speed Art Museum in Louisville, Kentucky, as its new leader.

The French-born d’Humières will take over in January as director and chief executive at the Florida museum, which reopened last month after an eight-month closure resulting from the coronavirus pandemic.

“Ghislain brings tremendous experience to the Norton; his track record of creating meaningful connections with local communities in cities across the United States and leading institutions through periods of major transformation and growth make him the ideal candidate for our museum,” says Bruce Gendelman, interim chief executive and chairman of the Norton’s board of trustees. “We’re thrilled to bring him on board as we navigate these unprecedented times and continue to realize the promise of our expansion in serving the people of the Palm Beaches, the region and visitors from around the world.”

Last year the Norton completed an expansion by Foster + Partners that featured a new 59,000 sq. ft building that paved the way for a major reinstallation of the museum’s collection. The museum is known for its holdings in American, European, contemporary, and Chinese art and photography.

D’Humières said in a statement that he looked forward to leading the Norton at a “critical, yet auspicious moment”. “The museum is entrusted with the region’s foremost collection and has been a strong advocate for a diverse group of emerging and mid-career artists,” he notes, adding, “Its recent expansion has provided tremendous opportunities to continue to expand the role it plays in the lives of people from throughout the county and for building its collection and programming.”

As director and chief executive of the Speed Art Museum from 2013 to 2017, d’Humières oversaw a 2016 expansion and renovation and enlarged the institution’s community initiatives. Previously he served from 2007 to 2013 as director and chief curator of the Fred Jones Jr. Museum of Art at the University of Oklahoma, where he also significantly expanded community programmes.