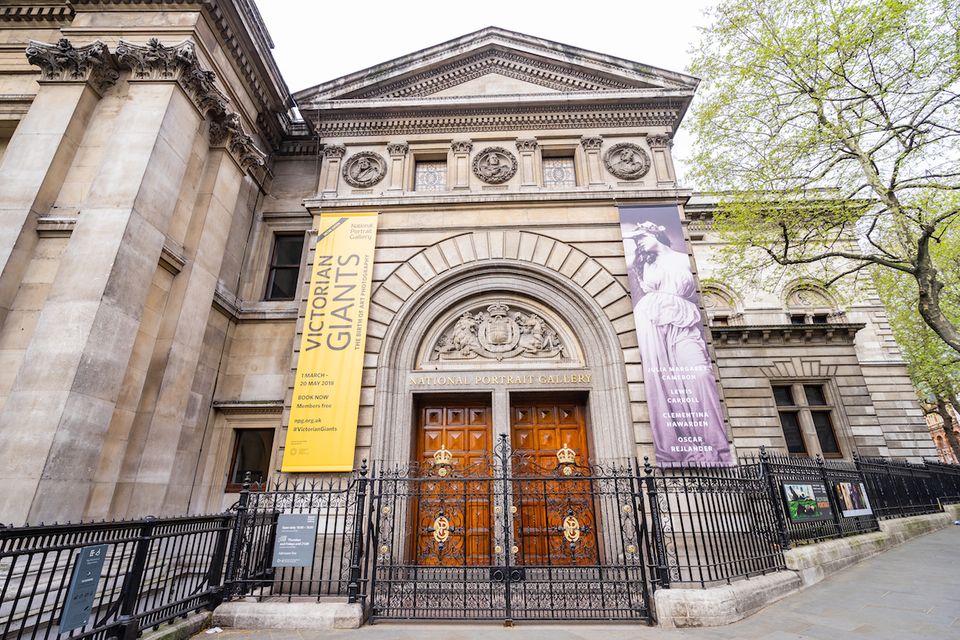 Gary Hume, a painter and judge of this year’s BP Portrait Award, has called on London’s National Portrait Gallery to drop the oil company’s sponsorship. The annual exhibition opens on Wednesday.

In a letter to Nicholas Cullinan, the gallery’s director, Hume expresses “discomfort about continuing to have BP as the sponsor of the award”. He says “there might once have been a case for partnering with BP, but it’s clear to me that that moment has passed”. Hume’s concern is that BP is “actively exacerbating” the current climate “crisis”, “with no plan to stop producing massive amounts of fossil fuels for decades to come”.

Hume, who is also a Royal Academician, acknowledges “how difficult fundraising is”, with a squeeze on both public and private sources of funding for the arts”. But in the case of BP, “this is outweighed by the need to act urgently on the climate crisis”. For him, “refusing to launder the oil industry’s image is a step that the art world now needs to take”. Hume concludes that “as a first step”, the gallery should “no longer allow a BP employee to sit on the award’s judging panel”. (For this year’s award, she was Des Violaris, BP’s director for UK Arts & Culture.)

Eight artists who have exhibited in previous years, including Paul Benney, have also sent a letter of protest.

A National Portrait Gallery spokeswoman says that it respects the rights of others to express their views and is grateful to the judges of this year’s BP Portrait Award. Although a third of the gallery’s income comes from government grant-in-aid, it works with “a wide range of companies” to help fund exhibitions and displays. The spokeswoman adds: “The sponsorship of the Portrait Award by BP is now in its 30th year. This support directly encourages the work of talented artists and helps gain wider recognition for them and enables free admission for the public.”

A BP spokesperson responds that the company is “taking action” to advance the world’s transition to a low-carbon future: “We are committed to being part of the solution to the climate challenge.”

One option now is for the gallery trustees is to refer BP’s sponsorship of the next year’s award to its recently established ethics committee. Last March this committee recommended that the gallery should not proceed with a promised £1m donation from the Sackler Trust, because of the opioid crisis. The Sackler Trust then announced that it had decided “not to proceed at this time with the donation”.

The gallery’s 2015 Ethical Fundraising Policy states that “we have a responsibility to ensure donations are not accepted from questionable or inappropriate sources”, including where support is deemed to be “in conflict with the objectives and values of the gallery”.

The British Museum has also faced protests from climate campaigners over BP sponsorship.