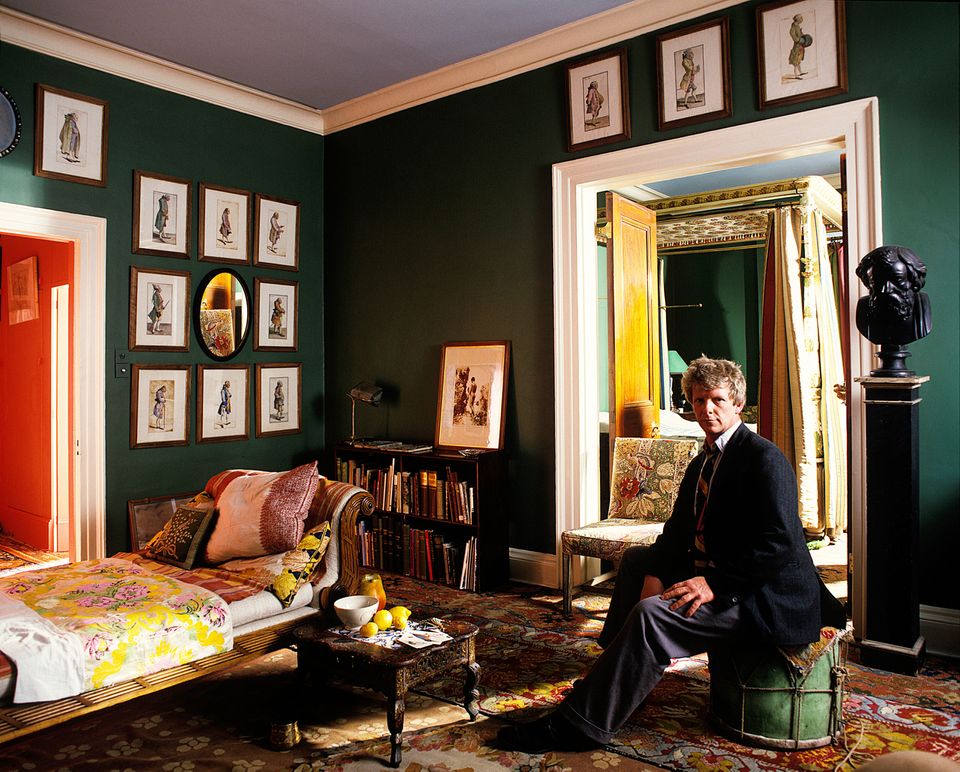 Christopher Gibbs at home in Albany, Piccadilly, in the 1960s Victor Watts/Alamy

It would be easy, and wrong, to dismiss the antiques dealer Christopher Gibbs as no more than the “acid-tripping ex-roué once known as the king of Chelsea”, as the journalist James Delingpole has dubbed him. He was indeed a peacock pied piper to society in the Swinging Sixties, and his drug consumption awed even Keith Richards, but the fact that such an apparent butterfly was one day short of his 80th birthday when he died on 28 July hints at another side to his character, one that benefited the weightier cultural life of the country. The most notable instance was his role in facilitating Sir Paul Getty’s $62.5m gift (then £50m) to the National Gallery in 1985.

Christopher Gibbs and his twin sister were the youngest children of Sir Geoffrey Cokayne Gibbs, chairman of the merchant bank Antony Gibbs & Sons. The family had done particularly well from the 19th-century demand for agricultural fertiliser, and fortunes made during the Great Guano Rush of 1840s and 1850s built them Tyntesfield in Somerset and the Manor at Clifton Hampden, Oxfordshire.

In 1947 Sir Geoffrey inherited the latter, giving Christopher an idyllic youth on the banks of the Thames. He followed his brothers to Eton but was expelled for offences including organising the theft of books from a local shop which were then sold back to the owner. He studied for a while at the University of Poitiers and was released from National Service after a few months because of the after-effects of childhood polio.

Following a first visit to Morocco, where he bought textiles and crafts as well as other saleable commodities, and with £10,000 from his mother, he opened his first shop in Camden Passage, Islington. As he said later, even during his most drug-fuelled years, unlike most of his fellow party-goers he had to get up to work in the mornings.

In the early 1960s he moved to Lindsey House on Chelsea Embankment, once the base of Sir Hugh Lane, the dealer who became the director of the National Gallery of Ireland. Like Lane, he used it to show his stock, an eclectic mix that dared to highlight the unfashionable and especially the large. He valued provenance in his houses as in works of art: his final home in Tangier had been the house of the painters James and Marguerite McBey.

His prices were also sizeable, appealing to the newly rich, and Lindsey House made him a neighbour of such clients as the Rolling Stones and the Gettys. In 1967 one of his most remarkable parties­, if not memorable for all, brought together Allen Ginsberg, Mick Jagger, Marianne Faithfull, five cabinet ministers, John Paul and Talitha Getty and Princess Margaret—who was among those rushed to hospital with “food poisoning” after particularly potent hash brownies were served.

As Getty sank into heroin addiction, and particularly after the death of Talitha in 1971, he became ever more reclusive, and Gibbs was one of the few to see him regularly. Through his brother, an MCC committee member, Gibbs facilitated the cricket-loving Getty’s membership of the cricket club. He was also on hand to advise on Getty’s donations to the arts, and ideally placed to secure the National Gallery endowment. Gibbs’s business partner Simon Sainsbury, the driving force behind the National Gallery’s Sainsbury Wing, had suggested the need for a fund for purchases, as the gallery’s yearly grant was £3.45m, and it was perceived to be at a hopeless disadvantage faced with the buying power of the Malibu museum endowed by Getty’s father. Supported by Sainsbury and the Marquess of Dufferin, a trustee of the gallery, Gibbs elicited the £50m and defended it against the arts minister Lord Gowrie, who wanted it to be shared among a number of cultural begging bowls. 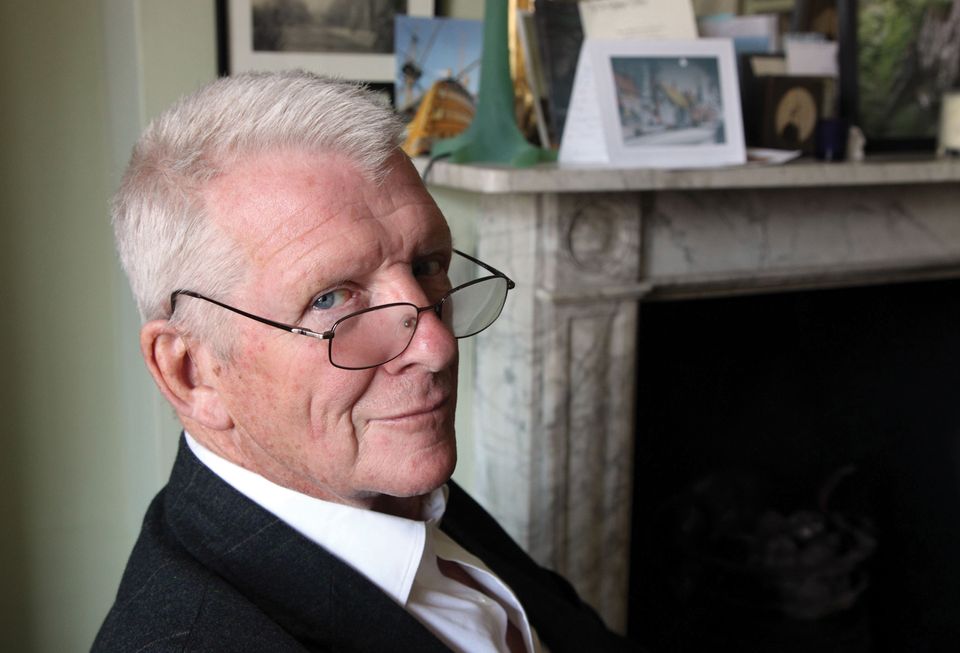 At this time Getty had checked into the London Clinic for a long stay to end his drug addiction. The clinic suited his reclusive nature, and he may not have been entirely pleased when Margaret Thatcher, visiting to thank him for the gift, added, “My dear Mr Getty, we mustn’t let things get us down, must we? We’ll have you out of here as soon as possible.” During his stay he decided that he needed a country house and Gibbs, who had inherited Clifton Hampden in 1980, found him Wormsley Park in the nearby Chilterns. He oversaw the transformation of what he called “a dullish house in a romantic setting” into an English Arcadia.

Gibbs’s knowledge and judgment were rightly valued. He was a force on Lord Rothschild’s Committee of Taste, which oversaw the regeneration of Spencer House, a trustee of the American Friends of the National Gallery, on the arts panel of the National Trust and advised the Victoria & Albert Museum on its British galleries. He also chaired Getty’s Wormsley Foundation for the preservation of rare books and manuscripts.