From a poetic Claude landscape to Rubens's masterpiece depicting biblical incest, here's our pick of this week's sales

Claude Gellée, called Claude Lorrain, A pastoral landscape with a shepherd and shepherdess beside their livestock in an Arcadian landscape with drovers on a bridge beyond. Estimate £600,000-£800,000. Old Master Paintings, Bonhams, 6 July. Photo: Martin Maybank; courtesy of Bonhams

Claude Gellée, called Claude Lorrain, A pastoral landscape with a shepherd and shepherdess beside their livestock in an Arcadian landscape with drovers on a bridge beyond (1635-37) Bonhams, New Bond Street, Old Master Paintings, 6 July

Claude Lorrain’s lyrical observations of landscape, light and nature revolutionised painting in the 17th century. Before then, pure landscape had been looked down upon: it offered only aesthetic simplicity when compared with the moral superiority of religious art. Certainly, landscape had been appreciated, but it tended to play a supporting role to the main narrative of a painting. Claude, however, showed that even the plainest clump of trees or hillside could be made into an engaging subject, if you knew how to light the scene with dexterity and drama. Through Claude’s eyes, nature became poetry. Perhaps unsurprisingly, it was the English—having managed perfectly well without religious art since the Reformation—who collected his work most keenly. By the early 19th century, two-thirds of Claude’s works were in England, including this example offered at Bonhams, which was first recorded in the collection of Earl Howe in 1824. 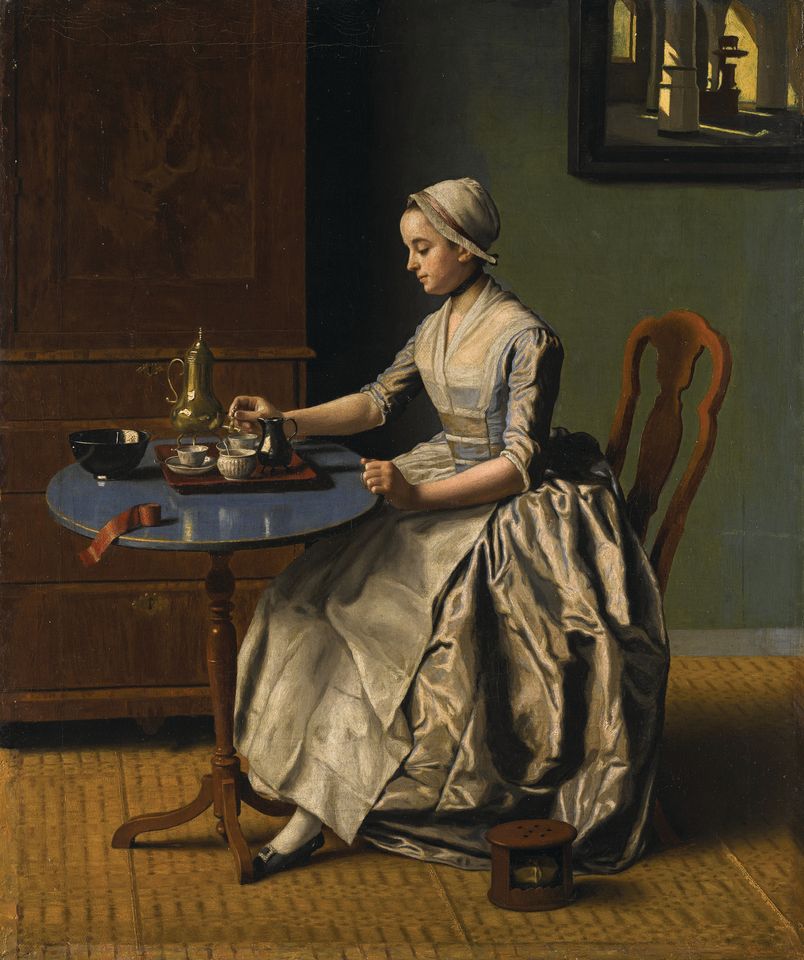 Liotard’s elegant homage to Dutch genre painters of the 17th century went on show in the Royal Academy’s recent monograph exhibition. Although widely seen as the 18th century’s premier pastellist, Liotard was just as happy to paint in oil, though such works are rare. Sotheby’s describes A Dutch Girl at Breakfast as his only genre scene of an interior in oil to remain in private hands, and such a unique selling point perhaps accounts for an estimate that dwarfs the current auction record for Liotard of €1.4m (in 2012, for a pastel). July’s auction will be only the second time this picture has appeared for sale. It was last sold by Liotard himself in 1774, for £15.4s.6d. at Christie’s, where it was bought by the second Earl of Bessborough. In 1993, the tenth Earl of Bessborough bequeathed the picture and his house, Stansted Park in Sussex, to a charitable foundation (now, alas, the vendor). 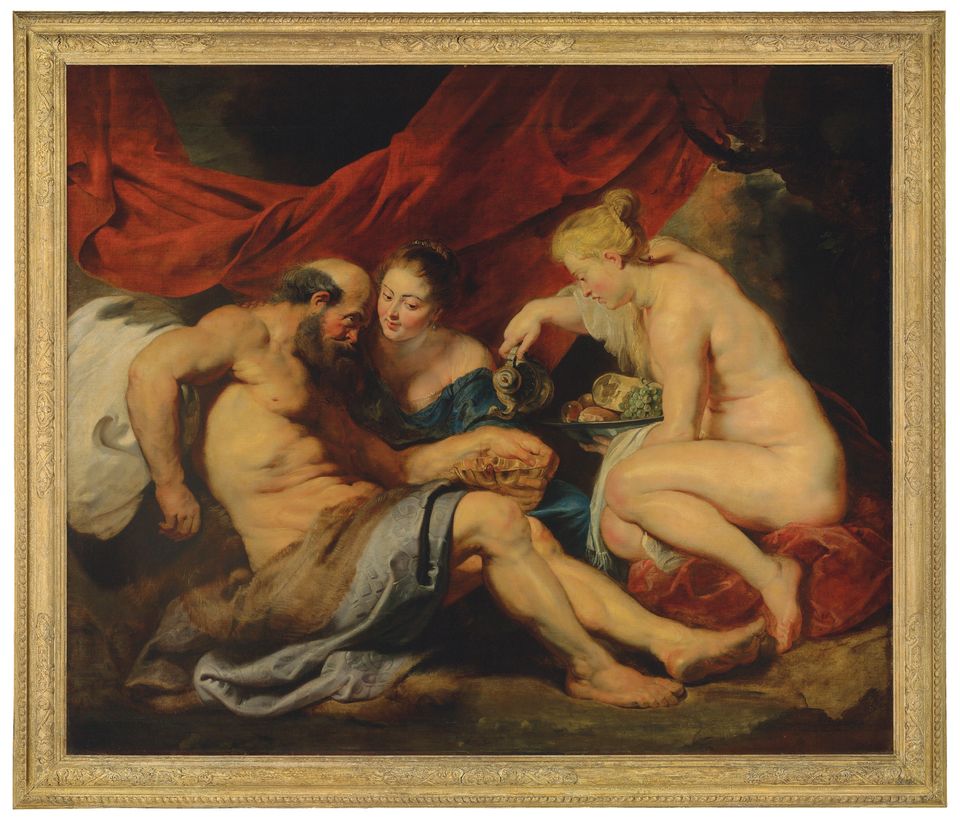 Estimate on request (sold for £44.9m with premium)

It is an Old Master market cliché that “great works” never come up for sale anymore. But every now and then a truly extraordinary picture surfaces to prove that not all the world’s masterpieces are already in museums. The subject matter of Rubens’s Lot and His Daughters might not be to everyone’s taste. But look beyond the depiction of a drunk old man about to commit incest and you will see as good a demonstration of Rubens’s early style as it is possible to find—as well as a work in unusually good condition. Despite having belonged to an emperor (Joseph I) and dukes (of Marlborough), the picture has until now only been known to scholars through an old black-and-white photograph. Collectors have already expressed an interest, and despite Christie’s high estimate, widely reported at £20m to £30m, there can be little doubt it will sell.