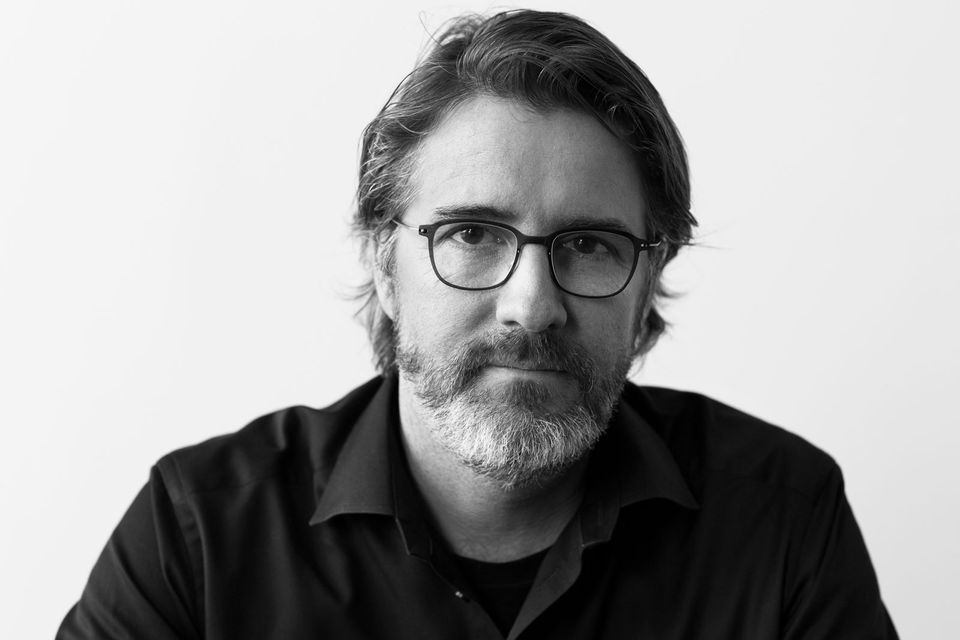 The United Nations Development Programme has appointed the Danish-Icelandic artist Olafur Eliasson as a Goodwill Ambassador to advocate for urgent action on climate change and sustainable development goals.

Eliasson often addresses environmental issues in his work. His installation Ice Watch, consisting of large melting blocks of ice taken from the sea near Greenland, was displayed in Paris during the UN Climate Summit in 2015. 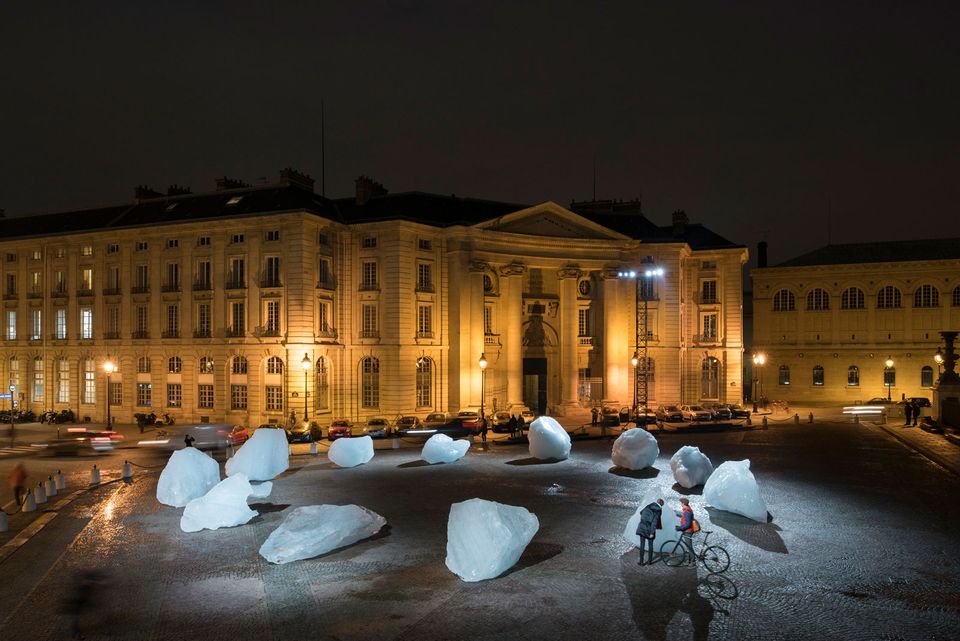 “We all have to take the climate emergency seriously,” Eliasson said in a statement announcing his new appointment. “To respond adequately to the crisis, we—individuals, institutions, businesses and governments—must trust the science and bring together our knowledge, creativity and energy.”

In 2012, Eliasson founded Little Sun, a project to replace fossil fuel lighting with solar energy in communities living without electricity. He has also recently re-photographed glaciers in Iceland that he had previously captured in 1999. The glacier series will this year be presented alongside the new photographs to reveal the dramatic changes wrought by climate change in the past 20 years.