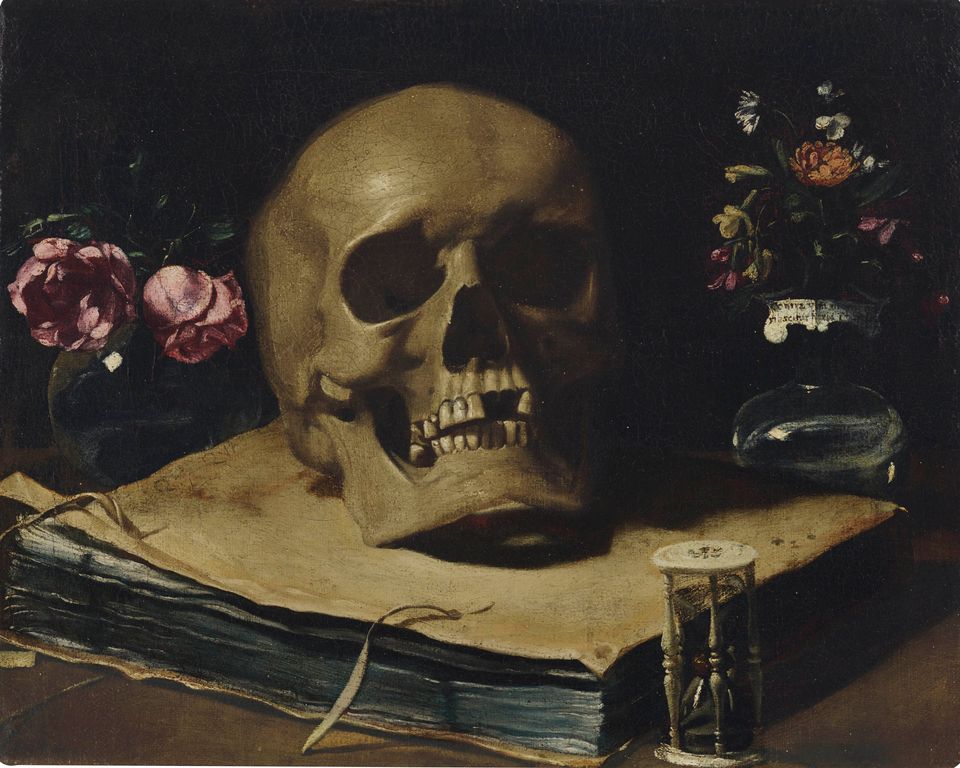 Guernico's only known still life is estimated at $3m. Courtesy of Christie's

Renowned dealer Richard L. Feigen has spent the last six decades selling priceless works of art to some of the top museums and wealthiest collectors in the business. Now, at age 88, he is ready to enjoy some of the good life for himself and plans on funding his retirement through the sale of ten works from his private collection. Christie’s announced today (4 January) that at least five of these works will headline its Old Masters sale in New York on 2 May, many of which are expected to set individual auction records for the artists who created them.

The sale will include works by Italian and Baroque masters including Annibale Carracci, Guercino and Lorenzo Monaco, as well as 18th century landscapes by John Constable, from Feigen’s collections. The others will be sold privately, according to Bloomberg.

Carracci’s Virgin and Child with Saint Lucy and the Young Saint John the Baptist is estimated at $4m—just higher than the artist’s current record of $3.4m—will lead the sale. Feigen is responsible for re-attributing the work to the artist after he bought it at auction in 1987. Indeed, the dealer is known for his connoisseurship, and his knowledge ranges from Italian masters to contemporary. He opened his first gallery in Chicago in 1957, specialising in Expressionism and Surrealism, before opening a space in New York where he represented then-emerging artists like John Baldessari. 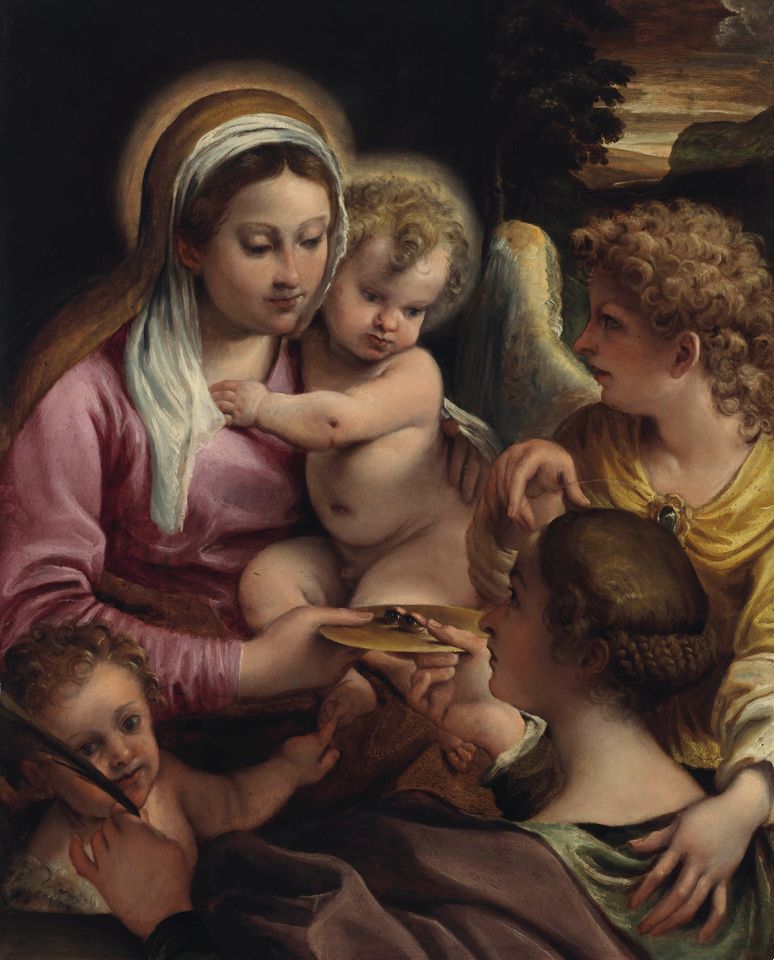 Carracci's Virgin and Child with Saint Lucy and the Young Saint John the Baptist was re-attributed to the artist by Feigen. Courtesy of Christie's

Additionally, the venerable dealer has sold works to some of the world’s most illustrious institutions such as the Louvre in Paris and the Nation Gallery of Art in Washington, DC. Having sold Orazio Gentileschi’s Danae and the Shower of Gold from his family trust to the J. Paul Getty Museum in Los Angeles for $30.5m, Feigen’s retirement fund seems like it may already be in good shape.

The other works on offer in the Christie’s sale, however, will not boast as a high of price tag, though a surge in collector zeal for Old Masters works after the Salvator Mundi sale could propel prices upwards. Monaco’s The Prophet Isaiah, a 15th-century tondo from the Annunciation altarpiece in the Galleria dell’ Academia, Florence is estimated to fetch $1.5-$2.5m while Guercino’s only known still life, Vanitas Still Life, is estimated around $3m. Constable’s late-career, two-sided Study of a Cow Standing in a Stream has a high estimate of $1.2m.

“[Feigen] has made countless and startling discoveries throughout his career and continues to champion the field of Old Masters,” says Francois de Poortere, the head of Christie’s Old Masters department, in a statement released by the auction house. "It is an honour to be offering several of his most cherished paintings.”

An exhibition of select highlights from the collection will tour the globe beginning 9 January, where it will go on view in Los Angeles before heading to, New York, London, Dubai and Hong Kong.