Survey issued by the Comité professionnel des galeries d'art reveals the economic damage already done, with members estimating a total loss of €184m for this quarter 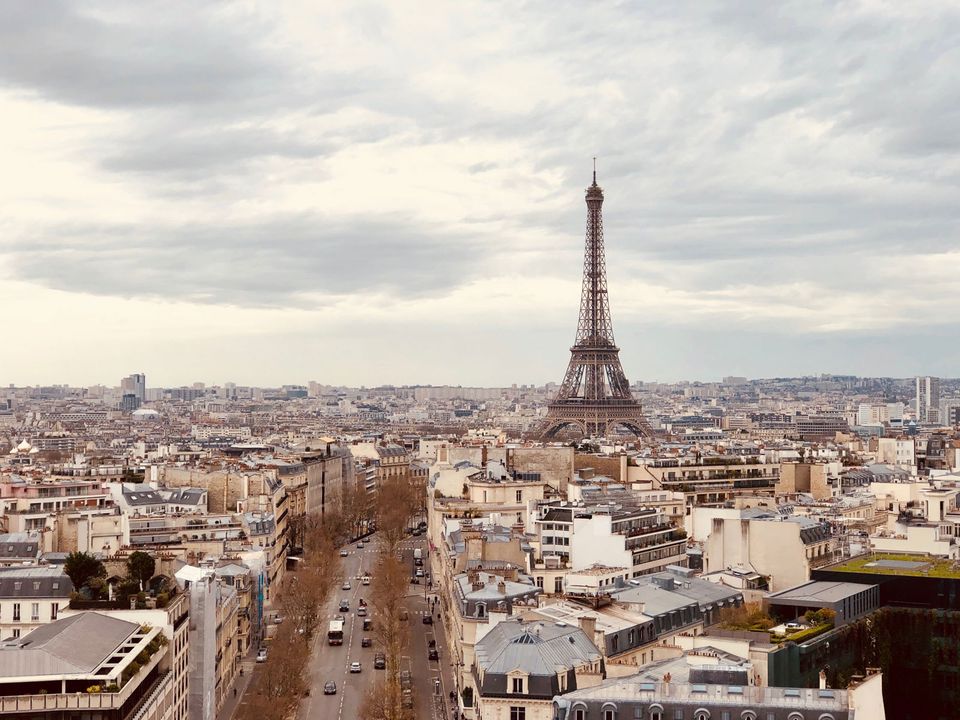 One third of French art galleries could be forced to shut before the end of 2020, warns their trade association, the Comité professionnel des galeries d'art.

The finding is a result of a survey of the comittee's 279 members—first survey of its kind on the impact of the pandemic on the sector, the survey received 168 responses. Total losses from March to June for the sample are likely to reach €184m, including partial or complete losses on investments for exhibitions and fairs as well as the decrease expected in sales, compared to the same period last year.

"I have not heard of one sale since mid-March," says Marion Papillon, who chairs the committee. She adds that many sales negotiated during the last fairs before the widespread lockdown, such as Tefaf Maastricht or the Armory Show in New York, were cancelled. This second quarter of the year, normally boosted by art fairs around the world, represented 37% of the 2019 revenues of all the union's members (totalling about €170m) and Papillon fears this income could be completely wiped out as lockdowns continue. She adds: "Fairs will also have to adapt. There is no way they can apply the same conditions considering the decrease of activity which is predictable in the next years".

Many businesses will not survive. French consultant in management Pierre Marin and the economist Nathalie Moureau, who led the study, point to the fragility of a network which relies on small companies. Two thirds have less than two employees, four out of five represent less than 29 artists (meaning that in total the committee's members support around 6,500 artists who will also be hit by the crisis).

Only one tenth of respondents have a turnover of more than €3m per year and many are young businesses—more than half have only been open since 2000. "Fixed costs, like rent and salaries, are proportionally much heavier for the smallest businesses", says Papillon, who thinks the French state's help "is insufficient to deal with such a crisis."

The French Culture Ministry promised only €2m in special help for galleries, art centres and artists, on top of the budgeted support from the public fund for contemporary arts of €600,000 on purchases from galleries and €500,000 on artist commissions. Papillon points out that arts and culture are much more firmly supported in Germany or Asia than in France.

The massive plan to help business, Papillon claims, "will help our companies to shoulder it during the lockdown, but we know by experience that the impact will last for years".

The report points out that a previous study on the impact of the art market's crash in 1990 has shown that recovery started only in 1995. Meanwhile, 46% of the galleries in France had disappeared.