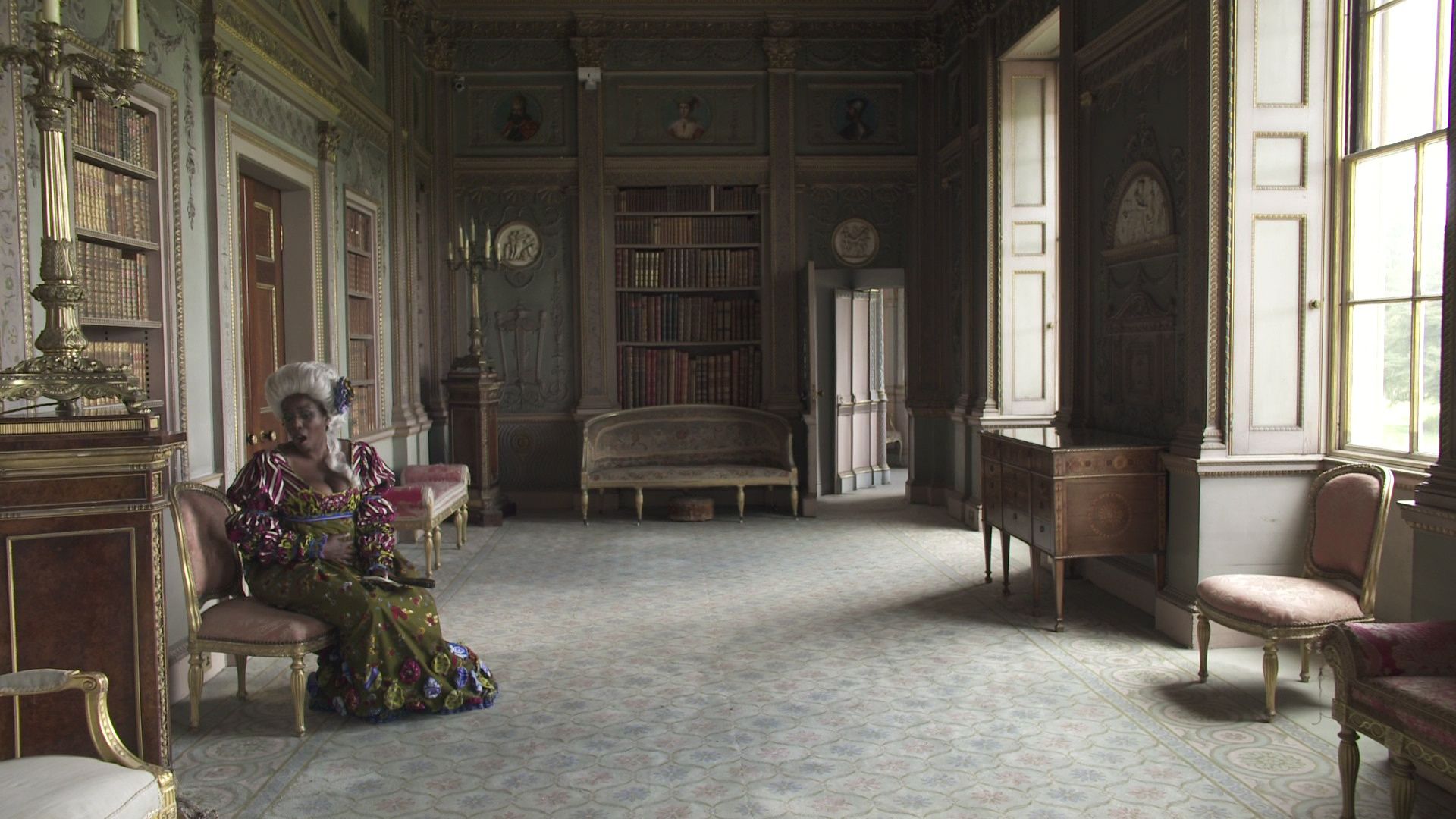 This year, as white supremacism rises and structural racism bites, the Black Lives Matter movement has reached a fever pitch. The art world is now endeavouring to speak meaningfully to these developments and increasingly there are talks, exhibitions and programming that give a greater platform to Black artists.

One such initiative is Goodman Gallery's latest London exhibition Living Just Enough (until 19 November). The show "features work by artists of varying generations who respond to these conditions from historic perspectives and in relation to the current global moment—a state of deepened rupture exacerbated by the Covid-19 pandemic," a statement says. Artists included in the group show include Sonia Boyce, Arthur Jafa, Faith Ringgold, Hank Willis Thomas and Carrie Mae Weems. Goodman Gallery is donating 10% of sales to Black Lives Matter and Johannesburg’s Witkoppen Clinic.

A five-day-long programme (27-31 October) of films by Black artists also coincides with the show. It includes John Akomfrah’s documentary on Malcolm X; Gabrielle Goliath’s multi-channel installation on mourning rituals, reimagined for single-channel online viewing; and Ja’Tovia Gary’s poem about the safety and bodily autonomy of Black women. Each selection of videos is available for only 24 hours through the gallery's website.

The Art Newspaper has partnered with Goodman Gallery to exclusively release Yinka Shonibare's film Addio Del Passato (2011) 24 hours early to our readers. The video continues the artist's explorations of the British Empire and, in particular, Lord Nelson—the figurehead that led the colonial power at its height. The title of the film—Italian for “so closes my sad story”—is taken from the eponymous aria in the last act of Verdi’s 1853 opera La Traviata. In the original opera, the heroine Violetta sings in anguish about her impending death from tuberculosis having only just fallen in love. In Shonibare's version, he replaces Violetta with the character of Lord Nelson’s estranged wife Frances Nisbet—played by a Black actress—who he betrayed with his mistress Lady Hamilton. Shonibare's film draws out the parallels in the feelings of loss and yearning between these two female figures. 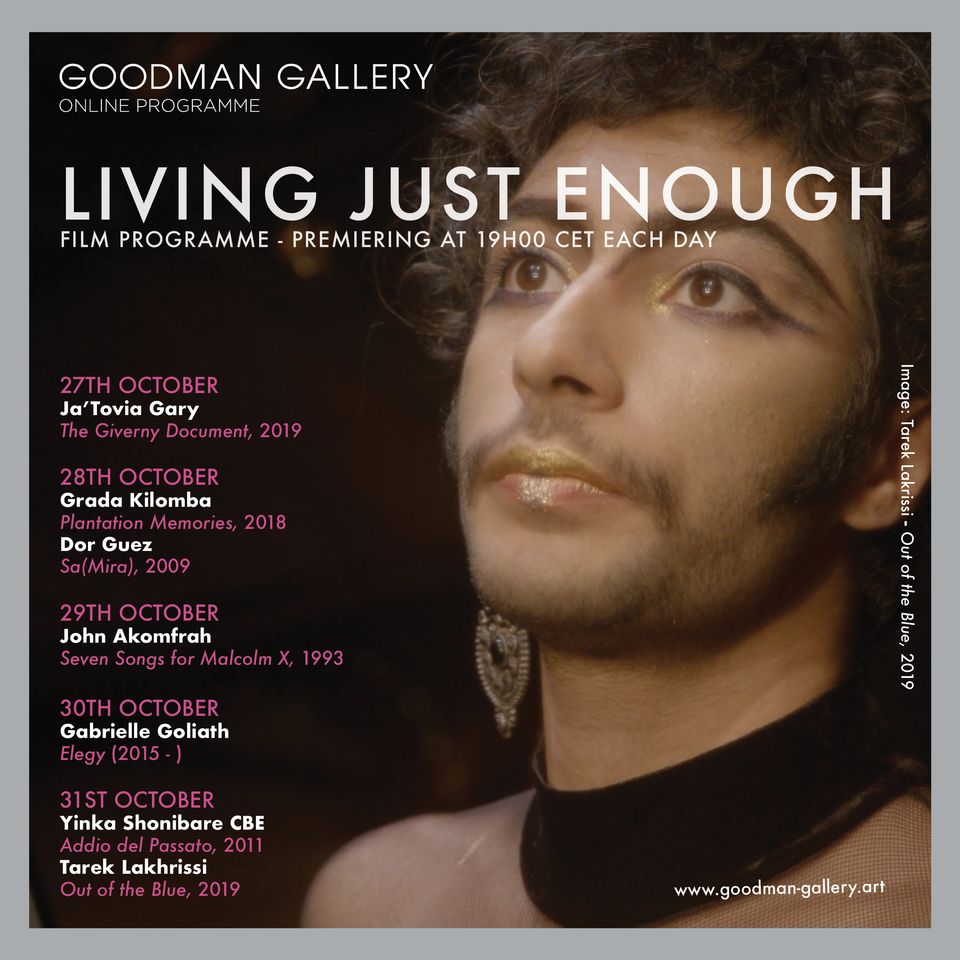 All the films can be viewed on Goodman Gallery's website from 2pm EDT/6pm GMT/7pm CET and will be available for 24 hours. You can find the films and read more about the programme here.