Paid over four years, it will support efforts made by museums, grassroots-organisations and governments 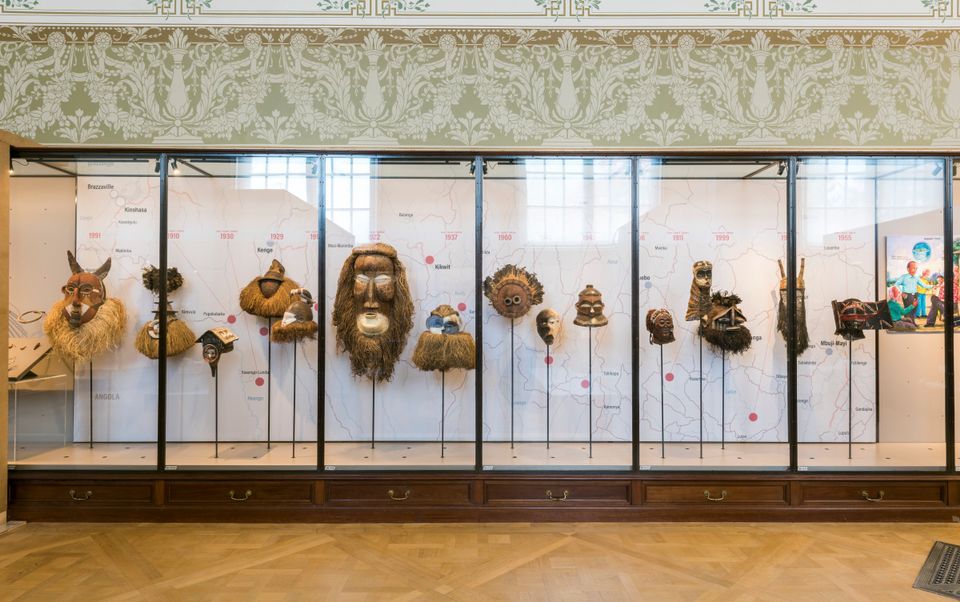 A display in the Africa Museum in Belgium, which last year received an official restitution request from Joseph Kabila, the president of the Democratic Republic of Congo (DRC). © RMCA, Tervuren, photo Jo Van de Vijver

The Open Society Foundations has pledged $15 million over four years to initiatives aimed at repatriating looted cultural objects to African countries. This will include efforts made by African museums, grassroots-organisations and governments.

Founded by the billionaire philanthropist George Soros, the Open Society Foundations fund organisations in 120 countries around the world working for justice, democratic governance and human rights.

“The legacy of colonial violence has deep implications for the ways that racism and imbalances of power are perpetuated today,” Patrick Gaspard, the president of Open Society, said in a statement. “We are proud to support this movement towards reconciling historical wrongs.”

In 2017, the French President Emmanuel Macron triggered a Europe-wide debate about the return of African heritage to European museums, when he promised in a speech in Burkina Faso to return African artefacts in French public collections. The economist Felwine Sarr, who together with the art historian Bénédicte Savoy wrote a report commissioned by Macron with recommendations for repatriation, is the chair of the Open Society Initiative for West Africa.

Yet since their report was published a year ago, there has been little progress in France and nothing has so far been repatriated. Germany, by contrast, has developed guidelines for restitution and the government has begun funding provenance research projects by museums into artefacts acquired in the colonial era. A number of German museums have also started collaborating with researchers and curators in source countries including Tanzania, Namibia and Cameroon to identify the origins of artefacts in their collection and determine the circumstances under which they were removed from Africa.

A consistent level of funding for groups or states trying to claim back objects “could have a major impact in advancing the discourse” around the restitution of looted African heritage, says Alexander Herman, the assistant director of the Institute of Art and Law.