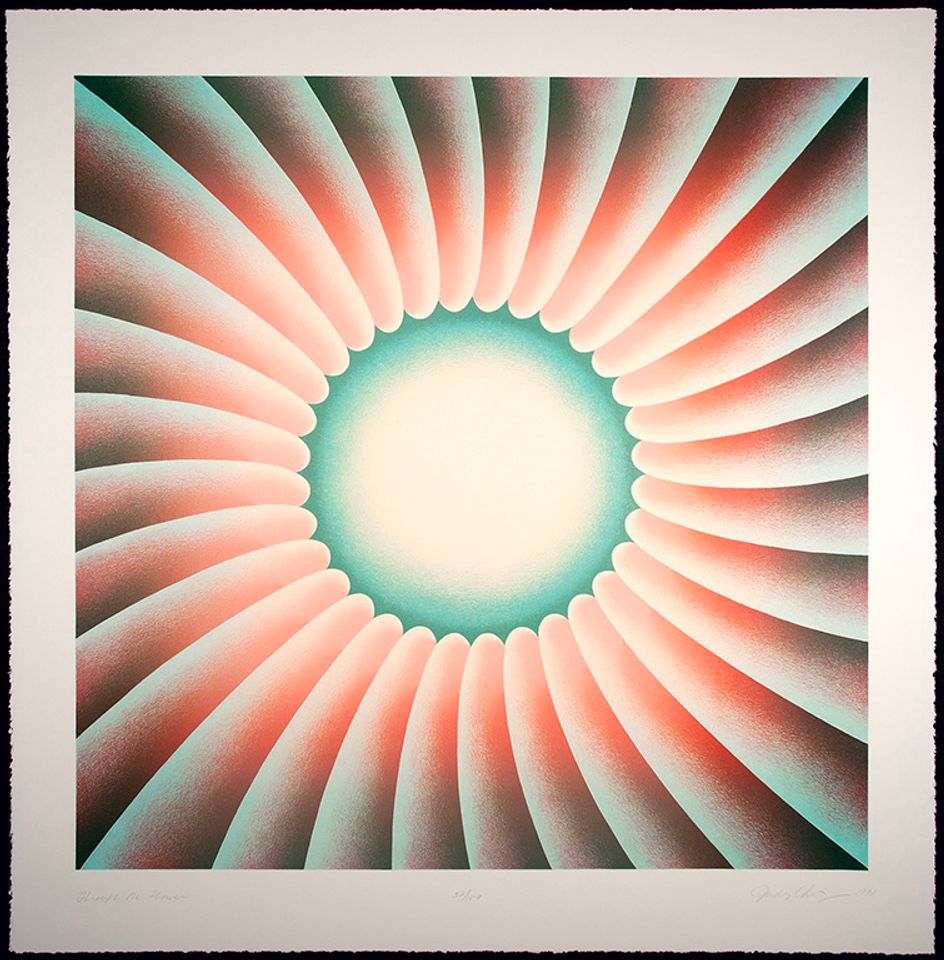 The Oregon philanthropist Jordan D. Schnitzer has acquired a significant archive of prints and other works on paper by the artist Judy Chicago with the goal of highlighting her six-decade feminist career through exhibitions and museum loans.

The purchase by the Jordan Schnitzer Family Foundation, encompassing over 300 limited-edition prints, preparatory drawings and sketches and copper plates, is entering a collection already known for championing women artists and artists of colour including Kara Walker, Lorna Simpson, Alison Saar and Hung Liu, according to Tonya Turner Carroll, the Santa Fe dealer and art advisor who brokered the acquisition. No price was disclosed.

The works, dated from 1965 to 2020, are to arrive at the foundation’s offices in Portland in September, she says. Turner Carroll says the acquisition came about after Chicago, who lives in the New Mexico town of Belen, consulted her in June on who might best shepherd her print archive through history. The goal was to parallel how the artist found a home earlier this year at the Nevada Museum of Art for her “fireworks” archive of photographs, digital images, films, drawings and other materials, she reports.

The dealer says she instantly thought of Schnitzer, who she says puts an overwhelming emphasis on stewardship and documentation as well as exhibitions and loans. “Not only does he really love his collection, but you can just see it in his demeanor—he’s like a kid in a candy store when he’s talking about art and artists,” Turner Carroll says.

Among the highlights of the gift she cited are a wooden mould for a cast paper edition of Chicago’s Submerged/Emerged series from 1976/2005 and variously dated images from her feminist Through the Flower series, as well as “remarkable” 1999 images from her Yes, I am Black and Radiant, from Voices from the Song of Songs. She pointed to the artist’s Nine Fragments From the Delta of Venus series (2004), prints enclosed in a heart-shaped box and springing from a friendship with the writer Anaïs Nin, as well. 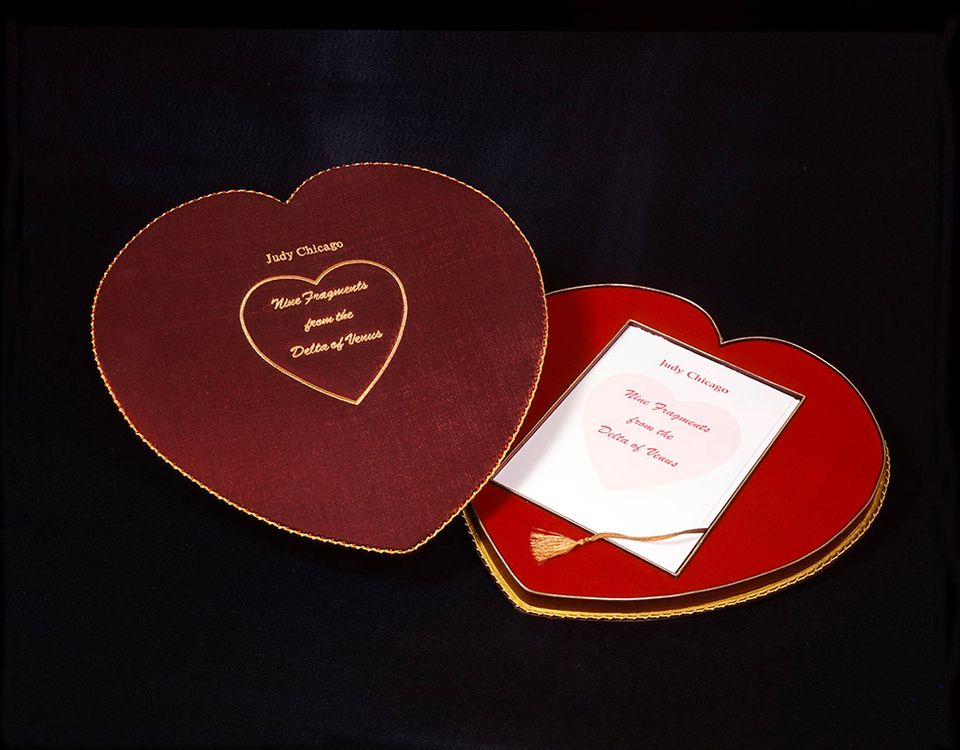 Turner Carroll says the acquisition includes a work from every one of Chicago’s print editions, including examples from canonical bodies of work such as The Dinner Party, Birth Project and Atmospheres. “This will enhance the abilities of art historians to understand her process,” she says. The preparatory works “give you insight into every tiny little aspect of a figure pose, with the person’s head tilted” at gradual degrees. 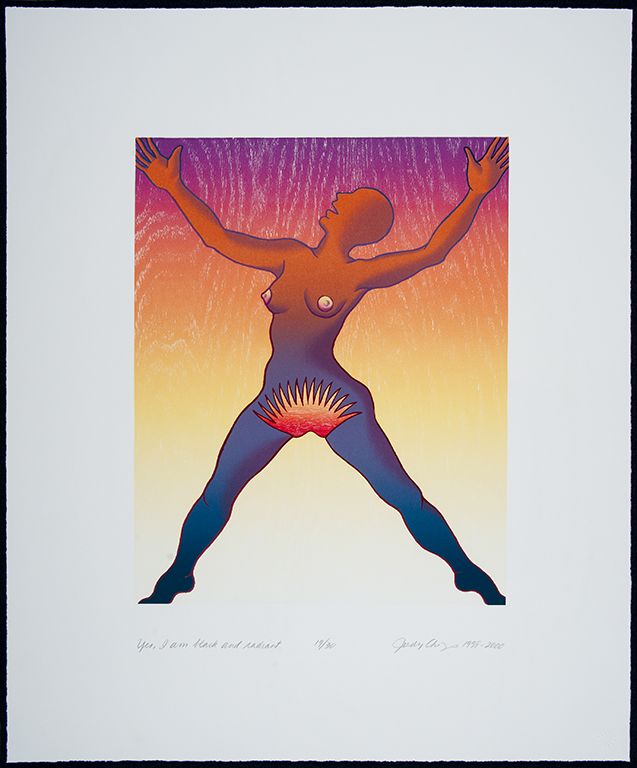 The dealer says that Chicago continues to toil on prints in her Belen studio: “She’s one of the hardest-working artists I know. She’s 81 and has more energy than people a third of her age.”

The Jordan Schnitzer Family Foundation plans to publish a catalogue raisonné of the works in the Chicago archive with a foreword by Hans Ulrich Obrist, artistic director at the Serpentine Galleries in London. “We will honour her career with exhibitions, publications, and most importantly, helping new audiences understand her remarkable impact on all our lives,” Schnitzer says in a statement.

In tandem with the acquisition, Turner Carroll Gallery plans an online exhibition of Chicago’s prints that opens on 21 August, supplemented by virtual interviews with the artist and lectures. The New York gallery Salon 94 will present a virtual exhibition titled Chicago in Ink, featuring works from the 1960s to the present and opening on 16 September.