In the first Paris court ruling, French “carnal artist” has been ordered to pay Lady Gaga and her record label €20,000 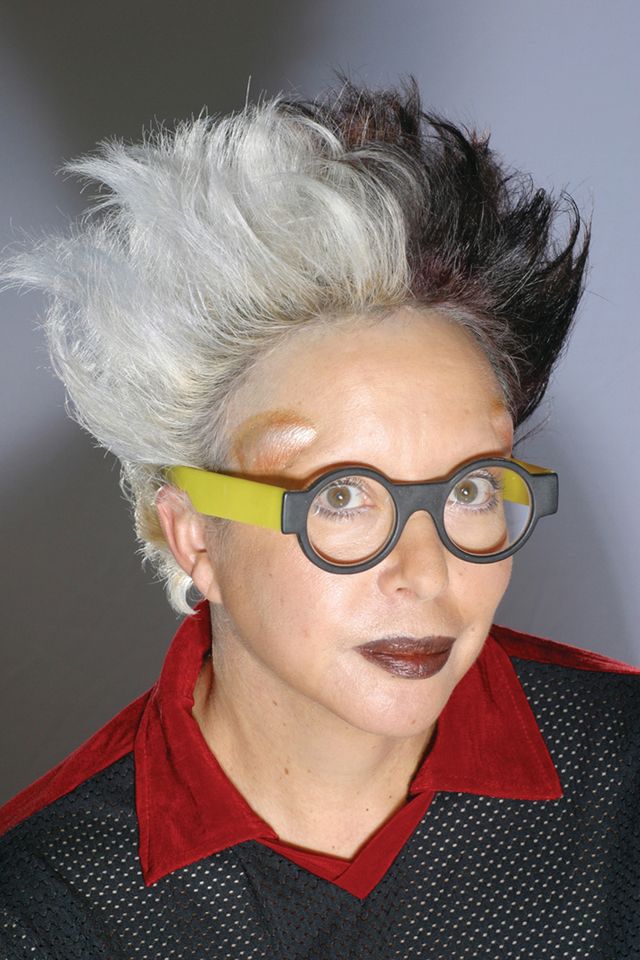 Paris’s High Court has rejected the ensemble of claims of plagiarism and infringement of image rights that the French “carnal artist” Orlan brought against the American pop star Lady Gaga in June 2013 over the cover art for the musician’s 2011 album Born This Way and the music video for its eponymous single, our sister paper Le Journal des Arts reports. Orlan was seeking $31.7m, 7.5% of the royalties from the album, which sold eight million copies worldwide.

The suit mainly centred around two sculptures by Orlan: Bumpload (1989), depicting the artist with disfiguring bumps on her face and shoulders, and Woman with Head (1996), of her severed head on a table, allegedly plagiarised in the photograph of Gaga on the album cover and a scene from the music video, respectively. It also considered Gaga’s recitation of The Manifesto of Mother Monster a reference to Orlan’s Manifeste de l’art charnel (Manifesto of Carnal Art). “Orlan’s entire universe of hybridisations was copied in the Born This Way album… The inspiration went too far,” the artist’s lawyer, Philippe Dutilleul-Francoeur, told Artinfo in 2013. 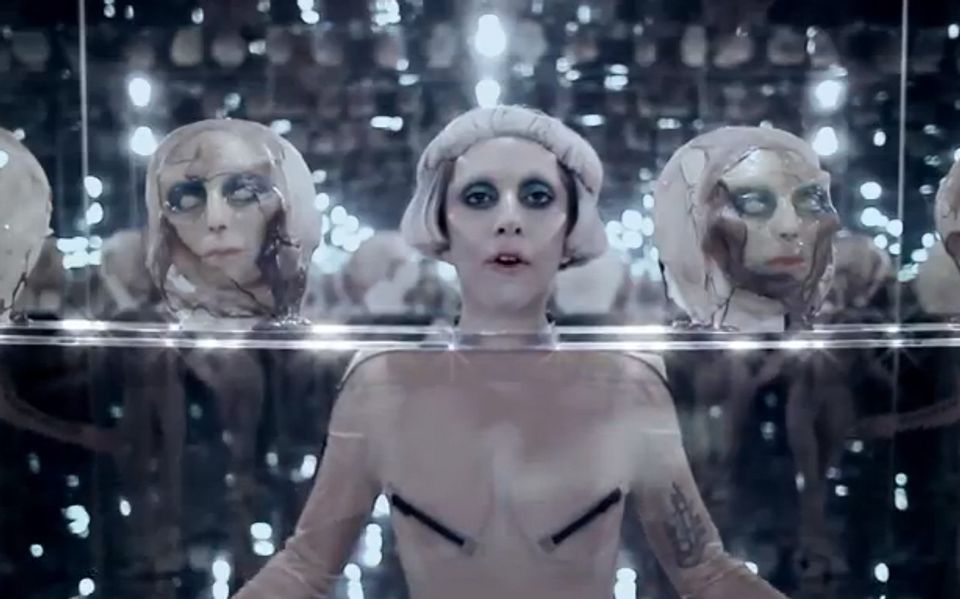 A still from Lady Gaga's Born This Way video

According to the court’s ruling, an artistic installation cannot be reduced solely to its physical elements; the court also took into consideration the message of the works, which it said was “essential to the comprehension of the work” since it is conceptual art. In terms of Bumpload, it also stated that the idea of transforming the human body into a hybrid being is a concept that should remain free.

The ruling also stated that Orlan must pay Lady Gaga and her record label €10,000 each, as dictated by France’s legal code for civil proceedings.

Orlan told Artnet news that she intends to appeal the decision. Last January, she also launched a similar lawsuit in New York, filing documents to subpoena the fashion director and makeup artist who worked on the Born This Way video.