Othoniel makes a splash in his hometown of Saint-Etienne

For its 30th anniversary, the Musée d’art moderne et contemporain invited the artist to show his monumental sculpture The Big Wave as part of a major retrospective 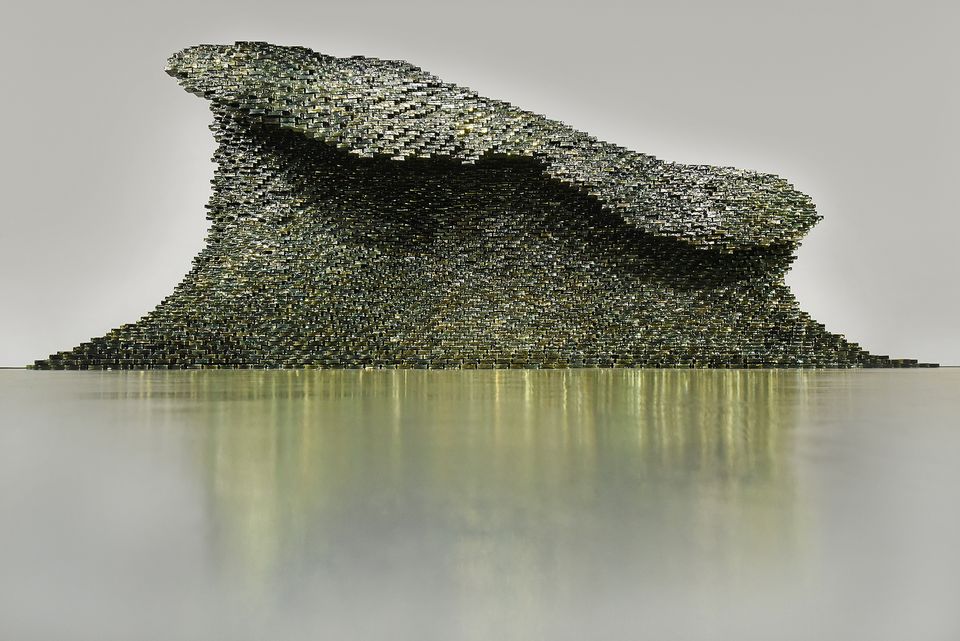 A towering surge of black glass bricks is about to hit central France. The Big Wave (2018) is the centerpiece of Jean-Michel Othoniel’s major retrospective, Facing Obscurity (26 May-16 September). Organised for the Musée d’art moderne et contemporain, Saint-Etienne’s 30th anniversary, the exhibition is also a homecoming for the artist, who was born in the former coal mining town.

The idea for the work came to the artist while he was preparing for a show in Japan, in 2011, soon after the country had been struck by a tsunami. “My creations are rather autobiographical, but this catastrophe made me wonder how the elements could impact my work,” Othoniel tells us. While he started sketching out the sculpture, he could not capture the image of the wave until he saw a photo-montage by the 19th-century French photographer Gustave Le Grey. 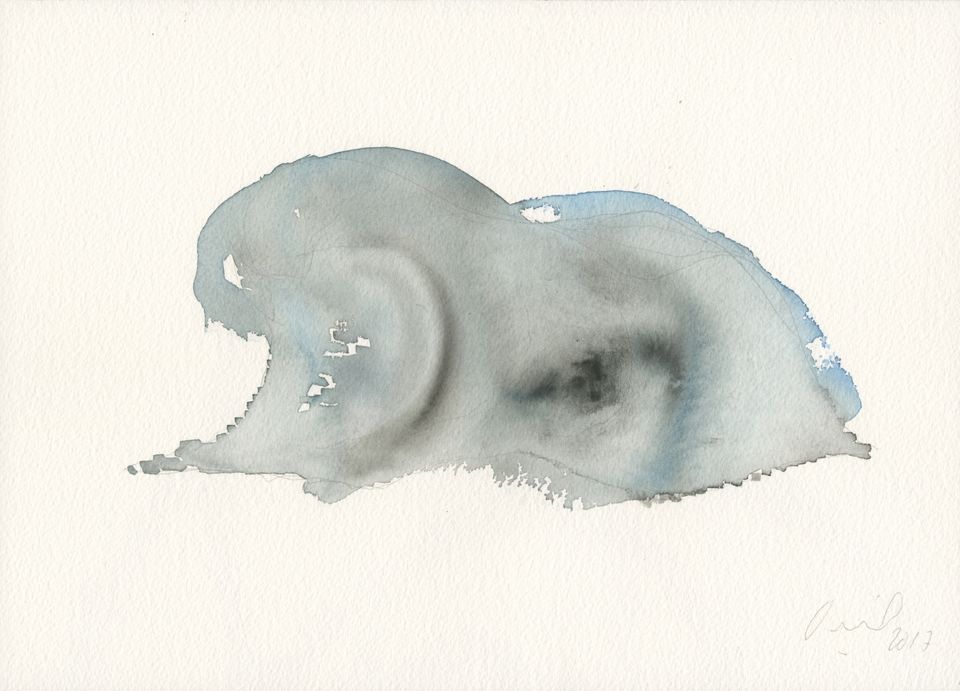 Othoniel and his crew then started constructing the work, with the goal of making it moveable. “I knew it was unreasonable, not to say impossible, but I wanted my wave to travel,” Othoniel says. So the work, made from 12,000 black glass bricks that were hand-blown in India, is divided into 14 sections that are fixed to a metallic frame. “They are houses in the making, a symbol of hope for those who lost their home to a catastrophe,” he says.

But Othoniel acknowledges that the scale of his installations makes them challenging for some venues to show. “My work is taking an architectural turn, which makes it harder and harder to display,” he says. “What museum would be crazy enough to welcome this huge breaking wave into its spaces?”

A smaller version was shown at the Centre d’art of Sète last year, but the Musée d’art moderne et contemporain (MAMC) in Saint-Etienne offered to host a larger one. “I owe so much to my birth town,” Othoniel says. “I remember, there was almost nothing to do after school, except go to the MAMC. It is where I learned how to appreciate art, through austere pieces, such as Le Fiancé by Francis Picabia. Returning there is like surging out of adolescence, before drifting away to new horizons. Everything comes full circle.” 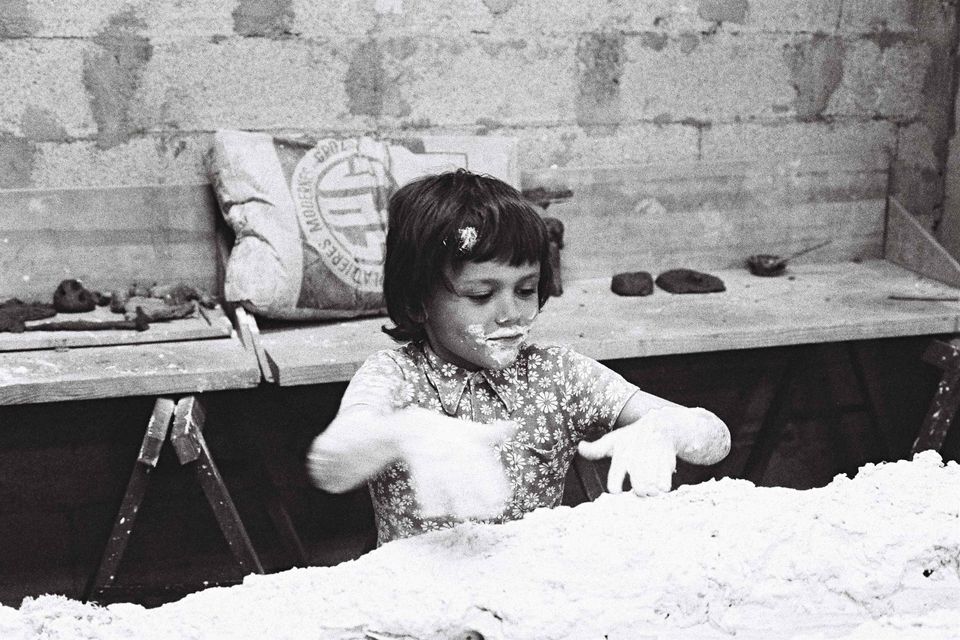