Decision comes as scrutiny mounts over the university’s colonial legacy, including at Oriel College where a commission on Cecil Rhodes monument has been delayed 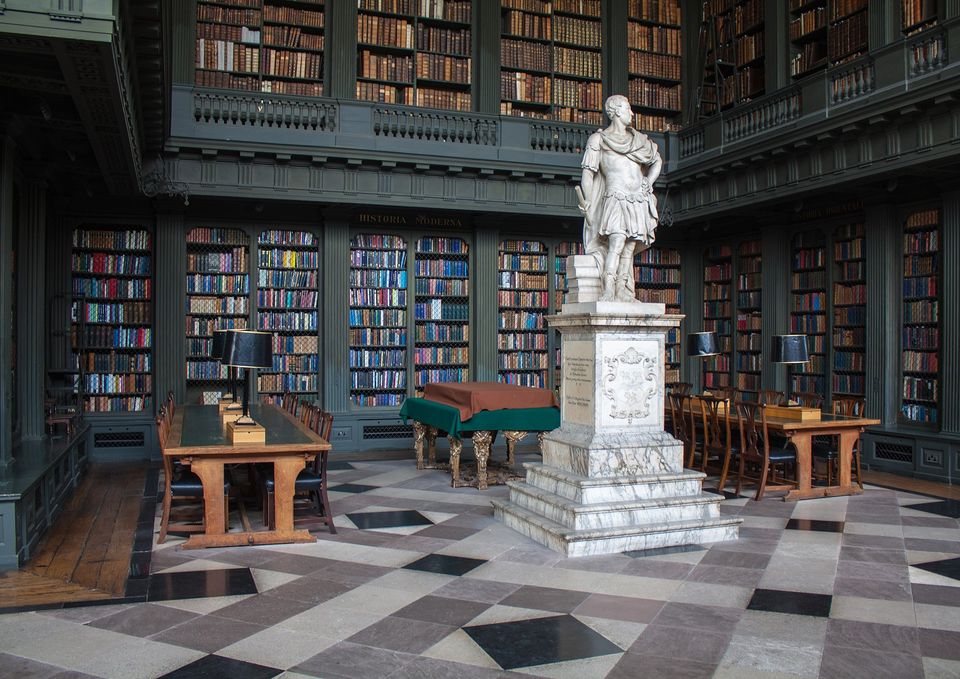 Oxford University’s All Souls College has dropped the name Christopher Codrington from its library, but has refused to remove its controversial statue of the Barbados-born slave owner, sparking condemnation from campaigners.

In a statement published at the end of last year, but largely unreported, the college said that, “rather than seek to remove [the statue] the College will investigate further forms of memorialisation and contextualisation within the library, which will draw attention to the presence of enslaved people on the Codrington plantations, and will express the College’s abhorrence of slavery.”

Codrington, a former fellow of All Souls, which takes no undergraduates, died in 1710, leaving a bequest of £10,000 to the college, which unofficially gave his name to its library where the statue stands. According to the All Souls website, Codrington's wealth was “derived largely from his family’s activities in the West Indies, where they owned plantations worked by enslaved people of African descent”.

However, campaigners for Oxford Common Ground are more direct in their description of Codrington, whom they say “accumulated [his wealth] from systematic sexual exploitation, trafficking and mass murder [...] This has caused generational trauma not just for their descendants, but for all people of African and Caribbean descent to this day”.

The imposing marble statue by Henry Cheere, created in 1734 and depicting Codrington in antique Roman costume, cannot be “made neutral”, the campaigners add, pointing out that “it is positioned such that onlookers stand at his stone feet, its pose is one of heroism and prestige”.

In a bid to address the problematic nature of the Codrington legacy over the past few years, All Souls has erected a memorial plaque at the entrance to the library in memory of all those enslaved on the Codrington plantations. It has also pledged £100,000 to the theological Codrington College in Barbados and has set up three fully funded graduate studentships at Oxford for students from the Caribbean. 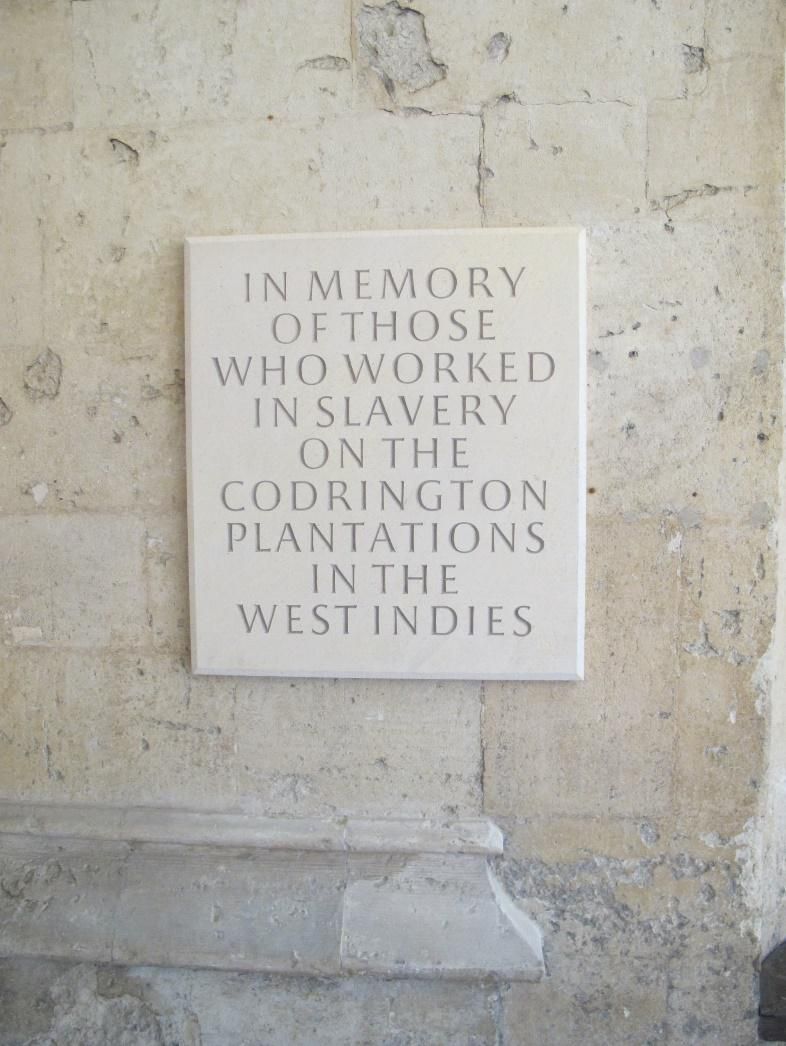 Campaigners stress, however, that “no plaque could sanitise the harm of continuing to elevate this slave-owner”. They add: “No plaque could do justice to the thousands of enslaved people whose forced labour generated the wealth on which All Souls Library stands.”

The decision at All Souls comes amid mounting scrutiny of Oxford’s colonial past.

A commission set up to examine the legacy of the Victorian imperialist Cecil Rhodes at Oriel College had been due to publish its findings this month, but that report has been delayed till mid-March due to the pandemic. In the midst of the Black Lives Matter protests, a decision was made last June to remove the statue of Rhodes from outside the college. Rhodes, who established the De Beers diamond company in 1888, is widely viewed as an architect of apartheid in South Africa.

A major point of contention is what to do with the statue once it is removed. Last summer, Oxford City Council leader Susan Brow suggested it could be “placed in a museum, such as the Ashmolean or the Museum of Oxford”, but others say such a move would merely maintain the status quo.

A spokeswoman for the Ashmolean Museum clarifies a transferral to the museum “is not under consideration”.

As well as tackling colonial iconography in the form of statues and plaques, the Oriel College commission is seeking to reform the Euro-centric curriculum and address the under-representation of Black and minority ethnic people amongst Oxford’s academic staff and students.