In Pride Month post, gallery speaks out against "individuals who wish to degrade marginalised communities" 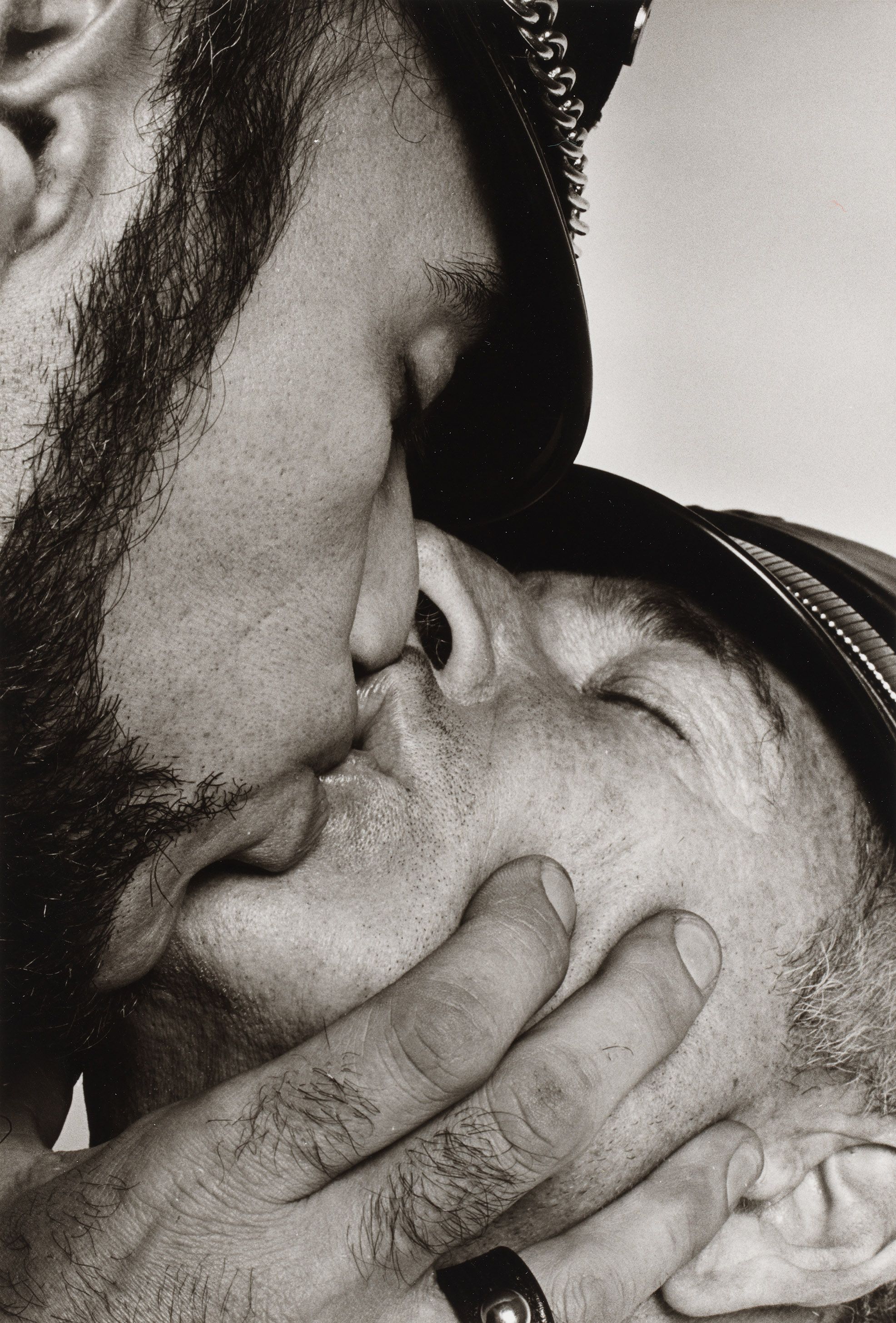 A slew of homophobic comments posted online targeting a work by the late US photographer Peter Hujar prompted Pace Gallery to issue a response defending the LGBTQ community during Pride Month. The image posted on Instagram—Jay and Fernando [Two Men in Leather Kissing] (around 1966)—shows two leather-clad men embracing. One commentator has written “an absolutely disgusting picture”, while another says the image makes him want to “vomit”.

Underneath each derogatory post, Pace has responded: “While we at Pace, don’t believe in censoring personal opinions as they relate to our artists’ work, we do believe in speaking out against individuals who wish to degrade, shame or otherwise humiliate the marginalised communities represented in the work of artists such as Peter Hujar.”

Next Tuesday, June 30, #PaceGallery will present "Peter Hujar: Cruising Utopia," an online exhibition bringing together a selection of photographs taken by Hujar between 1966 and 1985. Hujar, who died of AIDS in 1987, is renowned for his penetrating portraits of New York City’s queer counterculture of the 1960s, '70s, and ‘80s. Together, these photographs form a love letter to Hujar’s city and his community. - To commemorate Hujar’s legacy during #Pride, the @peterhujararchive and Pace will donate 10% of all sales from "Cruising Utopia" to the @nycaidsmemorial, which honors the more than 100,000 New Yorkers who have died of AIDS, and the caregivers and activists who mobilized to provide care for the ill and fight discrimination. Click the link in our bio to register for updates. - Image: Peter Hujar, "Jay and Fernando [Two Men in Leather Kissing]," ca. 1966, vintage gelatin silver print, 11" × 7" (27.9 cm × 17.8 cm), image, 14" × 11" (35.6 cm × 27.9 cm), paper ©️ The Peter Hujar Archive - #nycpride #pride2020 #nycpride2020 #pridemonth #happypride #pride🌈

One of his most joyful and defiant photographs shows members of the Gay Liberation Front shoulder to shoulder, marching down Wooster Street, which was used in the famous “Come Out!” poster (Gay Liberation Front Poster Image, 1970, $15,000, edition of 10). Pace's Instagram comments invite the homophobic commentators to “familiarise yourself with Hujar’s work, and [hopes] you’ll come to acknowledge gay rights are, in fact, human rights”.

A gallery statement says: “[the show] brings together striking studio portraits of a range of key figures in New York’s community of queer artists and intellectuals, from East Village icons Greer Lankton and Ethyl Eichelberger to downtown intellectuals Susan Sontag and Fran Lebowitz, to legendary artists Paul Thek and David Wojnarowicz.” One of Hujar’s most powerful portraits, taken in 1979, shows US actor John Heys dressed in Lana Turner’s gown (priced at $25,000).

The Peter Hujar Archive and Pace Gallery will donate 10% of all sales from Cruising Utopia to the NYC Aids Memorial, a commemorative project honouring over 100,000 New Yorkers who have died of Aids; Hujar died of an Aids-related illness in 1987.