NewsRacism in the art world 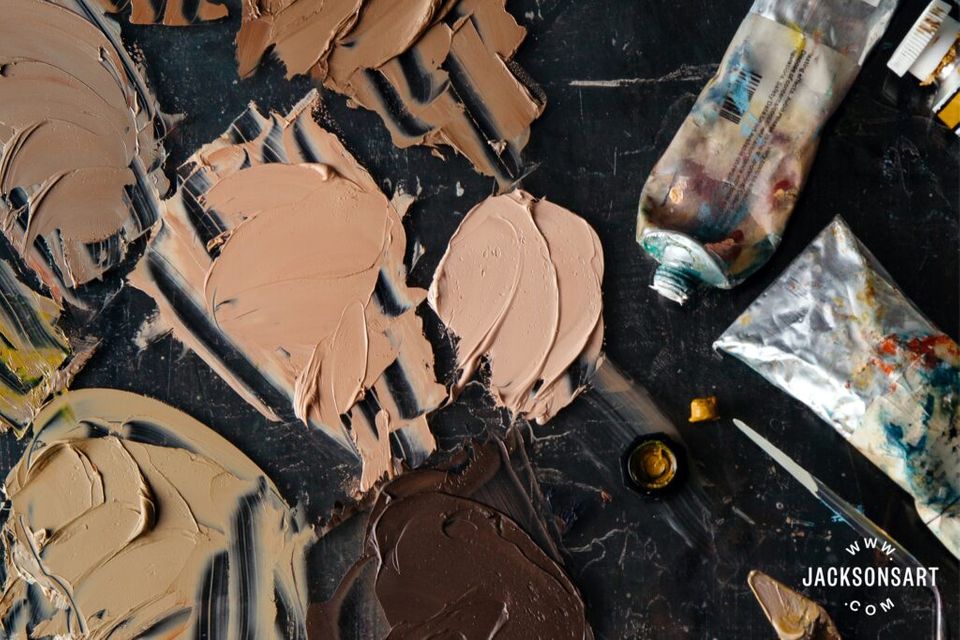 A major fine art supplier in the UK is leading a campaign to make flesh and skin-coloured paints more inclusive. Jackson’s, a London-based company which stocks fine art materials, is pledging to “take art materials manufacturers to task over the racial biases preserved in the name of paints”. The company says the move follows the recent Black Lives Matter protests against racial inequality.

Its campaign was galvanised after receiving “a lot of correspondence regarding the bias towards caucasian skin and flesh tones among colour ranges supplied by colour manufacturers”, according to a recent blog posted on its website. The generic historical colour name Flesh Tint (or Flesh Tone), which is thought to have originated in the 17th century in relation to portrait painting, prompted the firm to take action.

“The naming of flesh tint colours and other paint names that refer to skin are by their very nature exclusionary, as the implication is that there is one colour that can represent skin. By removing these names there is an open field for what artists can use to create colours that represent (or interpret and mimic) the colour of the skin they want to reference in their works,” Lisa Takahashi, an artist and the content manager at Jackson’s, tells The Art Newspaper.

Jackson’s own artist oil paint known as Flesh Tint has subsequently been renamed Pale Terracotta, while its skin tones pastel set includes extra shades catering for a wider variety of ethnicities. “It’s a small but significant change that gives us the opportunity to dismantle an aspect of exclusionary culture,” says Takahashi.

The company has also contacted a number of its paint and drawing materials suppliers including ShinHan, Tombow and Winsor & Newton, requesting official statements about their commitment to rectifying their respective product lines. On Jackson’s blog, London-based Winsor & Newton says in a statement that “while Flesh Tint is a historical colour name, this is not a part of our history that we will be carrying forward”, replacing it instead with Pale Rose Blush.

Contributors to the blog give differing reactions. “As a Black woman new to painting, it does offend me when I see Flesh Tone but none reflecting mine,” says a commentator. Another says that this is “absolute pandering rubbish. Why wasn’t the choice made by these companies to celebrate the many beautiful skin tones found the world over?... You pandered to those trying to divide us as though Flesh Tint was white supremacy in a tube.”