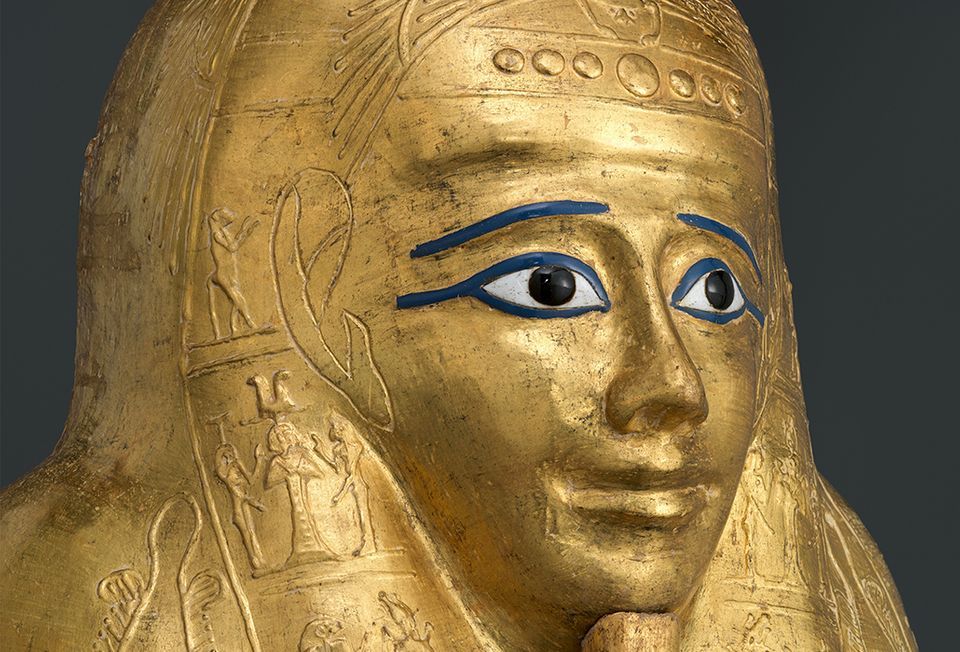 The French dealer Christophe Kunicki, an expert on Mediterranean archaeology, was charged in Paris on Friday with gang fraud and money laundering. Kunicki and his husband and associate Richard Semper, who was also charged, were released Friday night under judicial supervision by the Paris judge Jean-Michel Gentil.

According to an official source, the investigation, opened in 2018 by the French central office against art trafficking, involves the sale of “hundreds of artefacts from the Middle East for tens of millions euros” over the past several years. French investigators started to look into Kunicki’s dealing after the sale to the Metropolitan in 2017 of a golden-gilded sarcophagus. The museum returned the coffin to Egypt last year, saying that it had been informed that the provenance had been forged and that it had actually been stolen during the Arab Spring unrest in 2011. Contacted at the time by The Art Newspaper, Kunicki confirmed he sold the piece for €3.5m, but said he had evidence showing the piece came from “sound legit origins”. His lawyer declined to comment on Friday's charges.

Police have screened all of Kunicki’s dealings with other prominent dealers and museums in the US, Germany and the Middle East and auction houses throughout France he worked with, delivering his expertise in catalogue essays. According to our sources, he sold some notable works to the Louvre Abu Dhabi, including the spectacular golden sarcophagus of Princess Henuttawy, a stele with an edict by Tutankhamon and a Fayum portrait, each worth millions of euros. The museum declined to comment, but a close source says, “there is no hint that these transactions are parts of the criminal investigation and all provenances were thoroughly checked through a joint procedure with the Louvre”. Another Fayum portrait was bought by the Metropolitan Museum at Pierre Bergé & Associés auction house where Kunicki regularly served as an expert.

Three of the five people placed in custody by Paris police this week in connection with the investigation were released without charge: a former head of the Near Eastern Department of the Louvre, who became a consultant on the art market after retirement; another dealer; and the chairman of the Pierre Bergé auction house. They deny any wrong-doing, and their lawyers only said they were relieved to be released from custody. But legal counsel for one of those under investigation wondered if “the French art police intends a purge of the global art market” adding that: “Maybe dealers were not always diligent enough, but the issue is that the real perpetrators, the traffickers tied to the armed gangs in the Middle East, are not being prosecuted, nor are the museums that purchased artefacts for decades without doing their due diligence.”

The Louvre declined to comment, but the Metropolitan Museum confirms that it intends to “pursue claims against all parties that may have been involved in deceiving the museum” in the sale of the golden sarcophagus.