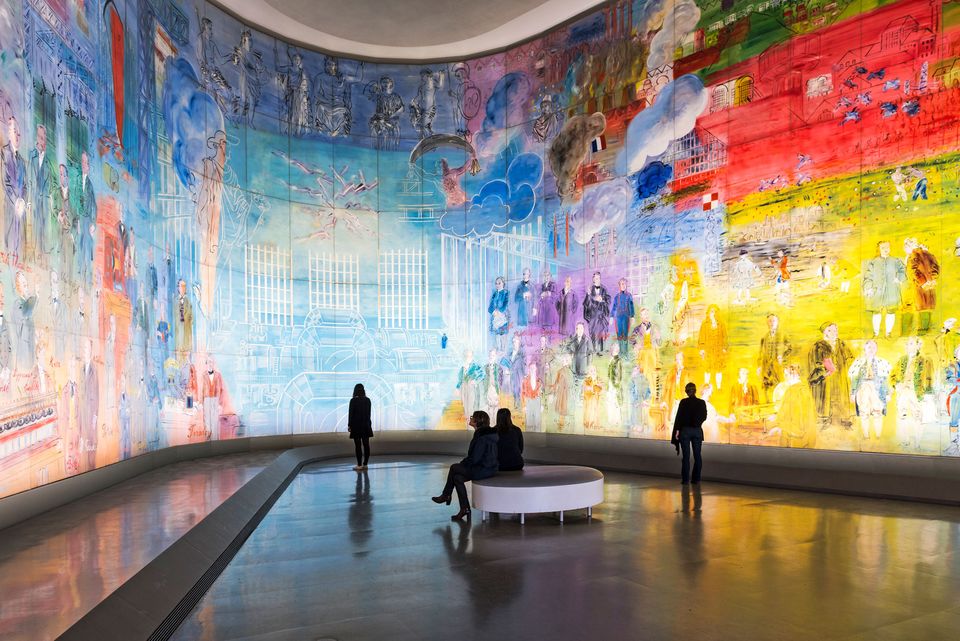 Paris’s Museum of Modern Art (MAM) reopens on 11 October after a €10m makeover that strips back its Art Deco building and makes it accessible to all visitors for the first time. Part of the Palais de Tokyo constructed for the 1937 International Exhibition of Arts and Technology, the museum is home to around 15,000 Modern works owned by the city, including monumental murals by Raoul Dufy and Henri Matisse.

Accessibility has long been a priority for the MAM, one of France’s first museums to use sign language, among other initiatives. According to the director, Fabrice Hergott, a major aim of the redesign was to open up the 1930s spaces in line with a French law passed in 2005 on equal opportunity, participation and citizenship for people with disabilities. The Paris-based firm h2o architectes was chosen for “their strong focus on heritage”, he says.

The architects decided to restore some of the building to its original state, following the plans of their predecessors Aubert, Dastugue, Dondel and Viard. The greatest changes concern the six-metre-high entrance hall. Walls were torn down and windows widened to let in more light. H2o say they wanted to “reconnect the museum with the city”. 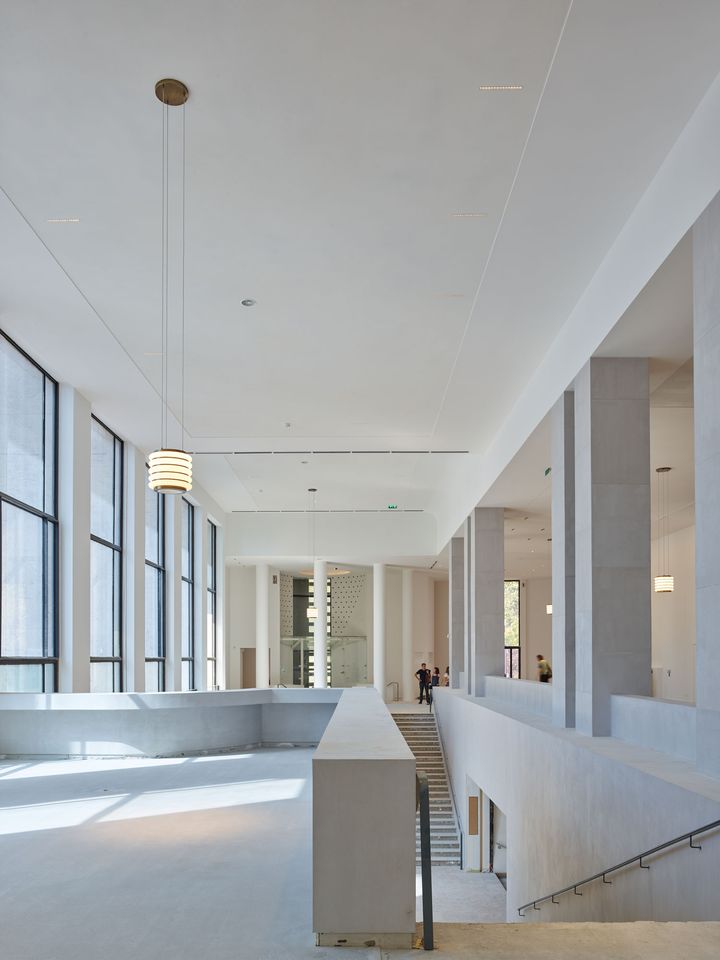 A 50 sq. m paving slab laid in the hall in the 1970s has been removed, providing “a better sense of the museum’s geography”, Hergott says. Visitors at the ground-floor mezzanine level can now see down into the basement, which houses some of the permanent collection displays as well as a bookshop, library and a new restaurant due to open next spring.

New lifts, access ramps and obstacle-free pathways have been created to allow disabled visitors into the previously “bunker-like” Dufy and Matisse rooms, Hergott says. A new map for the visually impaired is to be introduced along with the reopening exhibitions. A 300-work survey of the German-French painter Hans Hartung (until 1 March 2020) is paired with a show for the 80-year-old Chinese-born artist Peng Wan-Ts (until 9 February 2020), who recently gave the museum a painting he laboured over for 25 years, Le Banquet (1981-2006).