The Chanel fashion designer has picked 100 pictures to present at the fair, revealing his affinity for black-and-white photography This year’s fair will make good use of the “gorgeous cinema” on the grounds of the Grand Palais, Florence Bourgeois says Jérémie Bouiloon

The 21st edition of Paris Photo comes back to the Grand Palais this month with 160 galleries from 30 countries and a book sector including 32 publishers.

For the first time, cinema will be a focus, with an inaugural film and video sector organised in partnership with the French cinema chain MK2. (The company is owned by Marin Karmitz, whose photography collection is on show at La Maison Rouge art centre in Paris until 21 January 2018.)

“There was a desire to open up to films for a long time and the Grand Palais is lucky enough to have a gorgeous cinema on its grounds that belongs to MK2,” says Florence Bourgeois, the director of Paris Photo. The line-up includes nine films plus video works by artists including Vanessa Beecroft and Laura Henno.

Karl Lagerfeld, the renowned fashion designer and creative director of Chanel, is the fair’s “guest of honour” this year. He has selected around 100 photographs to show throughout the Grand Palais. “One discovers his attraction for abstraction, but also black-and-white photography through vintage photos by André Kertész, Brancusi and Ilse Bing,” Bourgeois says.

The main sector features 29 solo shows, including a presentation of Sigmar Polke’s idiosyncratic, humorous images at a joint stand by the Sies and Höke (Düsseldorf) and Kicken Berlin galleries. Also on show will be a display of Guy Bourdin’s fashion photography by the Louise Alexander gallery (Porto Cervo, Italy). Among other highlights is the Prisms sector (dedicated to large-format works) and an exhibition called The Tears of Things, which presents 150 works from the private collection of Helga de Alvear, the 81-year-old German-born, Madrid-based dealer. The show is organised by Marta Gili, the director of the Jeu de Paume.

Bringing together works by Bernd and Hilla Becher, Anna and Bernhard Blume, Ed Ruscha, Rodney Graham, Gordon Matta-Clark and Christian Marclay, it is a scaled-down version of an exhibition organised by Gili in 2014 at Fundación Helga de Alvear in Cáceres, western Spain. “Paris Photo asked me to remake this exhibition on a smaller scale because they wanted to pay tribute to her as a gallerist and collector,” Gili says.

What to see: key stands at Paris Photo 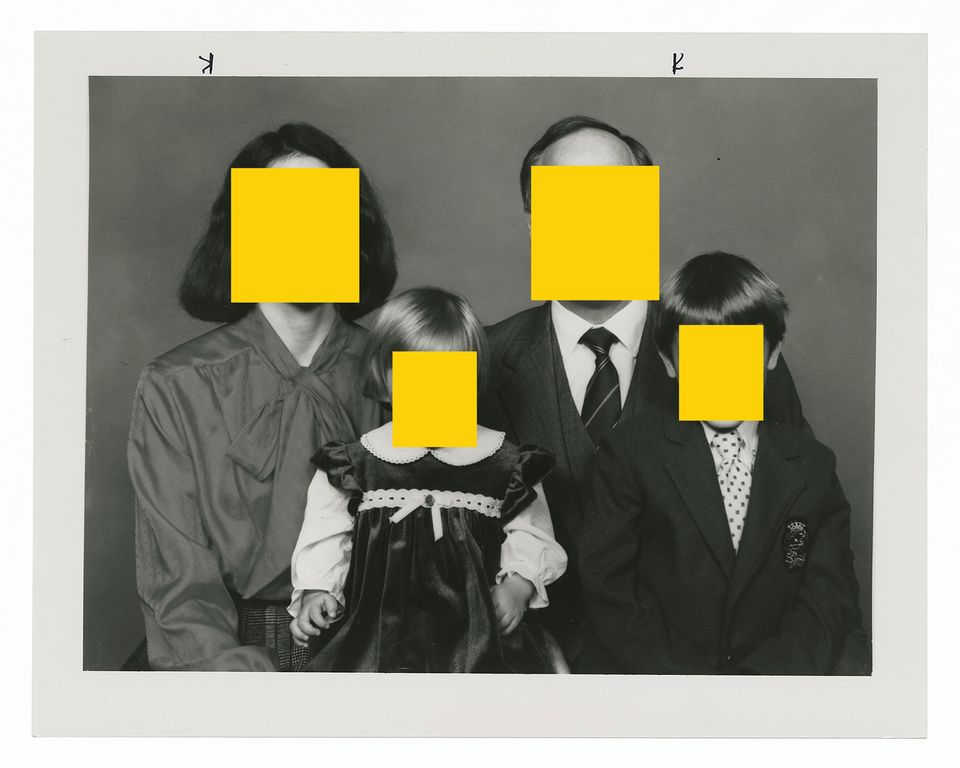 The gallery will present the Portuguese photographer Edgar Martins’s Siloquies and Soliloquies on Death, Life and Other Interludes (2016), which was produced with Portugal’s National Institute of Legal Medicine and Forensic Sciences. “It was partly motivated by the traumatic murder of a close friend and is edited so the viewer can think about the role of photography” in the representation of death, Martins says. The work includes texts, a projection and a sound component. 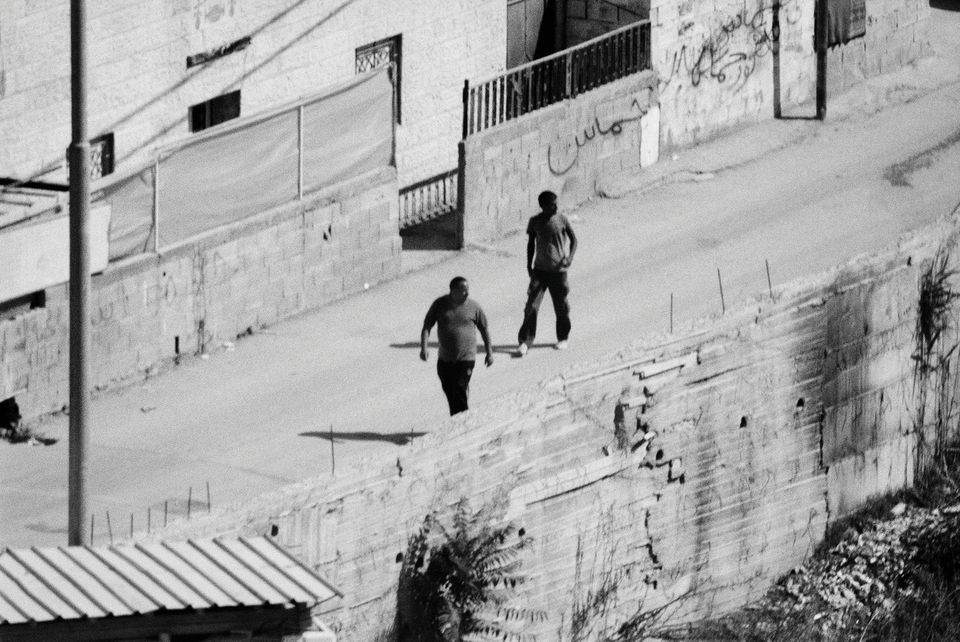 Miki Kratsman’s Targeted Killing series (2010) is named after the Israel Defense Forces’ (IDF) term for the targeted killing of perceived terrorists. Kratsman employed a lens used by IDF drones to photograph ordinary passers-by in the Issawiya Palestinian village in Jerusalem. “By using this lens, every subject became a virtual suspect,” Kratsman says. 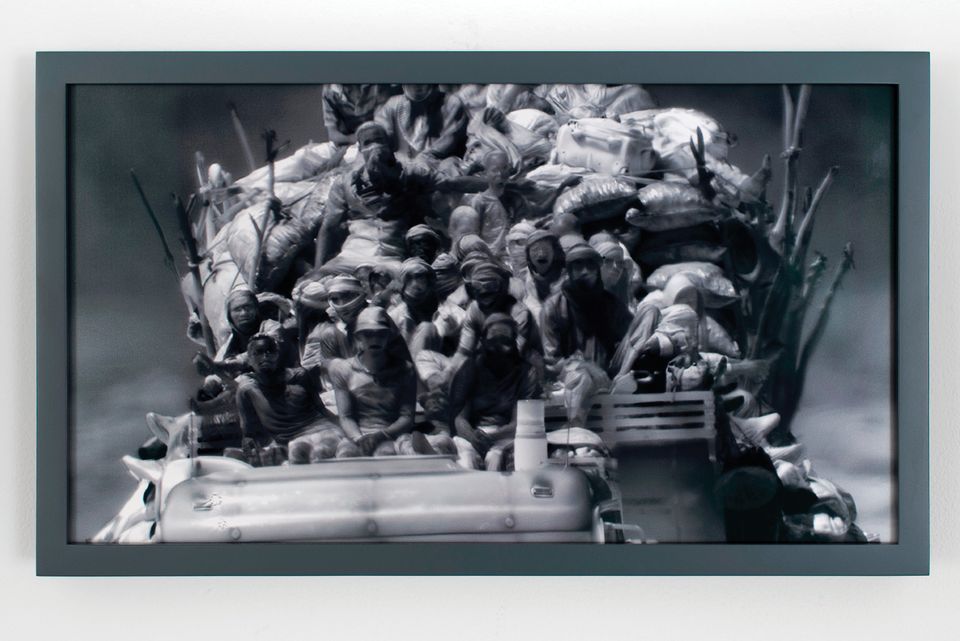 The Irish photographer Richard Mosse used a military thermal-imaging camera to document refugee camps for his Heat Map series (2016). “The camera was designed to control borders and target the enemy,” Mosse says. “By using it to tell the [story of the] refugee crisis, I’m putting viewers in a state of discomfort to disorient them.” Lise Sarfati’s Oh Man series (2012-13) is a group of 17 large-format pictures of men walking in a deserted city. The works were “made in downtown Los Angeles before its gentrification”, Sarfati says. “It’s not a document but a vision that I wanted to confront the viewer with. I worked with distance to create an ambiguous relationship between man and the landscape.”