Brian P. Kennedy says he will seek a “new challenge” but offers no further details 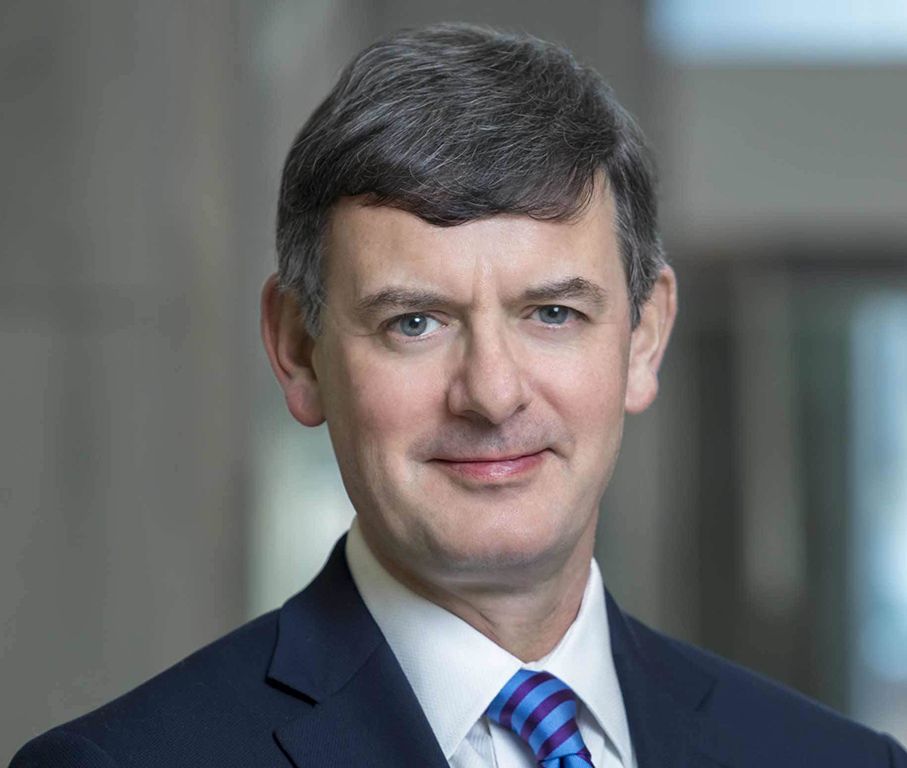 After just 17 months, Brian P. Kennedy is stepping down as director and chief executive of the Peabody Essex Museum (PEM) in Salem, Massachusetts, the institution has announced. He gave no reason beyond wanting to seek “a new challenge” and did not say where he was headed next.

Kennedy, who took over as director in July 2019 following his hiring the previous March, is leaving on 31 December. The Dublin-born museum leader had previously served for nine years as president, director and chief executive of the Toledo Museum of Art in Ohio.

“After 30 years in museum leadership on three continents, this unprecedented period has given me insight and perspective into the profound changes that are happening in the world and I have decided to pursue a new challenge,” Kennedy says in a statement. “The Peabody Essex Museum has undergone a remarkable transformation in recent decades and is now positioned for its next phase as a global museum that enriches its local, regional and national communities. It has been an honor to lead the museum and I am proud of the work we have done."

He assumed the post at PEM from Dan Monroe, who had led the consolidation of two historic museums into the Peabody Essex and served for 25 years.

The announcement seemed to come as a surprise locally. There was no immediate response to a request for an interview with Kennedy.

Under his brief tenure at the Peabody Essex, the museum opened a long-planned 40,000 sq. ft expansion that included new galleries, an atrium and a garden. The museum closed to the public in March because of the coronavirus pandemic and laid off 15% of its staff in June amid a budget crunch before reopening on a limited schedule in July.

The museum’s board of trustees will form a search committee to begin recruiting a new director and chief executive, the institution says.

“Dr Kennedy led the museum through the challenges associated with the pandemic crisis, began a strategic planning process and continued work on diversity and inclusion,” says Stuart Pratt, the board chairman. “PEM is in a strong position moving forward, having opened a new Collections Center and a new wing in 2019, completed many new and innovative installations of its collections, and successfully adapted to an entirely new Covid operating environment.”

Robert M. Monk Jr, the museum’s chief of facilities operations, planning and security, will lead the museum during the search for a new director, the institution says.