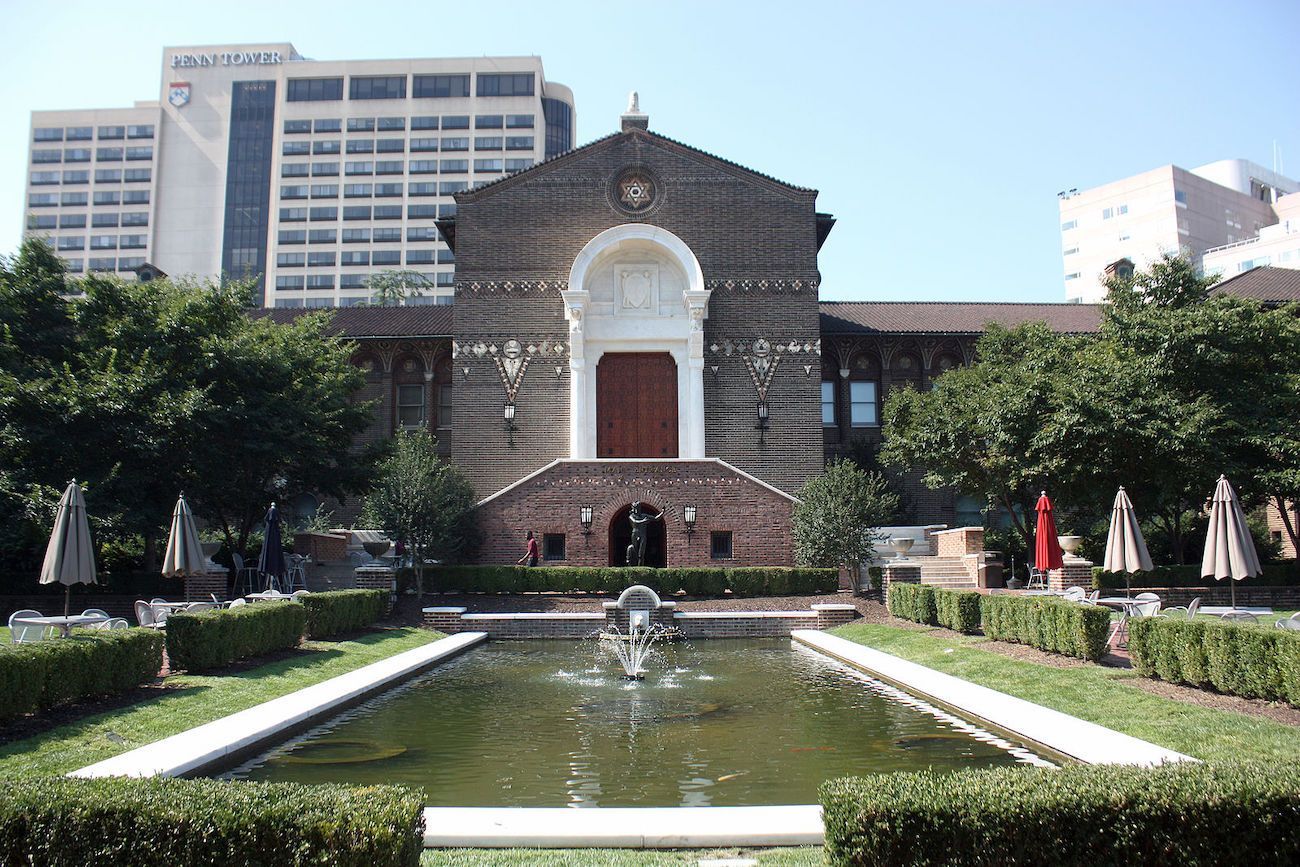 The Penn Museum at the University of Pennsylvania in Philadelphia

This month the University of Pennsylvania Museum of Archaeology and Anthropology outlined a series of recommendations for the repatriation and reburial of human remains in the Samuel G. Morton Cranial Collection, consisting more than 1,000 human skulls amassed in the 1830s-40s by a natural scientist and anatomy lecturer who used them to compare the brain sizes of racial groups. But its report neglected to address more recent acquisitions: the remains of two teenage girls who were killed in a 1985 police bombing in Philadelphia that targeted a residence occupied by a Black separatist group.

Concerns about the bones resurfaced after they were used recently in an online class titled Real Bones: Adventures in Forensic Anthropology, which was led by the professor Janet Monge and addressed the bombing as a case study. In a statement to The Art Newspaper, the museum acknowledges that the Philadelphia community experienced “profound emotional distress” in the aftermath of the class, which is no longer available to view online.

The 1985 bombing by law enforcement officers, following a standoff between the Philadelphia Police Department and the activist group MOVE, destroyed a city block and killed five children and six adults. According to the Penn Museum, as the university collecting institution is known, the anthropologist and professor Alan Mann was asked by the city Medical Examiner’s Office to analyse the bones after the tragedy. The human remains are believed to have belonged to Tree Africa and Delisha Africa, the daughters of the MOVE founder John Africa, who was also killed in the bombing.

Mann transferred to Princeton University in 2011 and took the remains with him, but they were moved back to the Penn Museum in 2016 under Monge’s supervision. This month the remains were returned to Mann under the direction of the Penn Museum’s director, Christopher Woods, who is trying to help assess the best course of action for the human remains in the museum’s collection. According to the museum, Mann is currently in possession of  the remains.

The activist group Police Free Penn, along with students and members of the community, issued a petition last week calling for a public investigation of the fate of the bones and condemning the museum’s “failure to return these remains in a timely manner”, and for their “continued use as teaching props”.

The issue has drawn sharp scrutiny as the museum continues to grapple with its history of collecting human remains, judged by many to be unethical, and faces pressure from students and the community to repatriate such holdings, which include the remains of Black Philadelphians and enslaved people.

In a statement, the museum says it “understands the importance of reuniting the remains with the family” and is “working now to find a respectful, consultative resolution”. It adds that it “apologises to the Africa family and to our community for allowing human remains recovered from the MOVE house to be used for research and teaching, and for retaining the remains for far too long”.

In an additional statement published after this publication, the university president Amy Gutmann says the museum has issued an official apology to the Africa family and is working to return the remains to the descendants. The museum has hired attorneys to investigate why the remains were not repatriated for nearly four decades, and plans to publicise their findings.