Loss of jobs comes amid plunge in revenue from coronavirus shutdown 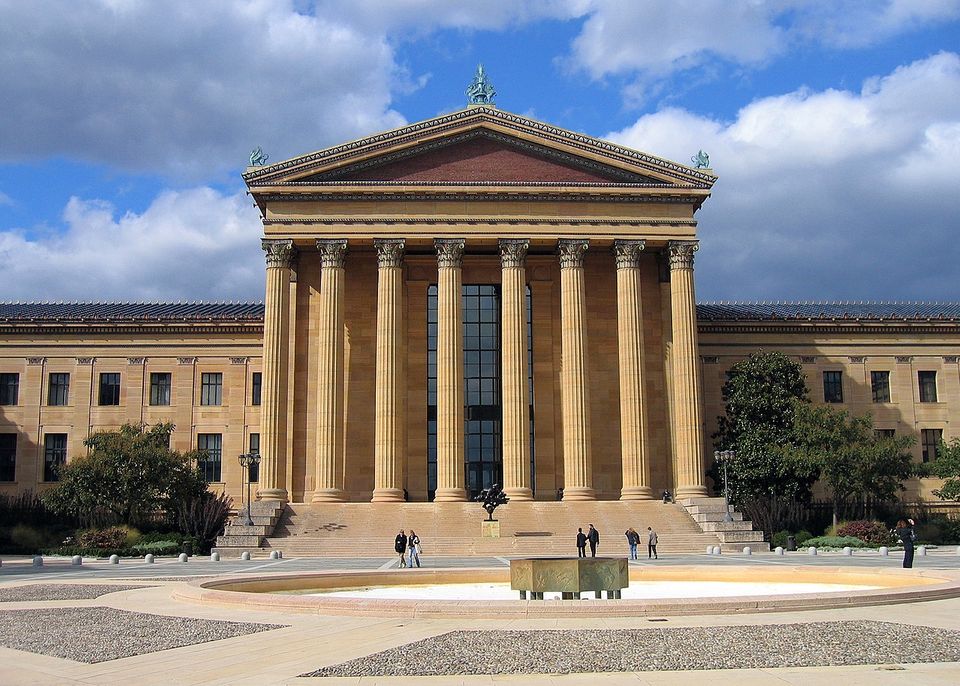 Grappling with a plunge in revenue as a result of its long shutdown, the Philadelphia Museum of Art told its employees today that it would eliminate more than 100 jobs, or more than 20% of its staff, through a blend of furloughs, severance packages and, potentially, layoffs.

Since the institution closed in mid-March in response to the coronavirus pandemic, it has set out to avoid furloughs and layoffs through the end of the current fiscal year but is now facing a steep budget shortfall. The museum says it anticipates a $6.5m gap in its $49m budget for the fiscal year starting 1 July and that this shortfall would result only after making reductions in its 481-member staff.

That budget already reflects a reduction from the current fiscal year’s figure of $60m. The museum says its endowment amounted to $497m at the end of December but has since fluctuated in response to market gyrations.

The job losses, the deepest at the museum is recent memory, were first reported in The Philadelphia Inquirer.

Income from ticket, café and gift shop sales and special events rentals has been wiped out since the museum closed on 13 March. The institution hopes to reopen in late summer but has not set a date, and that decision will be governed by guidelines set by local and state authorities, a spokesman says.

The museum’s director and chief executive, Timothy Rub, relayed the news of job reductions to staff members this morning in a webinar address. The furloughs will go into effect on 6 July and will include, for example, employees who are not able to work while the museum remains closed, like some in positions in visitor services. Some of those employees could be recalled if operations resume and the budget situation improves, the museum adds, and those furloughed will retain health benefits.

A “voluntary separation” package will be offered to both furloughed and non-furloughed workers amounting to two weeks of base salary for every year served, up to a maximum of 24 weeks. The package will include six months of health benefits. Depending on how many jobs are shed through the furloughs and the severance agreements, layoffs may become necessary, the museum says.

“I wish that the steps we took in early April to retain all of our staff had been sufficient to mitigate the effects of the pandemic on the museum,” Rub told the employees. “Regrettably, we find ourselves facing a crisis that is much more severe in impact and duration than we had initially imagined.”

“Although the reduction in force we have announced today is smaller in percentage terms than those implemented by many other cultural institutions, the fact is that taking such a step is heartbreaking,” he added.

In addition to the 100 positions being eliminated, the museum plans to forgo filling 50 current job vacancies.

The economic maelstrom is unfolding amid an attempt by the employees to unionise. Two weeks ago, staff members on the labour organising committee faulted the museum's management for seeking the counsel of a law firm specialising in union-busting tactics.

The vote by employees on unionising will take place by mail, with ballots going out on 9 July, due on 30 July and counted on 6 August, the union organisers say.