Philadelphia Museum of Art vote to unionise in 89% supermajority 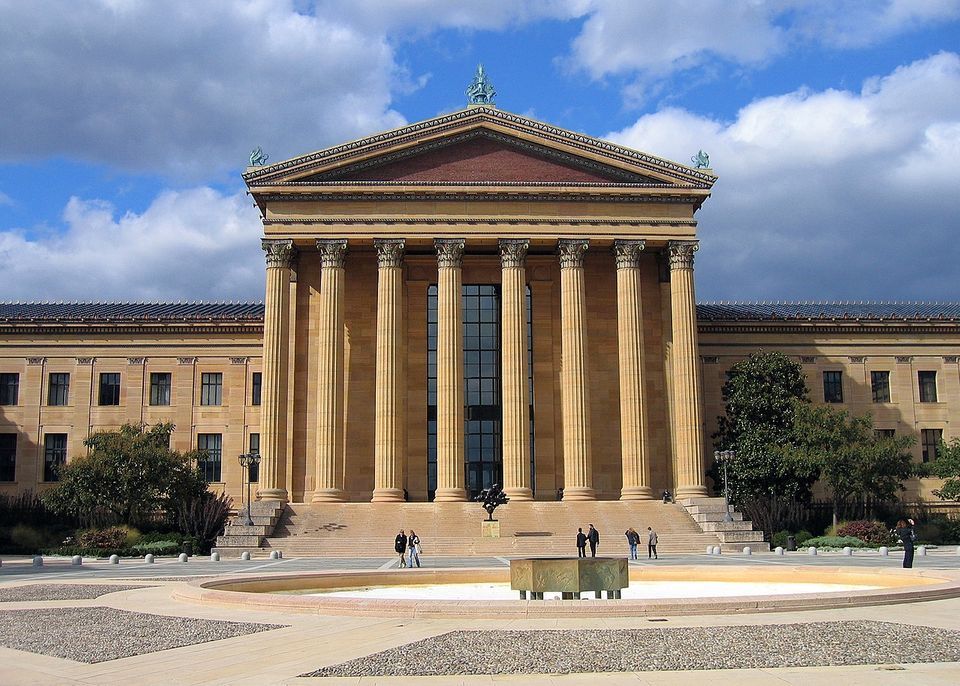 In a landslide decision, workers at the Philadelphia Museum of Art (PMA) have voted to join the American Federation of State, County, and Municipal Employees District Council 47 union (AFSCME DC 47). More than 300 staff members cast ballots by mail, resulting in an 89% supermajority. The PMA is now the first major US museum with a single “wall-to-wall” labour union, which will represent employees across all departments and services.

The announcement comes after a year-long organising campaign that took issue with the museum’s management and pandemic-related job cuts. Citing a May 2019 salary transparency spreadsheet as early inspiration, PMA educator Adam Rizzo said unionising was a natural response to multiple managerial controversies and the rise of organised labour in art museums.

“Our museum, like many others, is really siloed by department, so conversations were happening in different cohorts,” Rizzo says. “Eventually, we started communicating all together, and an organising committee formed organically. We realised many of our concerns were shared among the staff, regardless of department.”

The organising employees first requested voluntary recognition from the museum in May, but management declined and hired a law firm known for its union-busting tactics, sent anti-union emails, and held in-person seminars. During one hearing with the National Labor Relations Board (NLRB), leadership attempted to split the staff into “core” and “non-core” employees—essentially separating curators from gallery workers.

In June, the museum furloughed more than 20% of staff, and two days before the union vote, the museum announced more than 100 employees would be let go through layoffs and separation agreements across several departments—including front of house, education, retail, and visitor services. The union now plans to begin negotiating with museum leadership on a new contract for the remaining workers.

“As we move towards the development of a collective bargaining agreement, we pledge to work in good faith to achieve the best outcome for our staff and for this institution,” the museum's director and CEO Timothy Rub said in a press statement.