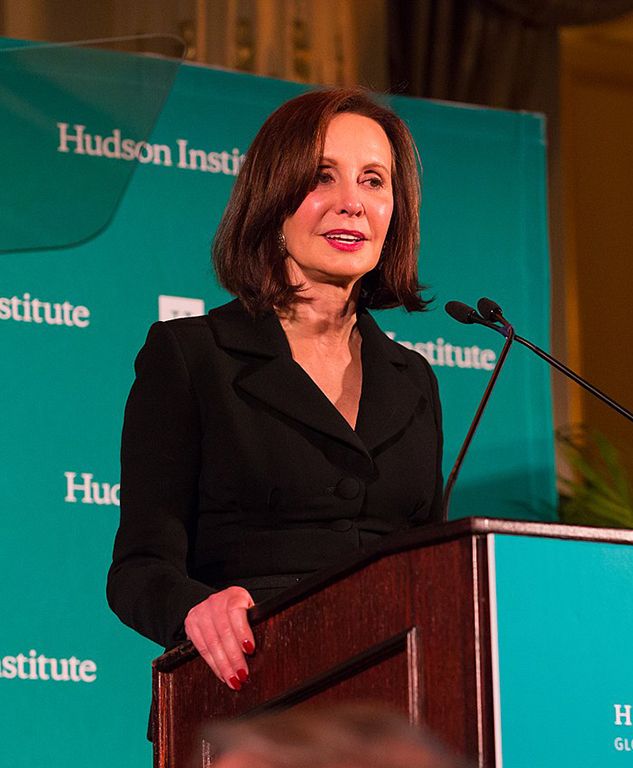 Marie-Josée Kravis, who will take over as the board chairman of the Museum of Modern Art

The Museum of Modern Art has decided to replace its embattled board chairman, Leon Black, who is faulted for his relationship with the convicted sex offender and financier Jeffrey Epstein, with the philanthropist and collector Marie-Josée Kravis. The appointment takes effect on 1 July, when Black’s term as chairman ends.

Kravis, 71, known for her philanthropic activity with her husband, the financier Henry R. Kravis, previously served as the board’s president from 2005 to 2018 and has been a member of the body since 1994. Last month The New York Times reported that Black, a billionaire financier who was elected MoMA’s board chairman in 2018, had decided not to seek re-election to that post but would remain as a board member. He has been a MoMA trustee since 1997.

An independent review by a law firm issued in January found that Black had paid Epstein a total of $158m from 2012 to 2017 for tax and estate advisory services after Epstein pleaded guilty to solicitation of prostitution from a teenage girl. Last month, Black citing “relentless public attention and media scrutiny”, announced that he was therefore resigning as chairman of his private equity firm, Apollo Global Management. He had previously indicated that while he was stepping down as chief executive of Apollo, he would remain as chairman, but the pressure proved insurmountable.

The independent inquiry by the law firm found no wrongdoing on Black’s part in relation to Epstein, who was later arrested in 2019 on federal sex trafficking charges involving underage girls and then committed suicide in jail. Nonetheless, a drumbeat of criticism of Black’s role as MoMA's chairman unfolded, with artists and activists arguing that his position reflected broader problems with the museum's ethics.

Black has been a steady donor to MoMA, dispensing loans and multimillion-dollar contributions, and the Kravises have supported the museum through important gifts.

The New York Times, which initially reported Kravis's appointment, cited a recording it obtained of Tuesday’s virtual board meeting and quoted her as saying: “Thank you very, very much. I know it’s a huge responsibility. I will try to live up to it.”