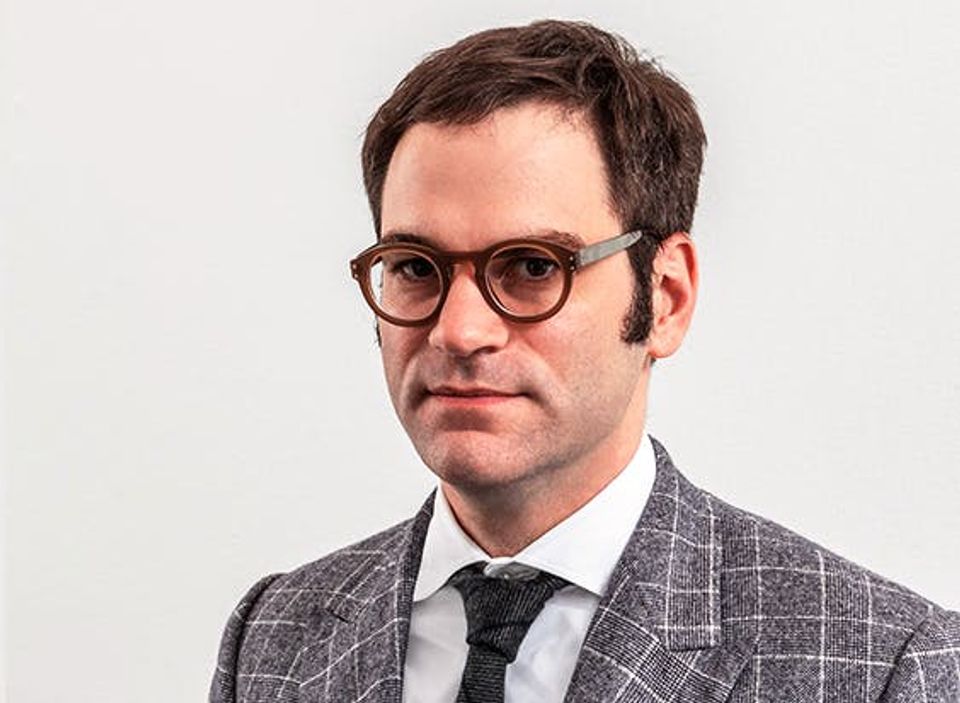 Philip Tinari, the director and chief executive of Beijing’s UCCA Center for Contemporary Art, has been named curator of the inaugural Ad-Diriyah Biennale in Saudi Arabia. The biennial, scheduled to take place next year (dates to be confirmed), is billed as “the largest contemporary art exhibition ever held in the Kingdom”.

The Saudi Arabian government announced plans to launch the new contemporary art biennial at the historic Ad-Diriyah city located on the outskirts of Riyadh earlier this year. The event was initiated by the Ministry of Culture and is organised by the newly formed Thunaiyat Ad-Diriyah Foundation which is chaired by the culture minister, Prince Badr bin Abdullah bin Farhan Al Saud. Another new initiative, the Islamic biennale, is planned for 2022 (the biennials will run alternate years).

The exhibition will consist of six sections, with “works from nearly 70 national and international artists examining various themes and engaging visitors in a dialogue around contemporary art”, says a statement. Participating artists are yet to be confirmed. The biennial curatorial team also includes Wejdan Reda, curator and founder of the Jeddah-based Sahaba art consultancy, and Shixuan Luan, curator at UCCA.

Tinari says in a statement: “The Ad-Diriyah Biennale will offer a new platform for exchange between the Saudi and international art worlds, as well as an unprecedented chance for broad audiences in the Kingdom to encounter global contemporary art.”

Asked if he is concerned about the issue of censorship in the notoriously conservative Middle Eastern state, he tells The Art Newspaper: "The opportunity is to do as much as can be done at this time and in this place."

He adds that it was fascinating to visit Riyadh and Jeddah three times before the pandemic began, meeting artists and professionals. "One gets the sense of a very receptive public and an art ecology in the process of emergence, things that resonate with my years of work in China," he adds.

The new biennial is part of a drive to promote the cultural credentials of Saudi Arabia, helping to diversify the economy and deliver a more “open” image of the country, in line with the government’s Vision 2030 plan. The Kingdom’s aim to reposition itself as a cultural destination continues apace with the biennial plan and unveiling of French architect Jean Nouvel’s design for a subterranean hotel cut into the sandstone landscape in the northwestern AlUla desert.