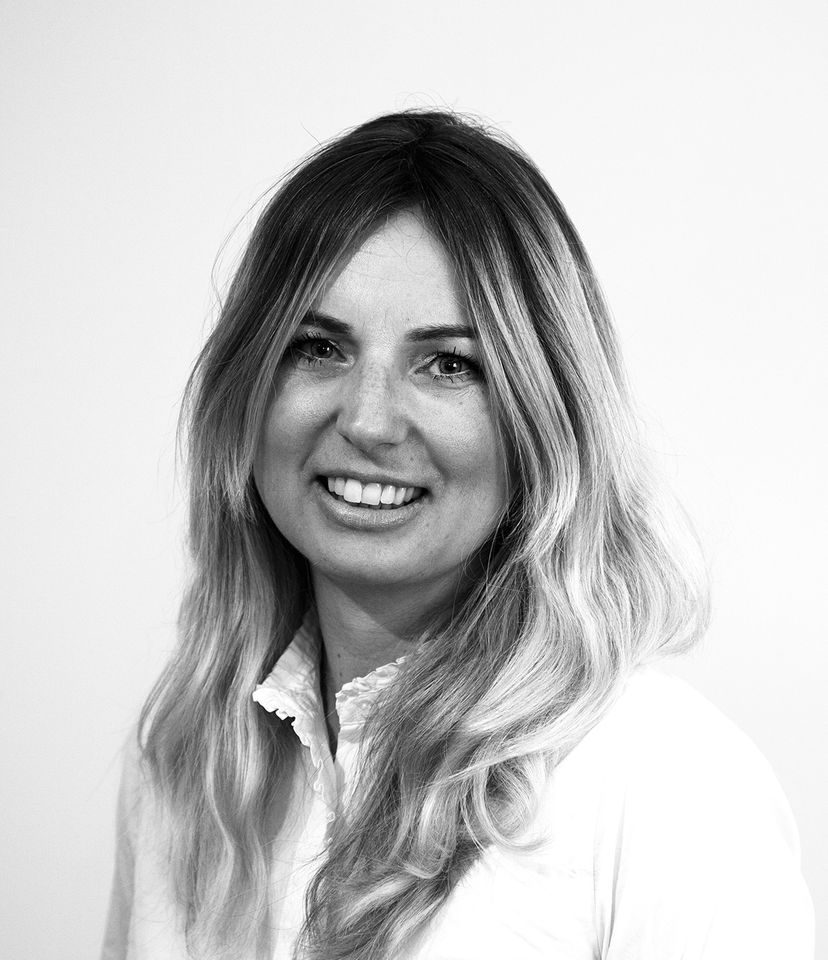 As head of the London-based department, Thornton will be responsible for overseeing all aspects of Phillips’ 20th-century and contemporary auctions, including cultivating networks among collectors, dealers, and curators to increase the auction house’s presence in Europe.

During her 12 years at Sotheby’s, Thornton helped secure major collections and single-owner sales, including Damien Hirst’s 2008 Beautiful Inside My Head Forever auction.

“I had the privilege of working with Olivia for many years at Sotheby’s and have always been greatly impressed by her expertise, deal-making skills, personal approach and passion for engaging with collectors and colleagues,” says Cheyenne Westphal, the global chairwoman of Phillips. “She is highly respected amongst her peers and across the international marketplace, and we are thrilled to welcome her to Phillips where she will be a transformative addition to our team.”

Thornton’s appointment follows the announcement of a handful of other new hires in the last month at Phillips, including Jamie Niven—also formerly of Sotheby’s—as senior adviser to the auction house’s chief executive, Edward Dolman, and Christie’s Hartley Waltman as general counsel, Americas.