Decision "feels like natural progression for the market”, exhibitor says 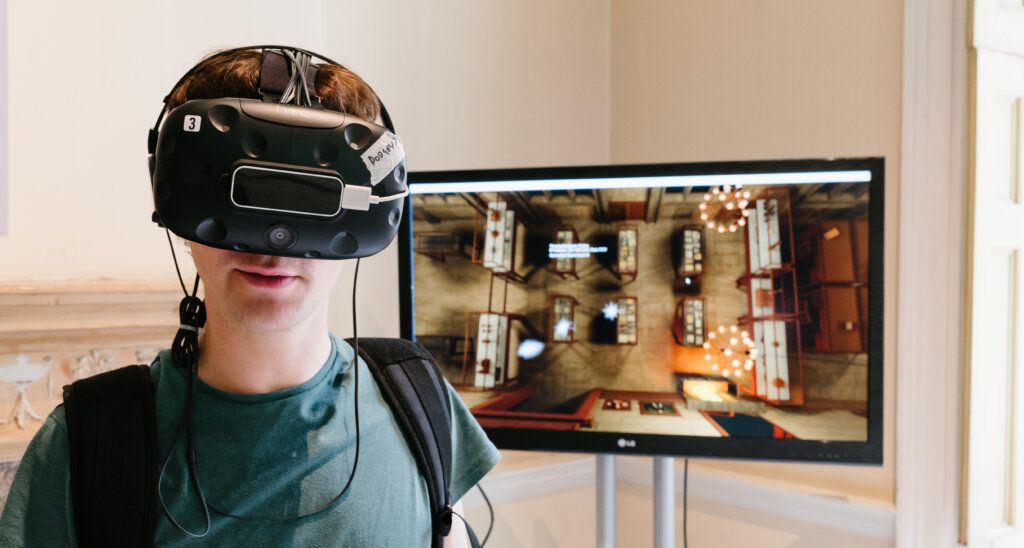 Photo London has decided to run as a digital-only fair after aborting original plans for a socially-distanced physical event at a new location during Frieze week this October.

The fifth edition of the fair was postponed in May to 7-11 October. With Somerset House, the fair’s home since its inception, already promised to the 1-54 African art fair that week, the fair planned to go ahead at Gray’s Inn Gardens, one of London’s largest privately-owned gardens, situated in the city’s Clerkenwell area.

Photo London planned to construct a semi-permanent tent within which exhibitors could welcome up to 300 guests adhering to social distancing, with masks and a strict one-way system. Photo London typically hosts around 100 exhibitors and has been successfully increasing the number of first-time gallerists from developing nations to sell works to collectors in London.

Exhibitors will now see their works put up for sale on the online sales platform Artsy, a fair partner. The decision to move the fair online was taken “following extensive consultation with stakeholders,” the fair said in a statement.

The move to an online-only format will privately cause anxiety for some exhibitors already under huge financial strain after the pandemic effectively closed the art scene this year.

That being said, recent photography sales at the top end of the market have wildly exceeded expectations in the midst of the pandemic, with the recent sale of Richard Avedon’s 1955 portrait Dovima with Elephants creating headlines after a Christie’s auction conducted largely online.

Avedon’s iconic photograph of the American model amongst the elephant enclosure of a Parisian circus went into auction with an estimate of between $800,000 and $1.2m. After a flurry of international bidding, it sold for $1.8m — a record for an Avedon print. 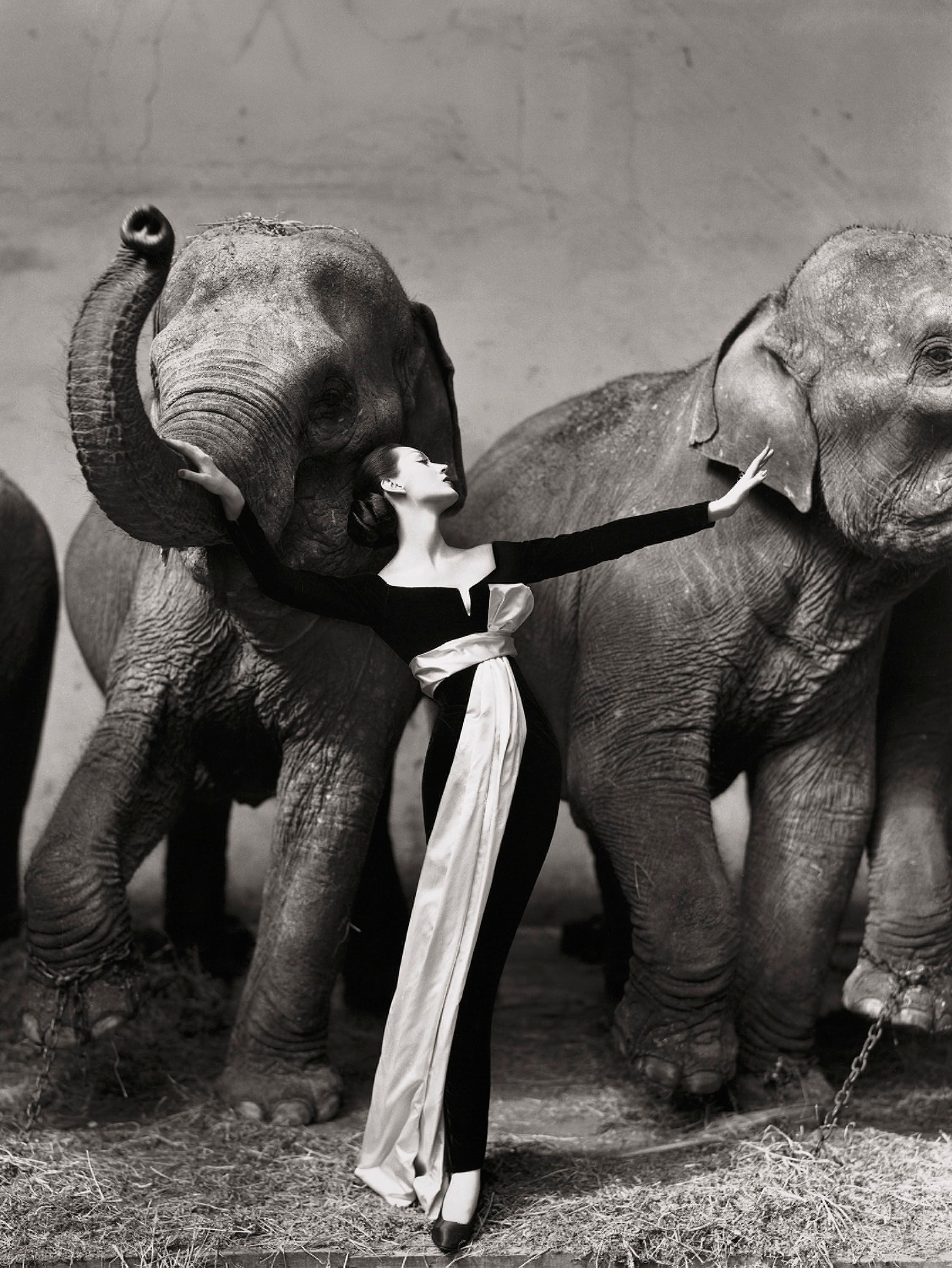 The sale suggests sellers of the most premium photographs can rely on art investors even during an unprecedented recession. But, for exhibitors selling works by emerging names, the ability to profitably trade is currently far less certain.

Yet photography gallerists have arguably led the art world in terms of adapting to the pandemic. Fiona Rogers, the director of photography and operations at London’s Webber Gallery, who will launch the first UK solo show of the American photographer Jeremy Everett on 10 September before exhibiting him at the fair, says Photo London’s move to an online format “feels like a very natural progression for both the market and us as a gallery.”

“Whilst nothing can replace the emotional response of art in the real world, we are looking forward to experimenting with the digital space and to see its value in being able to reach a larger proportion of collectors and art lovers,” Rogers says, who notes that Webber now plans to “digitise our gallery installations and programming” for all future exhibitions.

The fair is well-placed to successfully transition online after investing in recent years in a slew of online resources under the umbrella title Photo London Digital. After the original delay announcement was made in May, Photo London gained praise for hosting a series of well-attended online talks, workshops and live events at the height of lockdown. The fair intends to host a comparable number of digital events in October, and will also exhibit online a retrospective of works by this year’s Master of Photography Shirin Neshat, for three weeks. The exhibition will be hosted on the fair’s website.

The next physical edition of the fair will be held at Somerset House between 13-16 May 2021. Applications for the sixth edition will be live in early September.