The original project was cancelled in December for quality control 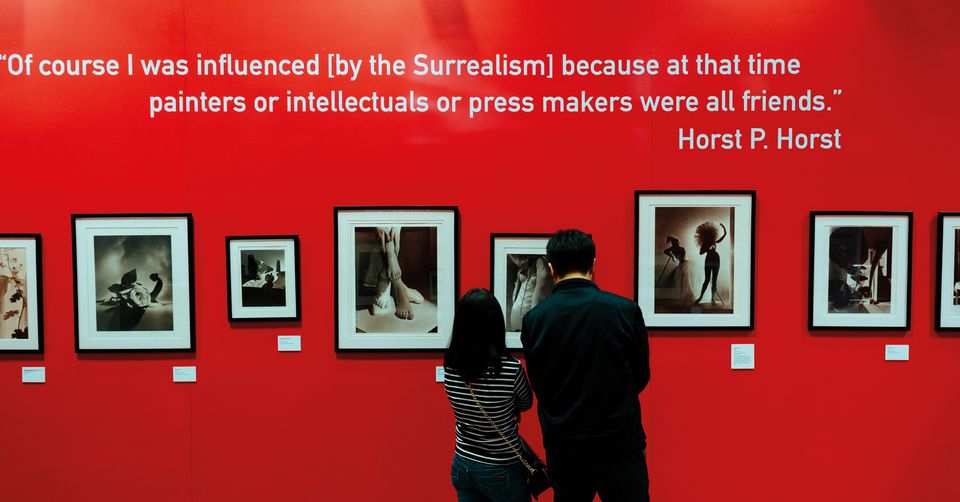 A teaser for the first Photo Macau art fair opened on Saturday to VIPs and dignitaries including Alexis Tam Chon Weng, Macau’s secretary for social affairs and culture. The fair’s organisers settled on a more streamlined event, with just six galleries and three small-scale exhibitions, after the original project was cancelled in December.

“We had 35 galleries apply but [we] cancelled because the quality was not consistent with our criteria,” says Johann Nowak, the director of the fair and the owner of the Berlin- and Macau-based DNA galleries. “A gallery is only as good as its worst artist.” Around six weeks later, Nowak says, the organisers decided to present a small number of galleries as a teaser for 2019, “when we intend to expand significantly”.

Highlights of the preview edition, which closed on Monday, included a display of 56 prints by the Vogue photographer Horst P. Horst. The works are part of a wider collection of 136 images consigned by the Russian-German gallery Diehl, priced at around €3m, according to the fair’s founder, Cecilia Ho.

A video of the 1976 performance of the artist Ulay stealing Hitler’s favourite painting, The Poor Poet (1839) by Carl Spitzweg, from the Neue Nationalgalerie in Berlin, was available to buy for the first time (priced upwards of €30,000 per edition). Last month, Nowak acquired the video, along with rights to show and sell the work, from Wilma Kottusch, who produced the film with the dealer Mike Steiner.