As many self-employed photographers face work losses due to Covid-19, others document the "seriousness of what is happening on a personal and community level" 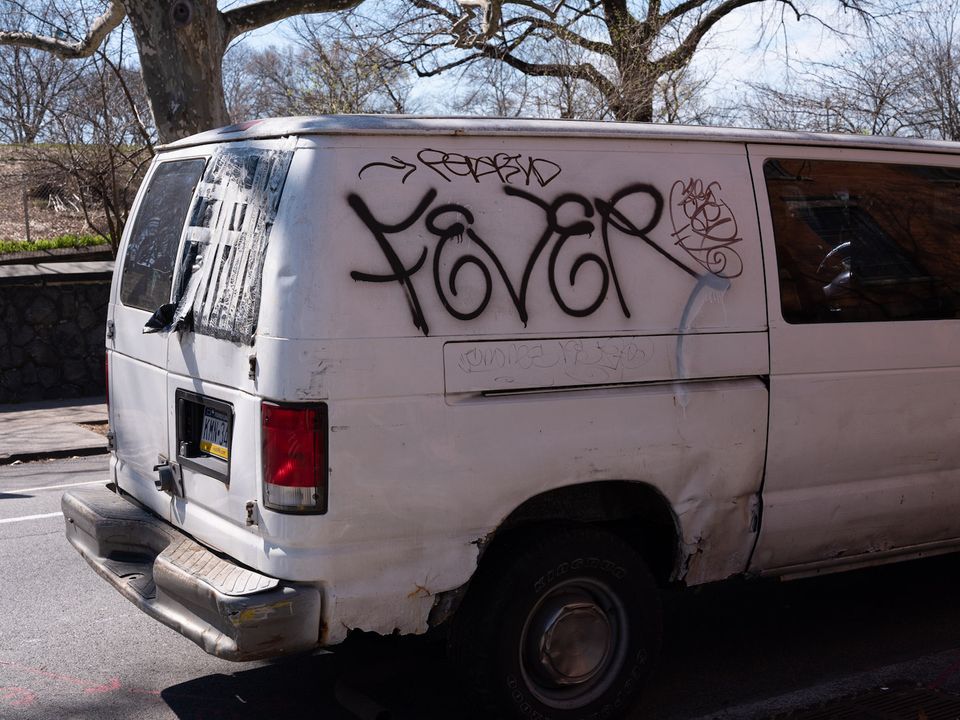 As the coronavirus (Covid-19) pandemic continues to cause major disruptions to daily life as around two billion people worldwide isolate in their homes, many photographers working in major cities are continuing to go outside and capture the zeitgeist of the historic health crisis, even while facing financial losses due to loss of work.

The New York-based photographer Bryan Anselm says he feels fortunate to still be able to work despite the pandemic. “Any work I have been assigned over the last two weeks has been virus-related, and I’m assuming that will continue to be the case throughout the course of the outbreak in the New York area,” he says, especially as the city has become the epicentre of the outbreak in the US.

“It’s a bit comforting being in empty streets and parks for me right now as opposed to indoors or crowded areas; it was eerie for the first few days, but I feel much more uncomfortable now seeing even small groups of people together or standing closely in line at stores.”

Anselm regularly contributes to the New York Times and other major publications, which now require that photographers take strict precautions to protect their safety and the safety of their subjects. “I now wear a mask and gloves any time I leave the house to work and have been requesting to meet subjects outside on the street or in parks as opposed to entering their homes, if possible,” he says. “I’m also obsessively conscious now about everything I touch and have found ways to work on the streets for hours without touching anything—something I wouldn’t have even given a second thought about last month.”

The Los Angeles-based photographer Philip Cheung has had a different experience, however. After he was commissioned by The New York Times to photograph how the pandemic affected popular public spaces around Los Angeles once a "safer-at home" order was issued, he was surprised by the "indifferent" attitude people had toward the outbreak.

“They didn’t—and many still don’t—seem to grasp the seriousness of what is happening on a personal and community level,” he says. 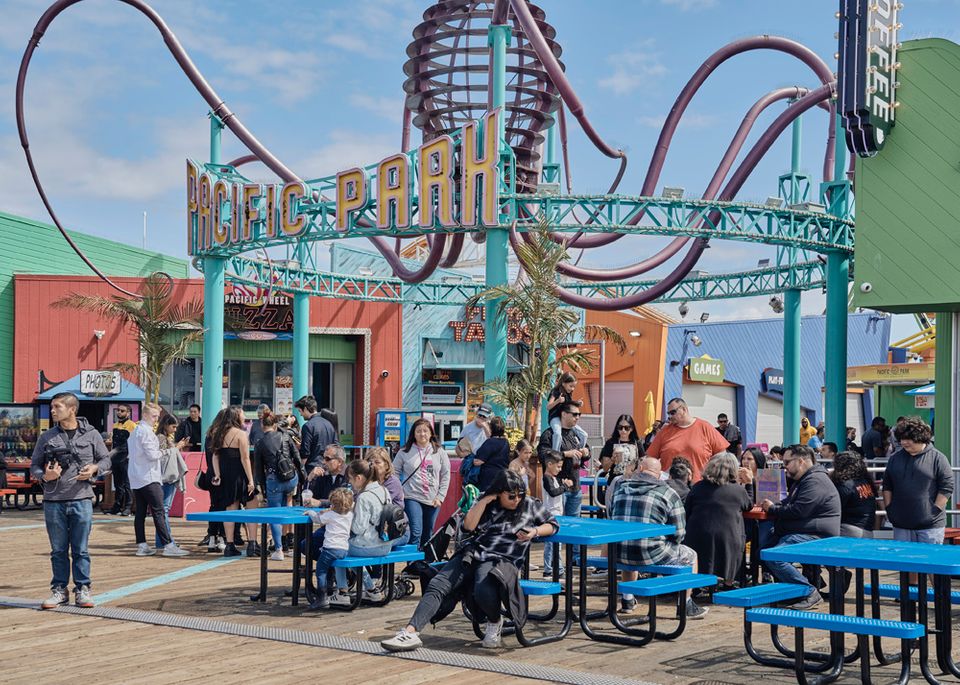 The pandemic has had a profound impact on Cheung’s work, as various commissions in the US and abroad were cancelled. “I’ve always been prepared for slowdowns throughout the year by maintaining savings for emergencies and having a diversified income flow, such as gallery sales and image licensing alongside my commissions, [but] this time I’m uncertain and worry about when and if the industry will recover,” he says. Looking on the bright side, he says the slowdown has given him a chance to develop new project ideas.

The New York-based street photographer James Maher says he has “no interest in capturing the city empty or in detail at a horrible point like this”, and is opting to self-isolate with his family instead.

“The city is meant to be full of people and life and that’s how I want to capture it and think of it," he says. "This is a temporary time in the history of the city and it’s one that I would rather not remember.”

Maher stopped his normal urban landscape projects around two weeks ago, but did capture some photographs related to the virus taken around his neighbourhood, which he shared exclusively with The Art Newspaper. 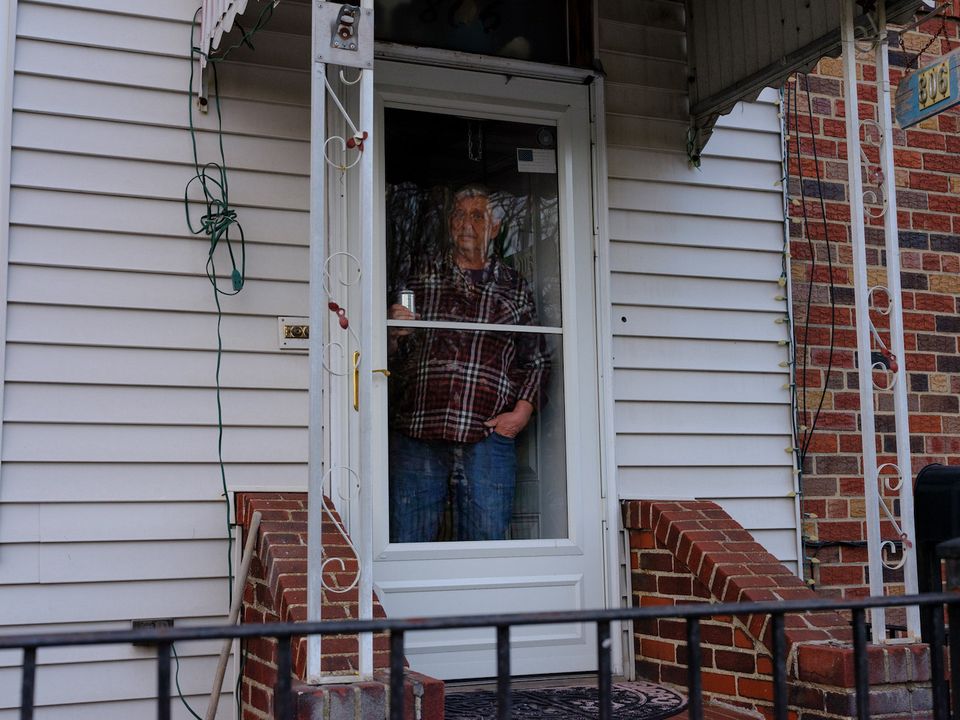 Alyssa Shuckar , a Washington DC-based photographer, is similarly sobered by the virus. Like many independent photographers, she has seen her income “nearly zero out”, and has lost commissions and postponed photography workshops.

“So much of our momentum and hard work seems suddenly halted, but I keep thinking that this is a good opportunity to live a little more quietly and to reflect on what really matters to us and why we do what we do,” she says. “Our collective vulnerability reminds us of our responsibility to be moral and decent to one another, to take responsibility for our actions and to flatten the curve.” An unusually quiet photograph of the National Mall is one of the more unsettling images she has captured since the outbreak.

“The measures that have been taken to control the coronavirus outbreak impact daily life around the city in a major way [and] these five photographers will capture how the people in Rotterdam are impacted by these measures,” the foundation says in a statement. 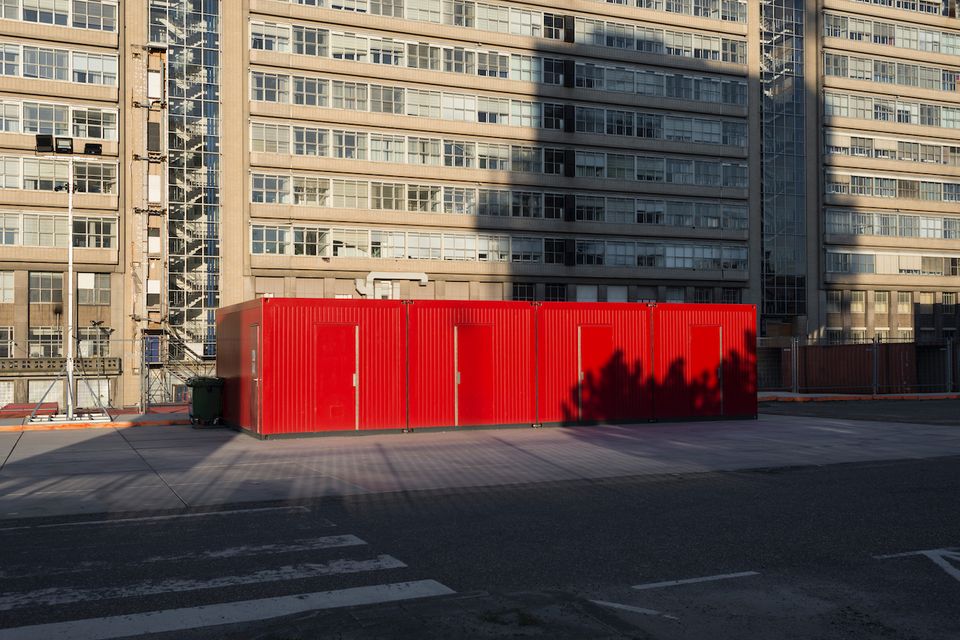 The photographers will create a series of ten images from March until the beginning of May, which will be acquired by the Municipal Archives of Rotterdam and presented in a publication or exhibition. The project also aims to support freelance artists, a substantial part of the cultural sector.

Freelancers “often have limited reserves, and due to the coronavirus pandemic, in many cases their income has come to a complete standstill”, the foundation says. “On the one hand, the foundation wants to make sure this historic period in time is captured, and, on the other, aims to support photographers who are affected greatly by the current crisis.”