‘Photography has become the seismograph for contemporary society’

Christoph Wiesner, the artistic director of Paris Photo, identifies new trends in collecting ahead of the fair’s 20th edition

Christoph Wiesner, the artistic director of Paris Photo, was appointed in 2015 along with the fair’s new director, Florence Bourgeois. Their first edition was cut short by the November 2015 terrorist attacks on Paris and the fair closed after three days.

A curator and art historian, Wiesner was the senior director at Yvon Lambert gallery in Paris from 2012, previously working with Schipper & Krome and then Esther Schipper in Berlin. He spoke to us on the eve of Paris Photo’s 20th anniversary edition of the fair held at the Grand Palais (10-13 November).

The Art Newspaper: Last year’s Paris Photo closed early because of the terrorist attacks. What are your feelings one year on? 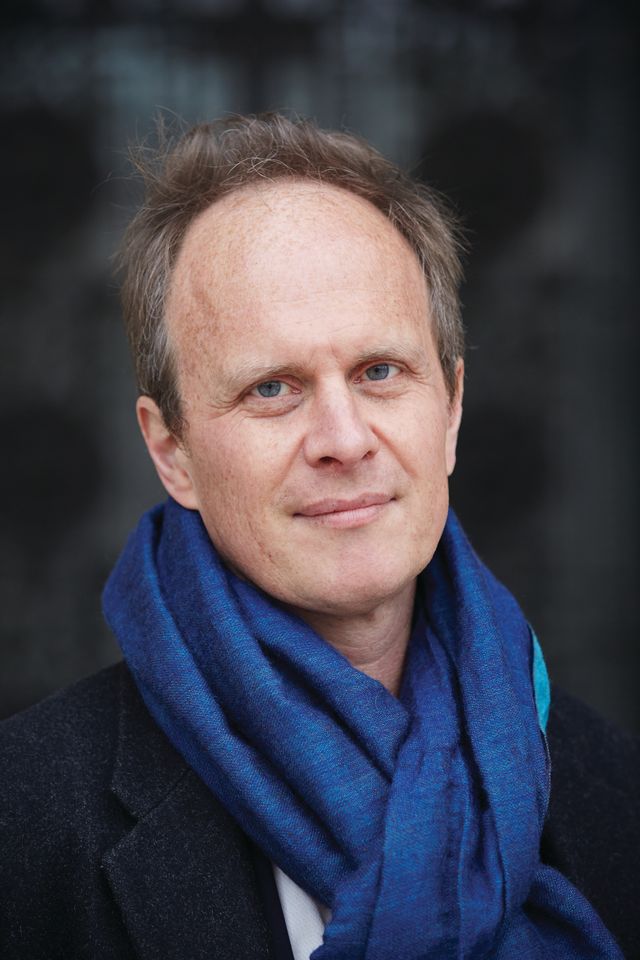 Christoph Wiesner: It takes more than a year to prepare such a fair, so of course it was a huge disappointment. But the shock of the attacks obviously overshadowed the whole event. Financially, the impact was terrible. We had 37,000 visitors over three days and had been expecting almost the same attendance over the weekend, before closing down the fair. For the smaller galleries the weekend is fairly important. Some very important customers were supposed to come back to close their deals. Insurance does not cover such an exceptional risk; Reed [the fair’s owner] decided to refund the galleries for 20% of the rental cost. The gesture was significant but of course could not cover their entire loss.

Paris Photo also gave up its show in Los Angeles after three editions.

We feared the fair would have difficulty maintaining the prestige required of the event. Although Los Angeles has a passionate and dynamic artistic scene, with increasing numbers of galleries and collectors, the market there is not yet mature enough for such a project. It was a bold attempt and we knew it would be difficult, but it was certainly worthwhile trying.

The market there is growing slowly but surely. This year, Paris Photo will include 13 Asian galleries. The presence of several from Japan is an indicator of the vitality of the scene there. Two monumental Asian works will be presented in the Salon d’Honneur.

So are you giving up on any international expansion?

First and foremost we have a fabulous event in Paris that we can further magnify and develop. We introduced new elements into the show in 2015, with the Prismes segment [including large-format works and installations], and will also have new additions to this year’s programme. But extensions of the fair abroad are under consideration. New York comes to mind, but for the moment this is just an idea being tossed around.

Are you concerned by the drop in tourists coming to Paris, especially from the US?

We have a splendid list of French and foreign galleries participating; more than 250 candidates applied and 30% of the 153 galleries accepted come from the US, the UK and Germany. Despite everything, Paris Photo remains one of the key dates on the international calendar. It’s the showcase for photographic creation and history.

This is a very young segment of the art market and only a handful of artists can command top prices. Is this an obstacle?

Contemporary art photographers still command the top prices: Gursky, Cindy Sherman and so on. There is still a strong trend for classical photographers like Gustave Le Gray, Anna Atkins, Irving Penn or Helmut Newton. But this is not the main characteristic of Paris Photo. We are happy that visitors can find prints for 1,000 euros or so. What we are looking for is a large variety of prices, styles, nationalities or techniques, to attract as wide an audience as possible. We are also pleased to welcome experimental artists.

Another trend that is quite interesting is the appearance on the market of performance art photography. These images are the only trace left by performance artists and some galleries are now specialising in this field. For a long time such photos were considered as simply documentation; they are now recognised as the legacy of an artistic practice and thus part of the oeuvre. Some artists today are influenced by the images produced on Viennese Actionism; this year’s fair will also see a great fresco by the Brazilian photographer Caio Reisewitz, a sort of collage invaded by the jungle; and there will be a huge retable by the Polish artist Zofia Kulik, along with William Klein’s views.

We’re living in the era of Instagram. Has that had any impact on the fair?

Instagram is the new frontier and a source of inspiration. Photography has become— more than ever— the seismograph for contemporary society.

One interesting practice spreading in response to the massive flow of information and images comes from people looking to find a link with history through archives. There is all this work being done around the war archives in London, for example. Some artists are interested in actual documents, others are building fictitious archives. You have this work by Thomas Sauvin, called Beijing Silvermine. He collected half a million images from a storage area where they were supposed to have been destroyed to recover the silver. I find this work on archives and their destiny fascinating.

Do you see a common trend running through this edition?

We are looking for variety so we are not imposing or even proposing any specific topics or themes. I have noticed that several galleries, especially from the US, are proposing shows around landscapes, and America in the 1960s. We will see Danny Lyon’s series on bikers and Paul Fusco’s portfolio of Robert Fitzgerald Kennedy’s funeral train, which brought his coffin from New York to Washington.

Last year there was a focus on women. The Orsay museum and L’Orangerie, in the Tuileries, had exhibitions on female photographers, so it made sense. We are happy when a connection can be found with museums and other institutions. This year we will show a sample of the Centre Pompidou’s acquisitions over the past decade [see opposite]. Friends of the Tate have also organised a trip to the fair, where they will hold an acquisition committee, and we know they defend young photography as well as the classical icons. You know that, with the exception of New York’s Museum of Modern Art, photographic collections are quite new in museums, especially in Europe. But they are really important because they help to shape a view on this art form and users and collectors. They also help collectors to collect more sensibly—to structure their vision and to enhance their collection to museum-level quality.

One must also take into account that, for many, photography serves as an entry to contemporary art. People often start by collecting photography before trying to buy other forms of living art.