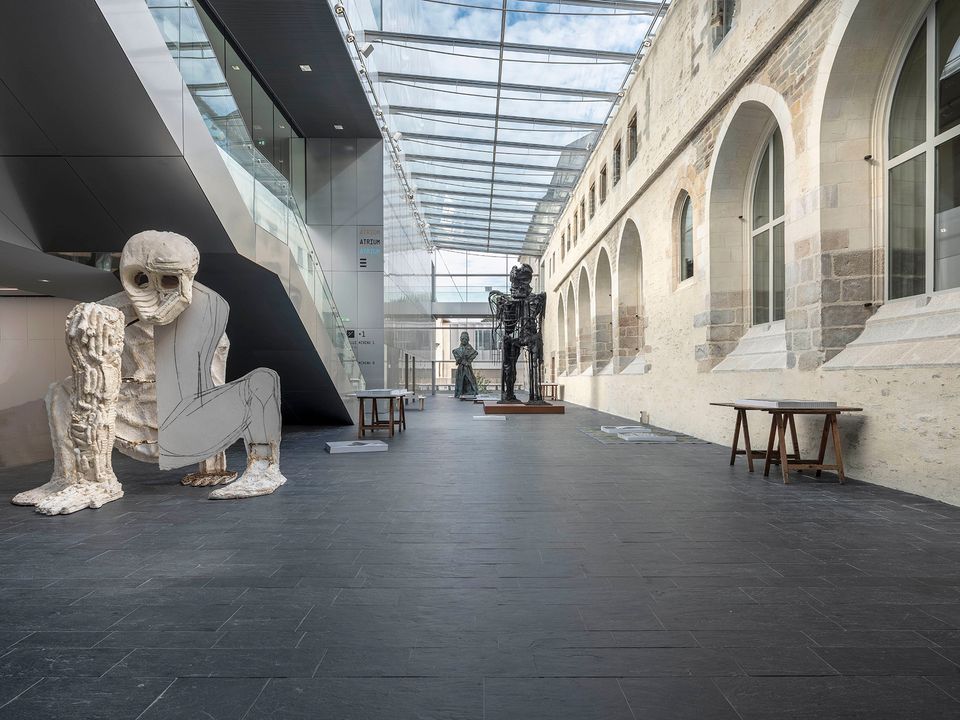 The French billionaire François Pinault is due to announce a series of long-term loans from his vast contemporary art collection, working with two institutions in France and an overseas venue. Jean Jacques Aillagon, the director general of the Pinault Collection, told the French publication Le Quotidien de l’Art that discussions are under way to loan pieces from the 3,000-strong holdings to two French partners, one of which will borrow 12 works.

His announcement comes on the eve of a major exhibition of works drawn from the Pinault Collection that is due to open this week at the Couvent des Jacobins and the Musée des Beaux-Arts in Rennes, Brittany (Debout!; 23 June-9 September). The show is organised by Caroline Bourgeois, the curator of the Pinault Collection. “We send out so many works on loan. Some works will not be exhibited [in our spaces] for a while so why not extend our network?” she says.

The collection loaned around 12 works by Martial Raysse to a retrospective of the French artist’s works at the Centre Pompidou in Paris in 2014. Other works on loan include a Bruce Nauman piece for the retrospective at the Schaulager in Basel.

Aillagon also revealed that around 130 works have been sold since 2000. “Deaccessioning, as the Americans call it, is an option for us, unlike public collections which are inalienable. [We ask] what are we giving up? Certain artists only have one work [in the collection],” he says. The collection grows by around 100 to 500 works annually, Aillagon adds. 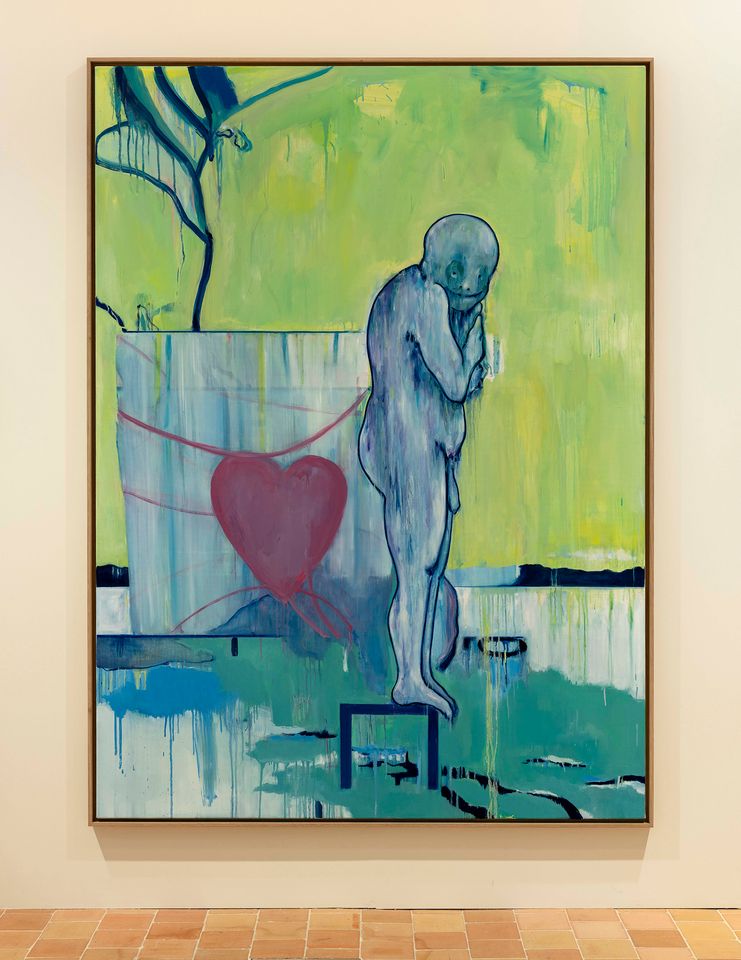 He also outlines how Pinault’s new gallery, planned for the historic La Bourse in Paris, is developing. “There are currently several hundred workers on site. This building had been compartmentalised. We have had to create exhibition spaces, public reception areas and an underground auditorium with 300 seats,” Aillagon says. The dome, the fresco that adorns it, the interior and exterior facades and the external Medici column have all been restored, he adds. The new space in Paris is due to open autumn 2019.

The exhibition in Rennes includes more than 40 works, most of which will go on show for the first time since they were acquired by the Pinault Collection. “Debout! presents works that express our ability to confront an ever-more complex and challenging reality,” writes Pinault in the accompanying guide (the luxury goods magnate was born in Champs-Géraux, also in Brittany).

Two new works were created for the exhibition: Vincent Gicquel’s latest series of paintings including Aplomb (2018) at the Couvent des Jacobins, and the Italian artist Tatiana Trouvé’s site-specific installation Les Dessouvenus (2018) at the Musée des Beaux-Arts.