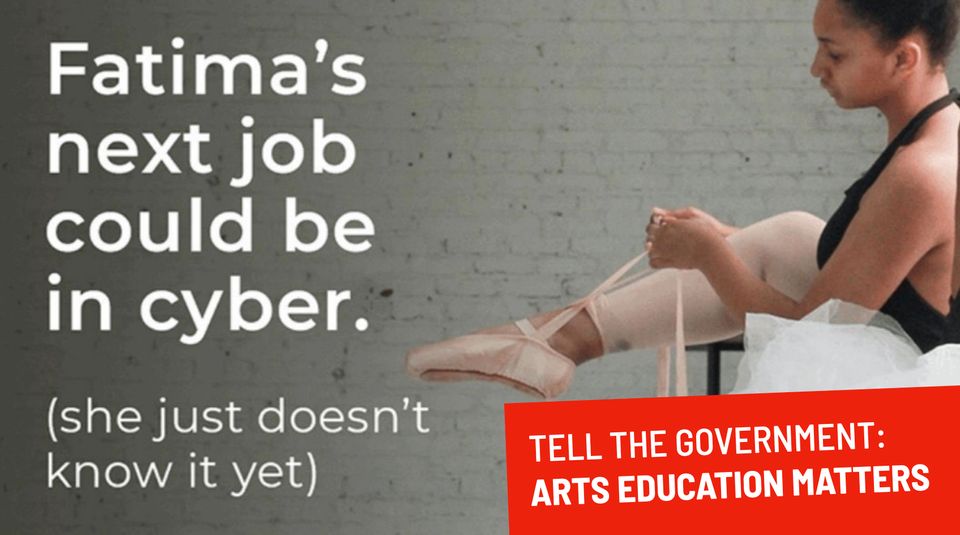 Artists and curators are urging the UK government to reconsider plans to cut funding for art and design courses by 50% across higher education institutions in England. Under proposals put forward earlier this year by Gavin Williamson, the education secretary, funding from the Office for Students (Ofs)—the independent regulator of higher education—would be cut by half for students of art and design, music, dance, drama and performing arts, media studies and archaeology during the 2021-22 academic year.

The deadline for consultation on the planned budget cuts is today. In a statutory “guidance” letter to the Ofs, published in January, Williamson says that “the Ofs should reprioritise funding towards the provision of high-cost, high-value subjects that support the NHS... high-cost STEM subjects [science, technology, engineering and mathematics]”.

Williamson adds that the “Ofs should therefore reduce funding by 50% for high-cost subjects that do not support these priorities. We would then potentially seek further reductions in future years.” Each full-time student on an arts course is currently awarded £243 in funding (2020-21) from the Ofs; under the revised plan, each student would be awarded £121.50. The move would save around £20m, says Williamson.

The advocacy organisation Public Campaign for the Arts has subsequently launched a petition calling for the government to commit to “proper funding for higher education providers to continue to deliver world-leading arts courses”; so far, it has garnered more than 23,000 signatures.

“A 50% cut to arts education is unthinkable. Please sign and stop this,” says artist Sarah Kogan on Instagram. “We believe the arts should absolutely be a strategic priority for the government,” she adds. The Irish artist Garrett Lynch also criticised the plan, saying on Twitter: “More genius moves by the Conservatives,” adding that the creative industries contributed £112bn to the UK economy in 2018. The artist Bob and Roberta Smith tells The Art Newspaper that these are "truly appalling cuts to arts subjects which will further divide society".

A spokesman for the Ofs says it is currently consulting on proposals and will take account of responses from universities, students and others before making any final decisions on its funding method. The overall teaching grant budget from the Ofs increases slightly next year, from £1.47bn to £1.48bn.

At the time of writing, the Department for Education had not responded to a request for comment. We also reached out to key art colleges; the Royal College of Art says “it does not have an official comment on this”. The University of the Arts London (UAL) has meanwhile not responded.

UPDATE: A spokeswoman for the Slade School of Fine Art says "it welcomes that The Art Newspaper is increasing awareness on this crucial issue, as the Slade team have been raising this since March 2021".

UPDATE (6 May): A Department for Education spokesperson told The Guardian that the proposed reforms would only affect a small proportion of the income of higher education institutions, with the consultation including input from teachers and other voices from the sector.

“Our proposed reforms only affect the additional funding allocated towards some creative subjects, and are designed to target taxpayers’ money towards the subjects which support the skills this country needs to build back better,” the spokesperson added.