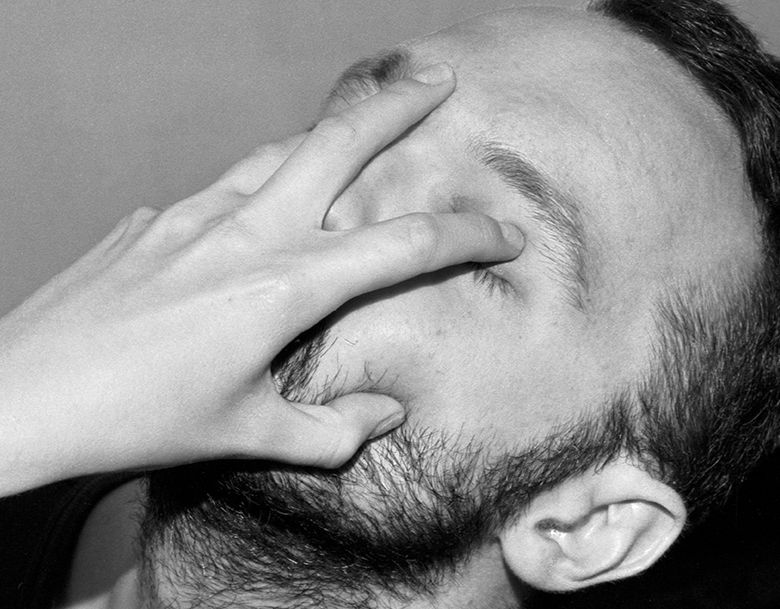 The Polish artist Joanna Piotrowska has donated 100 limited edition photographs in a bid to raise money and awareness for women’s rights in Poland.

The move follows a ruling last month by the country's constitutional court banning abortion in cases of severe foetal abnormalities, meaning terminations in Poland are now only allowed in cases of rape, incest or risks to the mother’s life and health. In response, hundreds of thousands of demonstrators took to the streets across the country, protesting against a law they saw violates the human rights of women.

Together with the Society for the Encouragement of Fine Arts, Piotrowska offered the works to support the Feminoteka Foundation, an organisation at the forefront of protecting freedom of choice and women’s rights in Poland. Part of her series Untitled (2014), the black-and-white photograph depicts a man's face restrained by a woman's hand.

The first 100 people to make a donation of at least 500PLN ($130) to the foundation via a whip-around website would receive the work. After huge demand, however, the campaign was halted to count the donations. According to a spokesperson, "there is now a chance it will reopen with just one work left, but most probably all 100 works will have gone in 24 hours." This is a "huge success", the spokesperson adds, because the campaign was meant to last until the end of November.

Joanna Piotrowska, one of Poland’s most recognisable names in contemporary art, was born in Warsaw in 1985 and now lives in London. Piotrowska’s black-and-white photographs have been exhibited at prominent international venues including the Berlin Biennale, Tate Britain and the Museum of Modern Art in New York.

"This strike is the voice of thousands of people who are demanding fundamental human rights. It is also my voice, and I would like to, however I can, to contribute to the change", Piotrowska said in a written statement.