Emblematic tale of a doomed relationship between a woman and her portraitist, lauded by international critics, goes on show this week 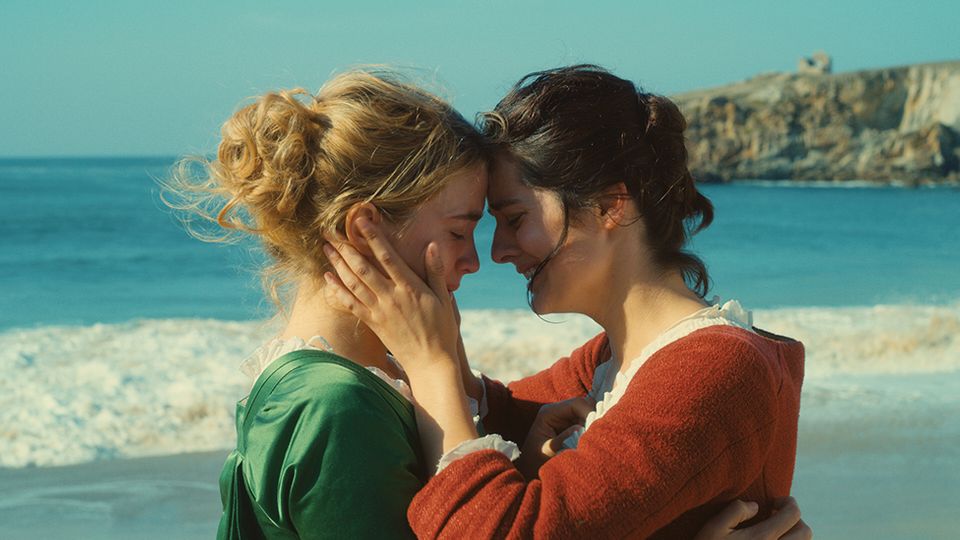 Portrait of a Lady on Fire (2019) Courtesy: Curzon Artificial Eye

As the art world fervently sets to work filling in the missing chapters of art history that omit or sidestep the experience of women artists, here enters a film that packs a powerful remedial punch. Portrait of a Lady on Fire (2019) tells the fictional—but emblematic—tale of a woman who is commissioned to paint the portrait of a girl to send to her future husband. The long, intimate meetings between painter and subject spark a bittersweet romance. The storyline is as much about their doomed relationship and the limitations and expectations of women in 18th-century France as it is about creative fervour and the struggle to commit memories, emotions and personality to canvas. The French-language film premiered in France last September, the US in December, and was released to the rest of the world in February. It has been lauded by critics: the Hollywood Reporter described it as being “as intricately layered, coded and gilded with symbolism as an Old Master” and the Atlantic called it “the most enthralling movie of 2019”.

• Portrait of a Lady on Fire, directed by Céline Sciamma, is in UK cinemas from 28 February