Madrid’s Museo del Prado has acquired Fra Angelico’s The Virgin of the Pomegranate for €18m from the Spanish Alba ducal collection. The deal was negotiated between Carlos Fitz-James Stuart y Martínez de Irujo, the 19th Duke of Alba de Tormes, and the museum’s royal board of trustees. The early 15th-century Florentine masterpiece also comes with the Duke’s personal donation of a small panel depicting Saint Anthony Abbot’s death, recently attributed to Fra Angelico thanks to research conducted at the Prado. 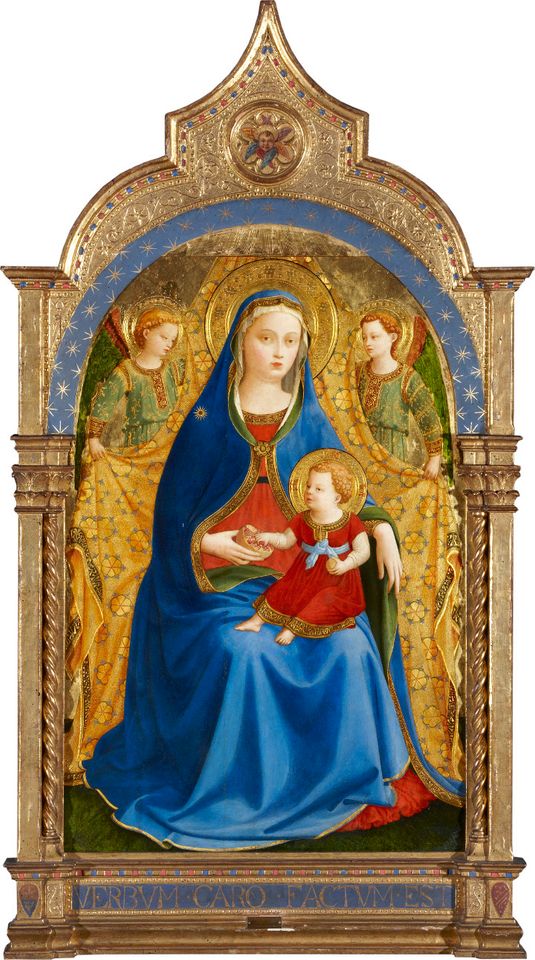 The museum already owns an Annunciation by the artist, dating to 1425-26. “With the addition of these two new works by Fra Angelico, the Museo del Prado will become an international reference point for the study of this Florentine master,” the museum said in a statement. The painting of the Virgin and Christ Child touching a pomegranate is characterised by an “abundance of gold” and is in “excellent state of conservation”, the museum added.

Calling the deal a “gentleman’s agreement”, Miguel Zugaza, the Prado’s director, told the Spanish newspaper El Pais that the duke “immediately accepted the Culture Ministry’s offer and conditions… nobody can say that this has been a market operation because we all rowed in the same direction”. Don José Pedro Pérez-Llorca, the president of the royal board of trustees, noted that the duke’s grandfather, Jacobo Fitz-James Stuart y Falcó, was the first president when the board was founded in 1912, and that the deal marked a reconnection between the museum and the House of Alba. The cost of the acquisition will be paid over the next four years, funded jointly by the Spanish State (€10m), the Museo del Prado’s friends foundation (€4m) and the museum (€4m).

Philippe de Montebello, a member of the Prado’s board who was the director of the Metropolitan Museum for 31 years, said the acquisition was “the dream of any museum. A superb work at a manageable price.”