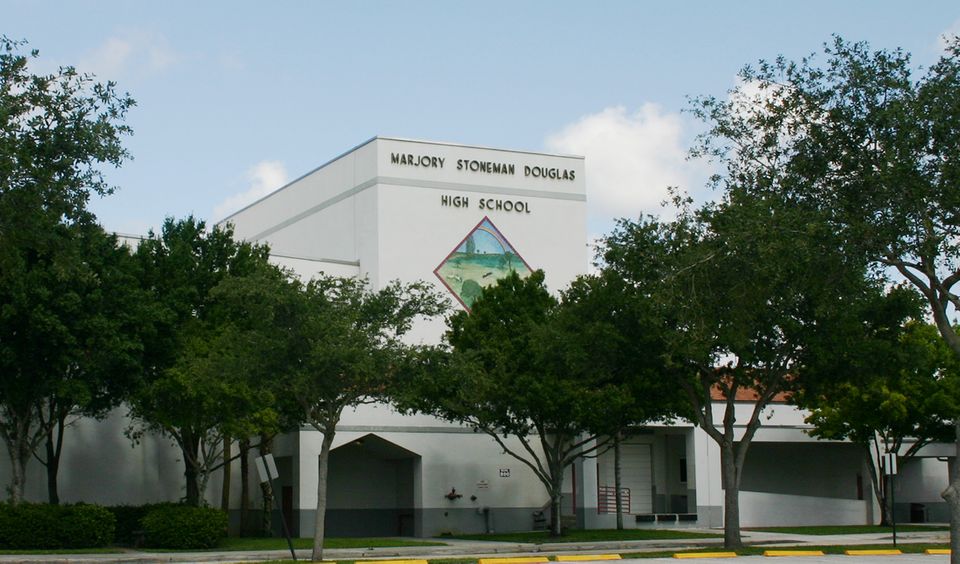 The money, disbursed as part of Bloomberg Philanthropies’ 2018 Public Art Challenge, will go toward workshops and artists’ talks at the Coral Springs Museum of Art as well as five temporary art installations to be placed throughout the two cities. The programme will solicit participation from the Coral Springs Police Department, city cultural officials, art therapists and students at Marjory Stoneman Douglas High School in Parkland, where 17 were killed in one of the deadliest school shootings in American history.

“I hope that it will help bring some solace to people who have lost loved ones to gun violence,” Michael Bloomberg, the founder of the charitable group and former New York mayor, said in a statement. A strong advocate of gun control, he says he hopes the Public Art Challenge would also “help to prevent further tragedies by inspiring more people to act”.

Earlier this month, Bloomberg Philanthropies announced that Anchorage, Alaska had also been selected as a winner, for a proposal to turn a neglected downtown building into a cultural centre where artists and others will call attention to climate change. More winners are expected to be announced; the finalists’ proposals touch on themes including cultural equity, violence reduction, gentrification and environmental sustainability.

In the months after the February shooting, the Coral Springs Museum of Art established art therapy programmes to help students, teachers and parents cope with trauma resulting from the shooting. “We know art works,” says Julia Andrews, the executive director and chief curator of the museum. “We know it helps. As traumatic as it’s been and horrific as it’s been, there’s been growth.” She says she hopes the five art installations, which each have a “healing component”, will also help bring the community together.

The artist David Best has proposed a 30-foot nondenominational temple to be unveiled on the first anniversary of the shooting on Feb. 14, Andrews says. The performance artist Kate Gilmore will oversee a crew of artists striding on an elevated walkway over a 24-hour period to send the message that “no one walks alone”. Steven and William Ladd, two artist brothers, will work with individuals throughout the area on a mural for each of the two cities.

R&R Studios will create large sculptural letters or symbols signifying peace and love that the public will be able to fill with flowers. And the photojournalist Carl Juste will lead a photo documentary project on the community’s recovery and create banners to be displayed throughout Parkland and Coral Springs.

Meanwhile, the confessed gunman in the Parkland shooting, Nikolas Cruz, a former student at Marjory Stoneman Douglas High School, is being held in a county jail as he awaits trial on charges of premeditated murder and attempted murder.