Culture crackdown ahead of Putin's referendum 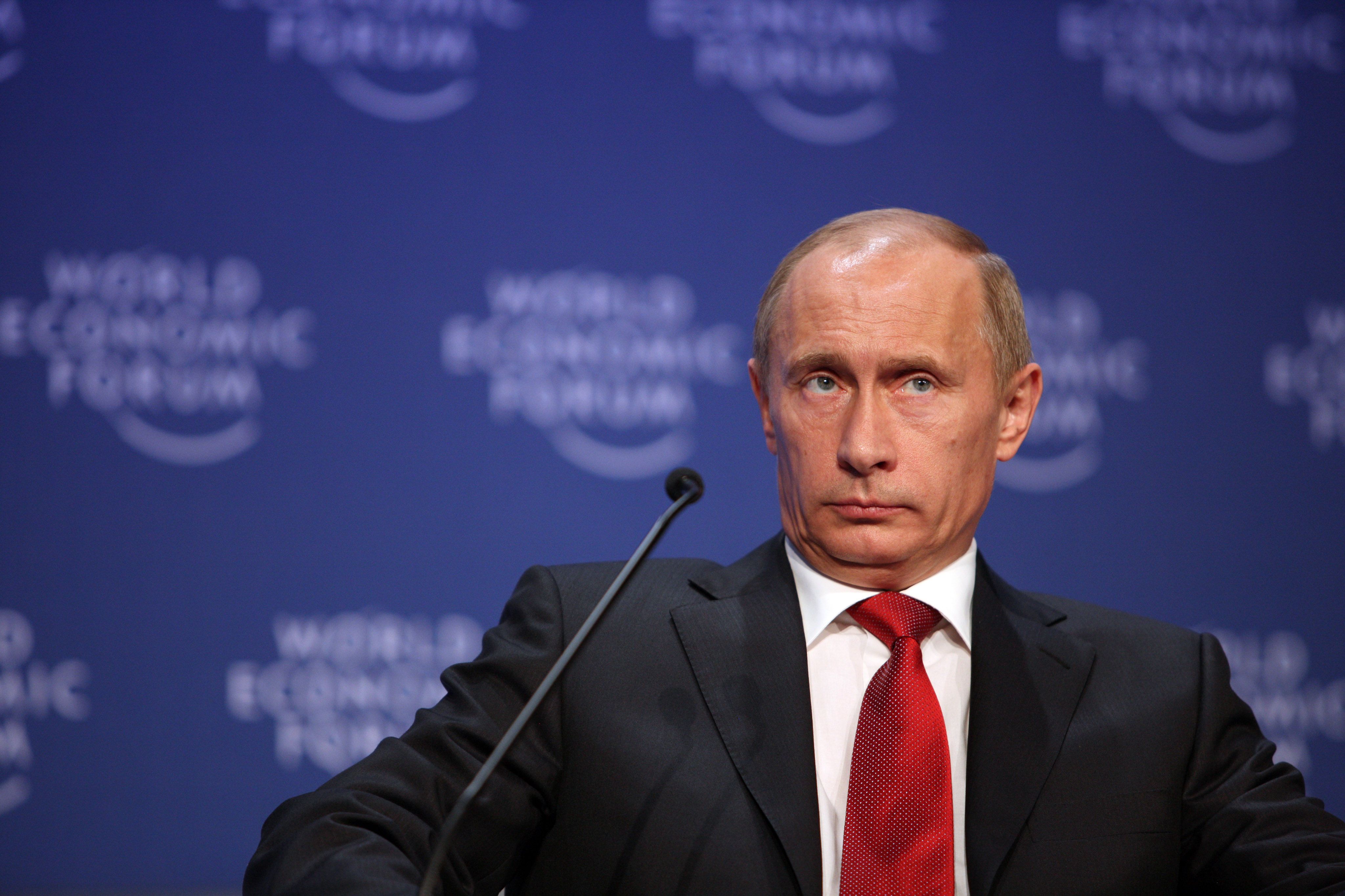 The referendum would allow President Putin to serve another two terms

Pyotr Verzilov, a participant in performances by the Russian art groups Voina and Pussy Riot, was sentenced on Monday to 15 days in prison for “petty hooliganism” after police raided his Moscow apartment as well as a commercial art gallery over the weekend. It is the latest in a string of arrests in the contemporary art world ahead of Russian President Vladimir Putin's referendum on constitutional changes on 1 July. Polling stations are opening from today to avoid overcrowding during the Covid-19 pandemic.

Verzilov was questioned on Sunday in connection with an investigation into an anti-government rally last July. After being released, he was attacked by a provocateur outside the police station and taken in again for using expletives, according to his tweets and reports on Mediazona, a prisoners’ rights news site started by Pussy Riot’s Nadya Tolokonnikova and Masha Alekhina. Verzilov is Mediazona’s publisher.

“They just just sentenced me to 15 days of arrest for cursing—but in fact for a police provocation with an attack on me after 13 hours of questioning by the Investigative Committee,” Verzilov tweeted on Monday.

On Sunday afternoon, Igor Markin, the owner of Art4 museum in Moscow, reported a police raid of his venue. He later wrote on social media that it was part of the same investigation.

Verzilov was reportedly planning to use a rehearsal for Victory Day, a showcase for President Putin, which was postponed until 24 June due to Covid-19, to recreate the image of a student in front of a tank during China’s 1989 Tiananmen Square protests. He is being held at the same detention centre where he was kept after his arrest for running onto the field of the 2018 World Cup final in Moscow dressed as a policeman. Two months later he fell ill and was presumed to be poisoned, which he has ascribed to Russian security police. Verzilov has also conducted an independent investigation of the murder of three Russian journalists in the Central African Republic.

Along with the prosecution in Russia's Far East on pornography charges of LGBTQ activist Yulia Tsvetkova for posting feminist drawings including naked women and vaginas, and the impending verdict on Friday against theatre director Kirill Serebrennikov, Verzilov’s arrest has sent a chill through Russia’s contemporary art scene. The crackdown comes as nationwide voting begins in a constitutional referendum that would allow Putin to serve another two terms, until 2036—essentially for life. One of Putin’s referendum amendments is in “defence of the institution of marriage as union between a man and a woman”. Serebrennikov’s supporters say the charges against him of embezzling government funds allocated for a contemporary arts festival are trumped up.

Tsvetkova and Serebrennikov both face up to six years in prison. Tolokonnikova and Alekhina have launched social media campaigns to support Tsvetkova.

Contemporary art curator Andrei Erofeev warned in a 20 June Facebook post, a day before Verzilov’s arrest, that Russia’s contemporary arts scene has been shamefully silent about the referendum and would soon be decimated: “Yes, today directives of 'right thinking' have not yet been sent down upon us. But the gates to totalitarian hell in Russia have already cracked open. So war on contemporary art is inevitable.”