Put not your trust in princes

The story of Daniel Nijs, who impoverished himself selling Italian art to King Charles I

This biography of Daniel Nijs (1572-1647), the man who made King Charles I’s greatest art purchase possible, reads almost like a Hogarthian moral tale. A merchant prospers, and earns himself a reputation as a connoisseur and dealer in the finest art that Venice has to offer, only to be ruined and spend the last 16 years of his life struggling but never quite managing to pay off his debts. 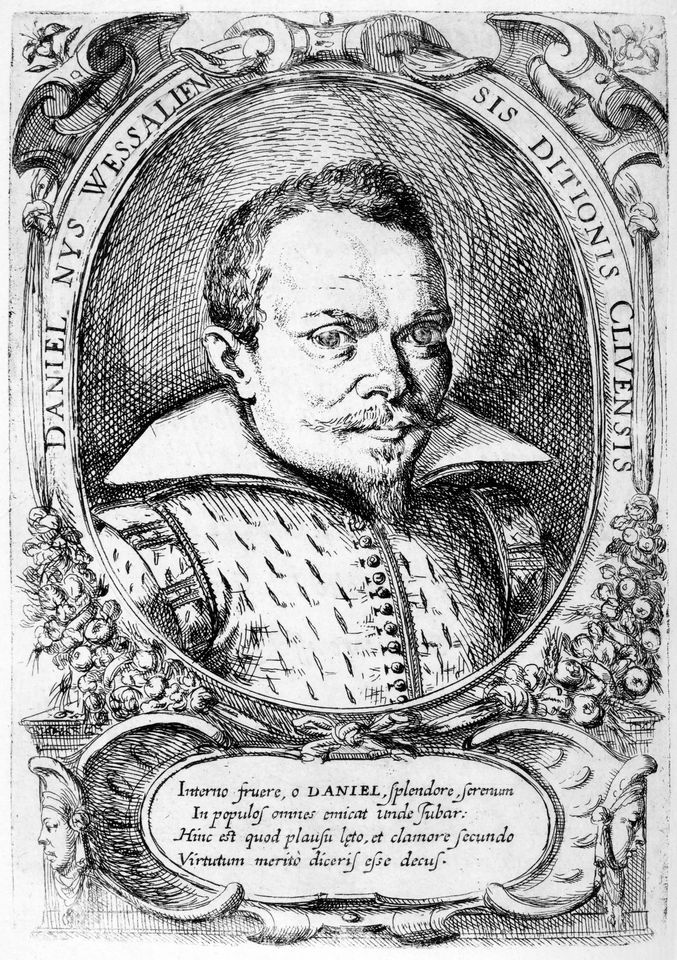 Historians have not always been kind to Nijs (1572-1647), calling him “treacherous”, “totally unscrupulous” and even “pathetic”. Anderson has produced a more rounded picture of a dealer, connoisseur, go-between and deviser of visionary schemes. At its zenith, his reputation was such that he was the first foreigner to be included in a book on the collectors of Venice, L’idea dell’architettura universale (1615), written by the architect Vincenzo Scamozzi. Setting aside flattery by Scamozzi and the poet Giulio Cesare Gigli, to both of whom he lent money, his collections genuinely impressed the poet and composer Constantijn Huygens, who visited his house with the Dutch ambassador.

By about 1604, Venetian paintings were all the rage among British nobles. The young Prince Charles visited Spain in 1623 in search of a bride, and the works in the Spanish royal collections, especially the Titians, left a lasting impression on him. Once he was on the throne, he wasted no time in sending Nicholas Lanier to Italy to purchase paintings, with no price limit. Nijs saw what promised to be a miraculous union between a rapid succession of impoverished dukes of Mantua anxious to sell their collections and a newly crowned King of England, equally anxious to assemble one of the finest collections in Europe.

After tortuous negotiations, the first batch was sent off, but Nijs then proceeded to purchase the sculpture collection and Mantegna’s Triumphs of Caesar without seeking royal assent. The thought of royal clients doubtless made him ignore the biblical advice “put not thy trust in princes”. The king was left virtually bankrupt by disastrous wars with France but still wanted the second batch of works, and kept Nijs’s hopes alive that he would eventually be paid. The whole transaction cost between £25,000 and £35,000, and was finally settled in the mid-1630s. It left Nijs and Philip Burlamachi, the king’s banker, both ruined.

Selling his prized cabinet of curiosities to the Earl of Arundel enabled Nijs to live his last years in London in modest comfort, his mind turning to schemes to beautify and clean up London, and to build a canal from the River Piave to the Venetian Lagoon, none of which ever materialised. Nevertheless, his position in the history of art collecting remains assured. Those who admire the Triumphs of Caesar at Hampton Court have Nijs to thank as much as King Charles I.

• James Yorke has lectured and published on furniture and historic houses. He was a curator at the Victoria and Albert Museum for 32 years before retiring in 2010

The Flemish Merchant of Venice: Daniel Nijs and the Sale of the Gonzaga Art Collection