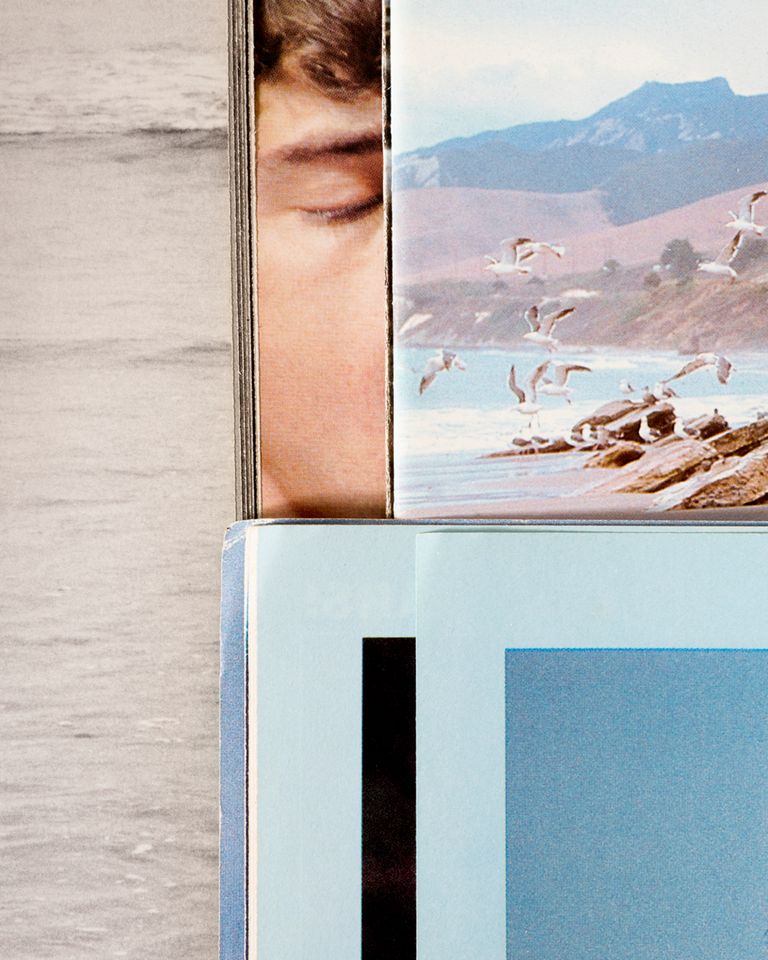 A series of photographs at the centre of a censorship row last year in Miami are on show at the Nada Miami fair at Ice Palace Studios this week (until 8 December). The works, by the US photographer Pacifico Silano, depict aspects of queer life drawn from the gay pornography collection of Richard Marshall, a former curator at New York’s Whitney Museum of American Art who died in 2014. The images, available with Fragment Gallery of Moscow, are priced between $2,500 and $7,500.

Late last year, Silano planned to show his series of works, called After Silence, on the beach path along the seafront in Bal Harbour village, Miami Beach. But Bal Harbour’s mayor, Gabriel Groisman, told The Art Newspaper at the time that the city objected to some images that included partial nudity.

The Bal Harbour incident was very disheartening, so it is a full-circle moment for me to have the work finally seen in Miami

“We run an extensive taxpayer-funded art programme. We decided that those pictures should not go up on our public beach path where people of all ages visit,” Groisman said. The project was subsequently cancelled. “The whole Bal Harbour incident was initially very disheartening, so it is a full-circle moment for me to have the work finally seen in Miami,” Silano says.

A spokesman for Fragment Gallery says that the works were shown in Moscow earlier this year. “It was challenging as there is a ‘gay propaganda’ law in Russia. Pacifico said he was keen to show the works again in Miami so we suggested Nada,” he says.