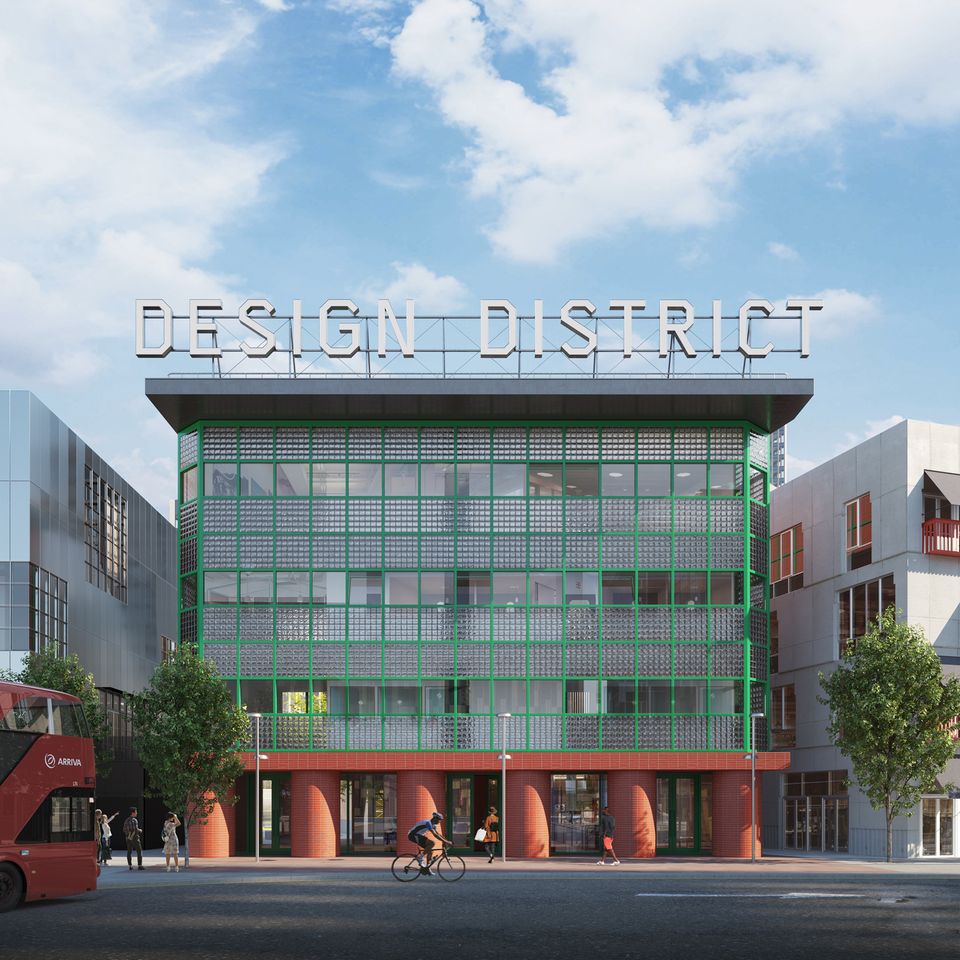 London is set to receive its first permanent venue dedicated to LGBTQ+ artists following the launch today of a public crowdfunding campaign to establish a queer art space in the capital. Organised by the charity Queercircle, the cultural centre is planned to open later this year in Greenwich Peninsula's Design District, which is billed as London’s first permanent, purpose-built hub for the creative industries.

The venue, designed by David Kohn Architects, will comprise of a main gallery, a library and project spaces that will host a programme of exhibition commissions and collaborative, paid artist residencies for LGBTQ+ artists. Queercircle hopes to further develop adjoining affordable artist studios (prices for which are thus far undisclosed). 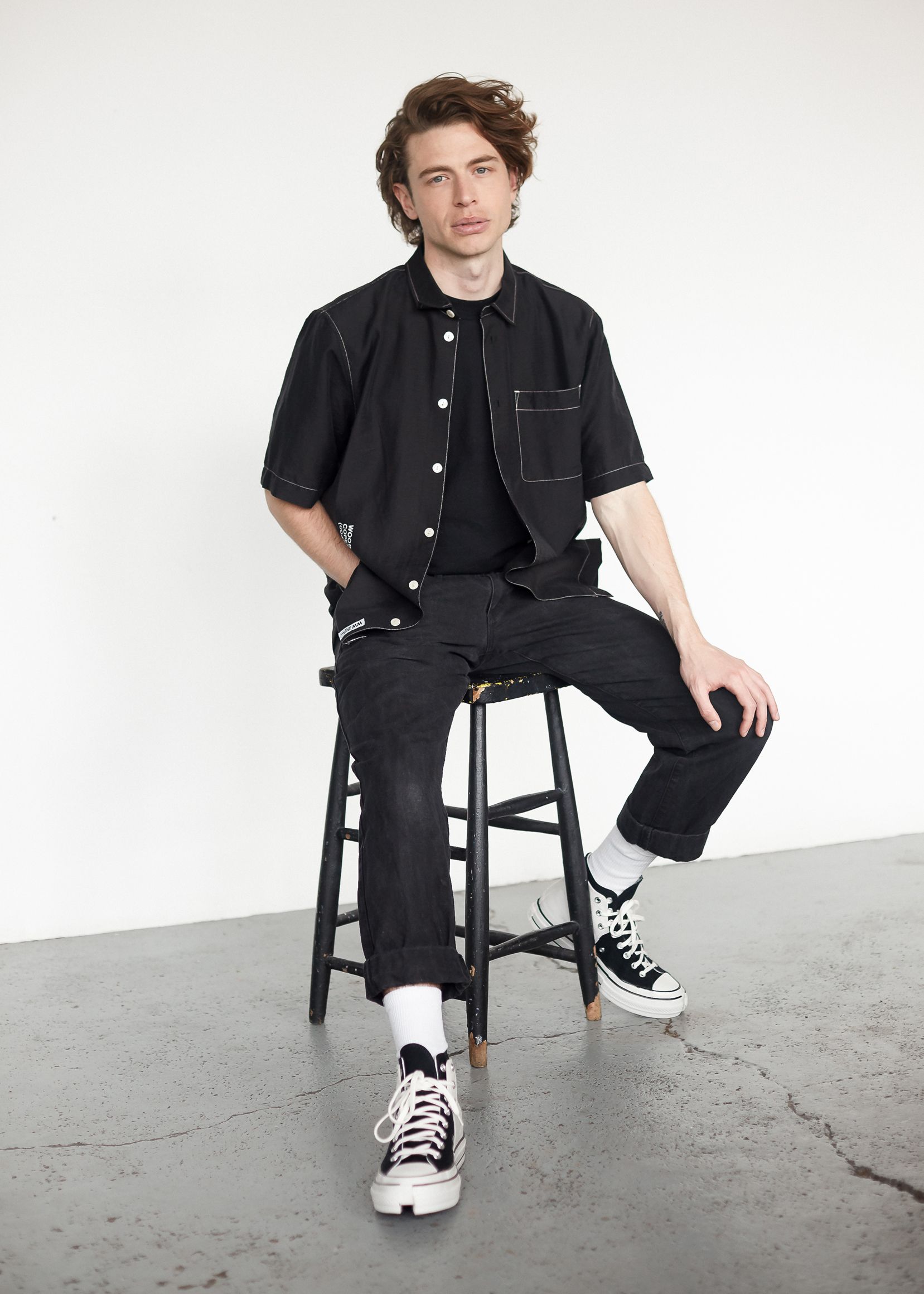 The project was conceived by the curator and Queercircle founder Ashley Joiner, who seeks to address the staggering loss of queer community space in the capital. Over the past decade, more than half of London's queer venues have shut due, in part, to rising rents and urban development. Many of these closed venues, such as the London Lesbian and Gay Centre and the Joiner's Arms, played crucial roles in organising queer resistance movements.

"Now more than ever, the LGBTQ+ community needs and deserves a place to come together, to tackle social isolation and support our mental health and wellbeing," Joiner says.

Beyond a place to exhibit and support LGBTQ+ artists, Joiner hopes that the venue will function as a safe space for the queer community during a time of rising homophobic and transphobic hate crimes: a recent Stonewall report found that two in five trans people in Britain had to deal with a hate crime or incident in the past 12 months.

Joiner says they hope this new space can be London's answer to major queer art venues in other global art capitals, such as the Leslie-Lohman Gallery in New York, Berlin's Schwules Museum and the Sunpride Foundation in Hong Kong.

The project is sponsored by the Greater London Authority (GLA), Outset Studiomakers Initiative and Arts Council England, and has a £400,000 projected budget, £40,000 of which will come from the crowdfunder.

Among the leading cultural figures behind the project are American-British performer Amy Lamé, (GLA's officially appointed Night Czar), and members of Queercircle's board of trustees including the artists Kudzanai Violet Hwami and Isaac Julien and the actor and art podcast host Russell Tovey.