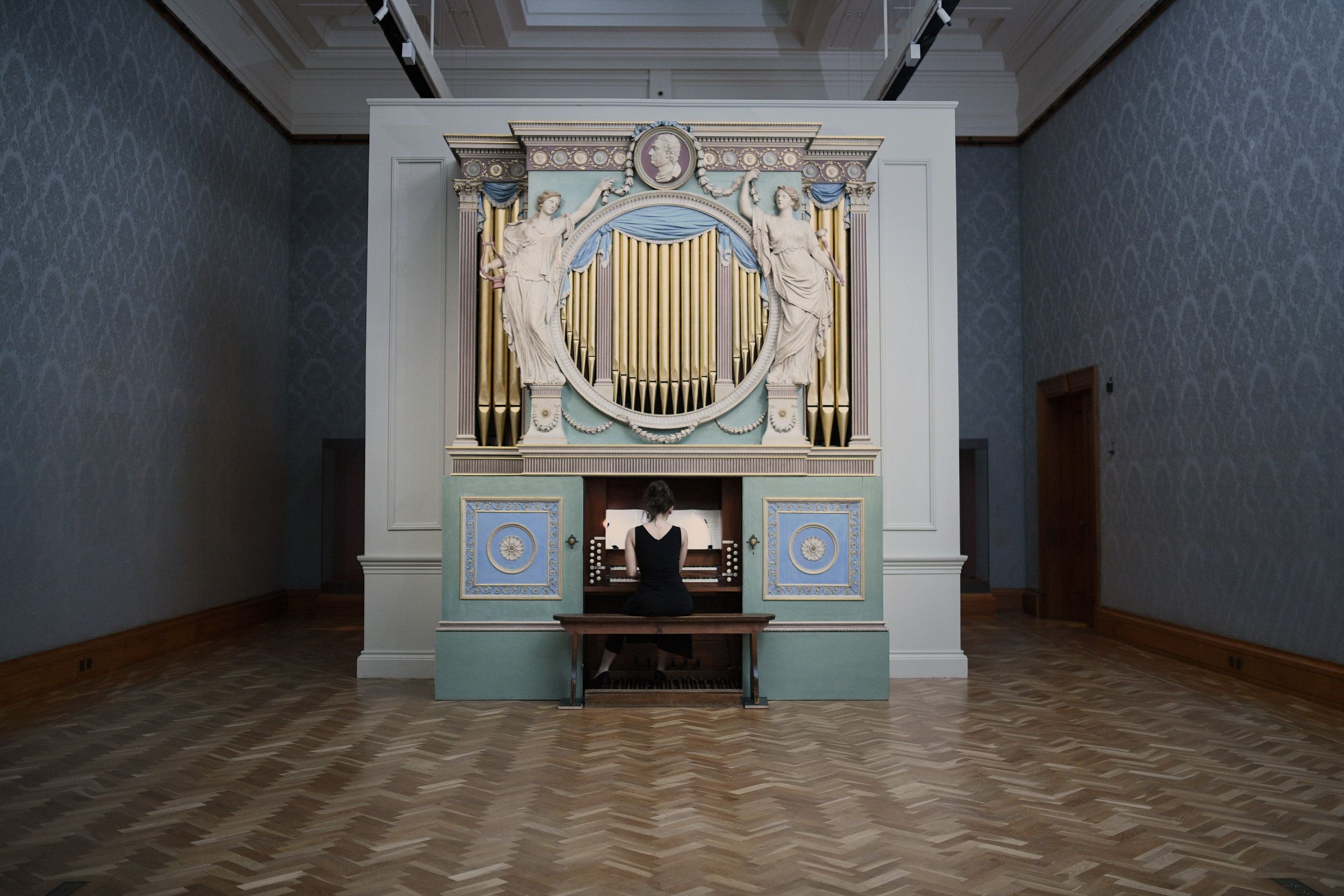 The Icelandic artist Ragnar Kjartansson’s powerful performance piece Il Cielo in Una Stanza (The Sky in a Room) will be presented next month in a church in Milan, marking “the painful months spent imagining the sky in a room” during the coronavirus lockdown, say the project organisers.

The work— first seen in the Artes Mundi show held at the National Museum Wales in Cardiff in 2018—will be staged at the church of San Carlo al Lazzaretto from 22 September to 25 October. Professional singers will take turns to perform an “ethereal arrangement” of the Italian composer Gino Paoli’s 1960 song Il Cielo in Una Stanza accompanied by the church organ. 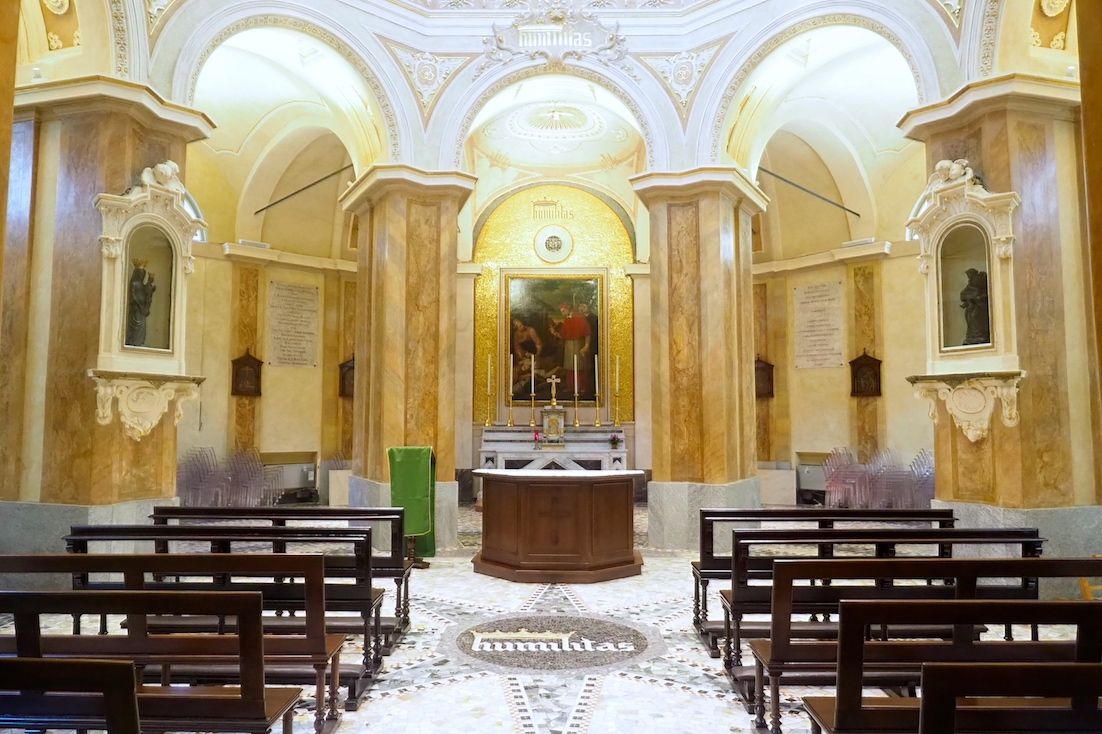 The Milan iteration “was conceived in the wake of the difficult lockdown affecting the public and private lives of millions of Italians—especially the citizens of Lombardy”, says the Fondazione Nicola Trussardi, which is behind the project. According to the organisation’s social media posts, the piece is still scheduled to launch next month.

The song's lyrics touch on the themes of solitude, isolation and ultimately togetherness: “When you are here with me/This room doesn’t have walls anymore/But trees/infinite trees.” The piece will be repeated, uninterruptedly, for six hours a day, every day, “like a never-ending lullaby,” the foundation adds. Massimiliano Gioni, the artistic director at the New Museum in New York, is the project curator.

“I love how [Il Cielo in Una Stanza] describes the power of the imagination, put on fire by love, to transform the world around us. It is a poem about how love and music can make a small confined space explode, letting in the sky and the trees,” Kjartansson says in a statement.

“The Sky in a Room is a perpetual, drawn-out moment. You come, you go, attention drifts and returns. Over the months you can keep checking in, and checking out the emotional weather. This is pure magic,” wrote art critic Adrian Searle in The Guardian after seeing the work in Cardiff.

Kjartansson is also working on a re-creation of the 1980s US soap opera Santa Barbara for a new piece due to be unveiled at GES-2, the vast new culture complex launching in the centre of Moscow next year.