Rare Tahitian painting by Gauguin sells for €9.5m at Artcurial in Paris

Te Bourao II, which went to an international collector, was on loan to the Met in New York for ten years 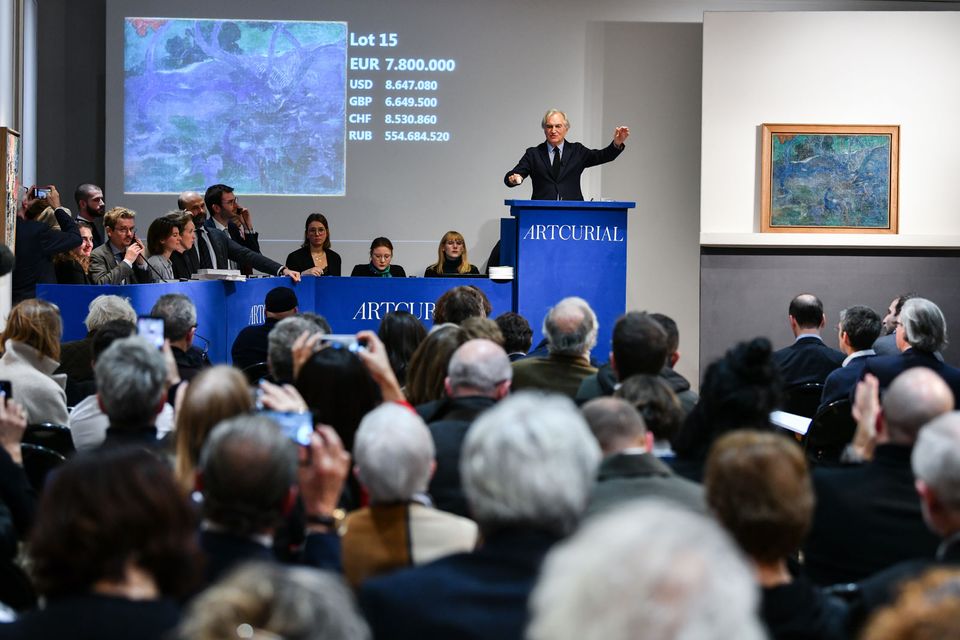 Paul Gauguin’s painting Te Bourao II (The Purao Tree) sold at auction in Paris last night for €9.5m, considerably higher than the €5m-€7m estimate. Artcurial, which handled the sale, says that it was the first Gauguin Tahitian picture to come onto the French market in 22 years.

Te Bourao II sold to an international collector, and Artcurial says that they have “indicated that the painting will remain in France”. At this stage it is unclear whether it will be kept in a private collection or lent to a French museum.

The picture is one of nine which Gauguin painted in 1897, on the island of Tahiti, in connection with his masterpiece Where do we Come From? What are We? Where are we Going? (in the Museum of Fine Arts, Boston). All the others are in public collections. 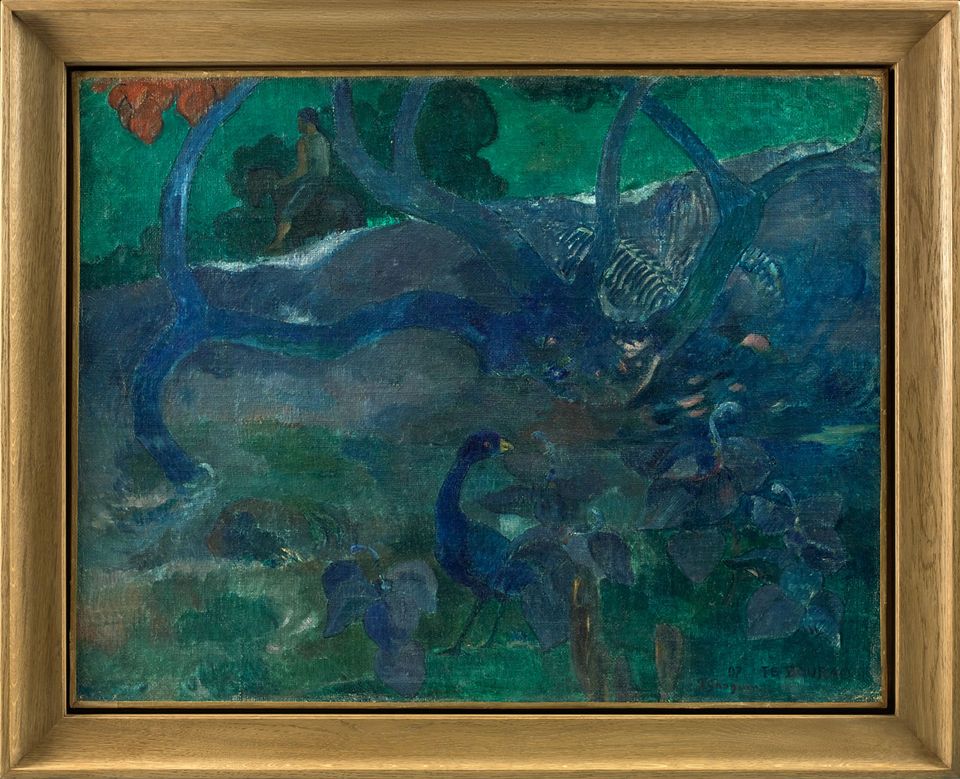 Te Bourao II was first acquired by Gauguin’s Parisian dealer, Ambroise Vollard, and it remained with his descendants until 1985, when it went to the present seller. Artcurial has confirmed the seller is French. Te Bourao II had been on long-term loan to New York’s Metropolitan Museum of Art from 2007 to 2017.