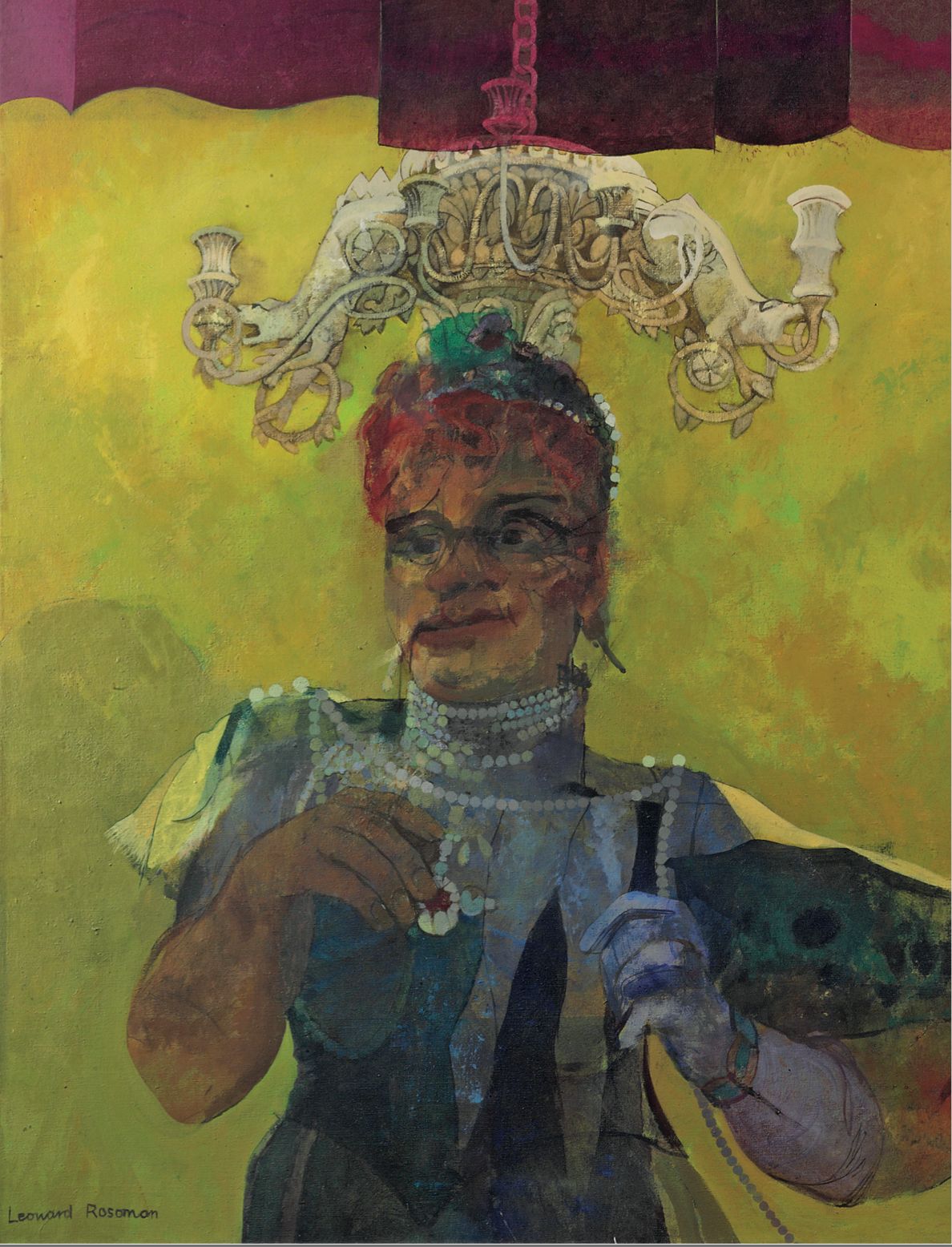 A sunkissed Pissarro painting, a Queen Anne wine cistern and six etchings by Rembrandt are all gifts that have been bestowed upon the UK's public collections this year as part of the government's Acceptance in Lieu (AIL) tax scheme, which brought in a record £65m in 2020 according to a report by Arts Council England.

AIL allows for inheritance tax debts to be written off in exchange for the acquisition of objects of national importance. Its younger sibling the Cultural Gifts Scheme, also included in the report, allows for donors to give works during their lifetime in exchange for tax benefits.

A panel of experts determines the value of each work and allocates it to a public institution. This year, a manuscript by Paul Gauguin was gifted to the Courtauld Institute in London to satisfy £6.5m in inheritance tax, becoming the only major manuscript by the artist in a UK collection.

Regional museums benefit from the scheme too. This year two-thirds of allocations have been made to institutions outside of London, including a series of pictures by Leonard Rosoman depicting the first gay kiss and drag ball in British theatre, given by the estate of his widow, Roxanne Wruble Rosoman, to Pallant House Gallery, Chichester, in lieu of £96,600. A set of prints by the Russian Constructivist artist Naum Gabo have been allocated to the Pier Arts Centre in Orkney.

"The next few years are going to be a challenging time for the cultural sector and private benefaction will be particularly important if our world-class museums, galleries, libraries and archives are to survive," says the Arts Council England chair Nicholas Serota in a statement.

Throughout the report, the dramatic impact on national museums due to the Covid-19 crisis was referenced, and particularly in relation to the renewed importance of national collections. The AIL panel chair Edward Harley says: "As museums, galleries and libraries begin to welcome back visitors, we are likely to see a shift away from big blockbuster touring shows and a refocus on the nation’s great public collections, celebrating and re-examining the many treasures we have been entrusted with over the years. The AIL and CGS Schemes are going to be as important as ever."