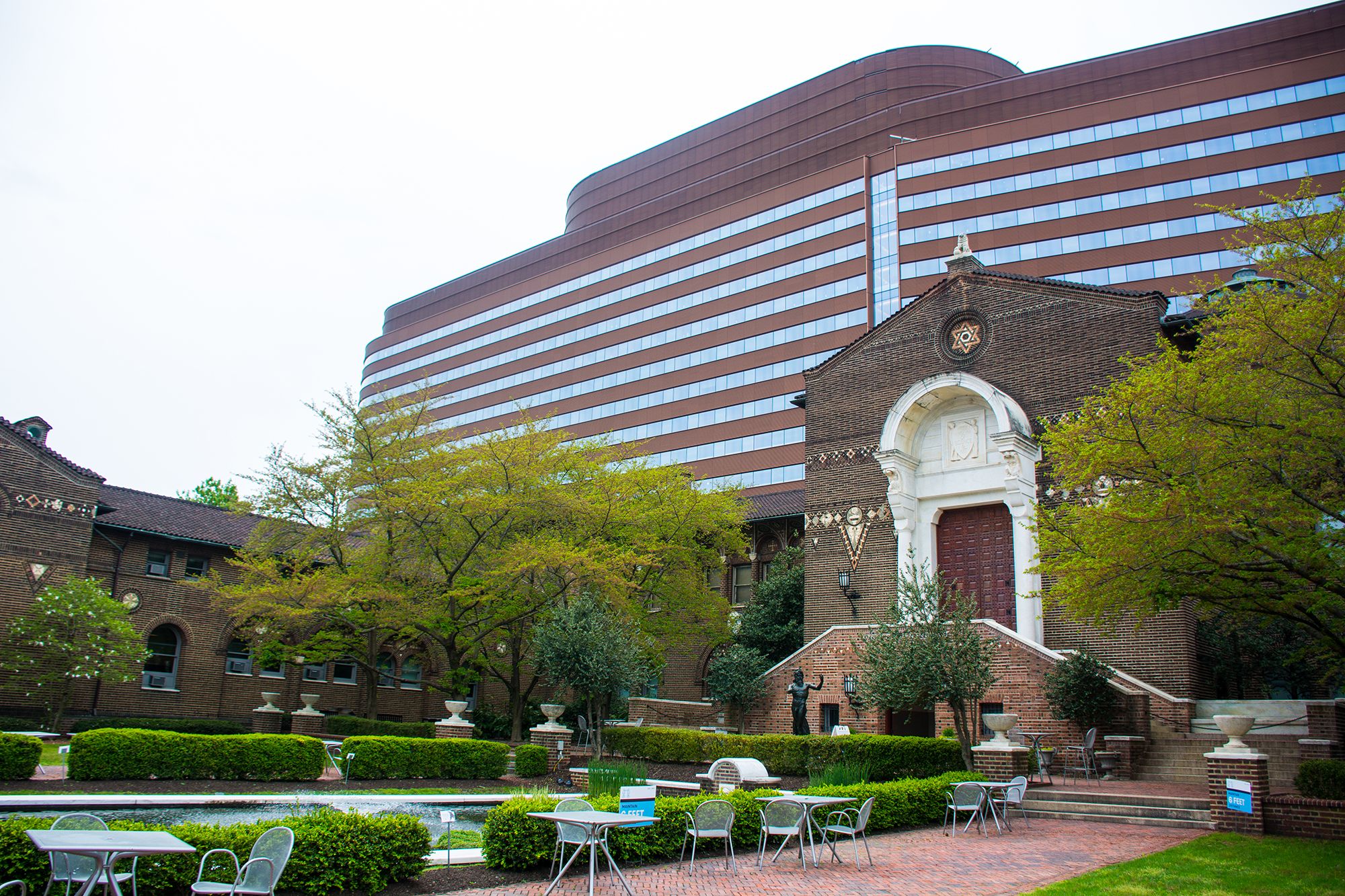 An independent report commissioned by the University of Pennsylvania and its Penn Museum has condemned two of their anthropologists for “extremely poor judgment and gross insensitivity” in the handling of human remains from a 1985 fire triggered by the police bombing of a house in Philadelphia.

The 217-page report, which followed an investigation by the Tucker Law Group firm, also concluded, however, that neither of the two anthropologists, Alan Mann or Janet Monge, violated any relevant professional, ethical or legal standards. Still, it recommended that the university hire a full-time anthropologist or archaeologist versed in the analysis of human remains with a record of advocacy for Black and Indigenous people and for repatriation requests.

The report traces how the partial remains came to be stored at the Penn Museum for 35 years after the bombing and fire, which killed six adults and five children, destroyed over 60 homes in the neighbourhood, and followed a standoff between the police and the predominantly Black communal group MOVE. The remains at the museum were returned to MOVE family members only last month after a firestorm of controversy.

Mann obtained the burned remains, consisting of bone fragments, after he was asked by the city’s medical examiner to determine whether they belonged to a 14-year-old who lived in the bombed house, Katricia Africa. (Many of MOVE’s members adopted the surname Africa.) He was unable to identify them as hers, and subsequently kept the remains in his office until he retired from the university in 2001 and accepted a post at Princeton, the report notes.

From 1986 to 2001, Mann made no effort to return the remains to the medical examiner or to contact any MOVE family member, it observes. His failure to do so “demonstrated extremely poor judgment, and a gross insensitivity to the human dignity as well as the social and political implications of his conduct,” the law firm says.

After Mann departed, the remains were overseen by Monge, who had assisted Mann in the identification effort as a graduate student and is now associate curator of the physical anthropology section at the Penn Museum. She stored them over the next two decades in her office and in the museum’s physical anthropology lab, the report notes.

In February 2019, she used the remains as an exhibit in a free online video course that she taught for Princeton University. When that action gained wide public exposure last spring, it set off a torrent of criticism from anthropological associations and in the news media as well as campus protests, prompting both the University of Pennsylvania and Princeton to issue apologies. It also lent momentum to a debate about the display of human remains, especially those of minority and Indigenous people, at universities and museums.

“Dr Monge’s retention of the remains from 2001 to 2021 and their use in the Princeton Online video course demonstrated, at a minimum, extremely poor judgment and gross insensitivity to the human dignity and social and political implications of her conduct,” the report said.

There was no immediate response to The Art Newspaper's requests for comment from Mann or Monge. The report said that a “remorseful” Monge spoke to the law firm's investigators in six interview sessions without legal counsel. Mann declined an interview with the investigators on the ground that they did not provide him with copies of pertinent documents that he had requested, but sent them a detailed written statement, the report says.

“We undertook this work because we wanted to help document a crime, with the hope that identification of the victims would bring a small measure of peace to their families,” it quotes Mann as writing. “I can’t imagine the pain and anguish experienced by the victims and their loved ones.”

The report thoroughly examines the Philadelphia police department’s history of brutality and killings of unarmed Black people, as well as frequent standoffs between MOVE and the city over violations of health and housing codes by the activist group in houses that it occupied. The organisation, founded in 1972, repeatedly clashed with the police in demonstrations, and nine of its members were convicted of third-degree murder in 1981 after the 1978 killing of a police officer during a military-style assault by the Philadelphia police and fire authorities on a house that was then occupied by the group.

The report describes the 1978 and 1985 confrontations as “contemporary examples of the Philadelphia Police Department’s long and sordid history of the use of excessive and deadly force against Black people”.

In addition to hiring a professor and curator with expertise in human remains and repatriation issues, the report recommends that the University of Pennsylvania establish a permanent installation on the campus chronicling the 1985 bombing. It also urges the university to conduct a review of the holdings and collection practices of the museum’s physical anthropology section, including those related to the possession and uses of human remains. (The report notes that the remains from the 1985 bombing that were overseen by Mann and Monge were never accessioned into the museum's collection.)

The law firm advises the Penn Museum to plan a joint exhibition with the African American Museum in Philadelphia on the role of university scholars and anthropologists in the development of “scientific racism” and establish a scholarship programme for talented students who are graduates of public high schools and charter schools located within specific West Philadelphia postal codes.

“We welcome their recommendations, which touch on issues that the university and Penn Museum take very seriously,” the university’s interim provost, Beth A. Winkelstein, says in a statement.

Yet she also points out that the investigation has corrected some widely circulated inaccuracies. The report underlines the degree to which erroneous reports ignited the controversy over the university museum’s handling of the remains: contrary to many accounts, the investigators say, there is no evidence that the remains of a second child were also housed at the museum, and it is untrue that no effort was ever made to identify and return any of the remains to MOVE family members.

“By sharing this report, we take a necessary step toward ‘owning’ our past while correcting the misinformation that has propelled this controversy,” Winkelstein says.

“This has been a deeply painful experience, most importantly for the Africa Family, and for all of us scarred by a history of violence and racism,” says Christopher Woods, director of the Penn Museum. (Its full name is the University of Pennsylvania Museum of Archaeology and Anthropology.) “And while the investigation concluded that there was no violation of legal and ethical policies, it’s clear that human dignity was not prioritised across historical institutional practices.”

In an interview with The Philadelphia Inquirer, Janine Africa, whose son, Phil, died at age 11 in the fire, said she had been unaware that Monge reached out to MOVE members about the return of remains in 1995 and 2014. She was in prison at the time, she said, one of the nine members of the group serving 30-year sentences in the killing of the police officer James Ramp.

“We’re still in the same position,” she told the newspaper. “Our family’s been murdered, and all that was done to their remains is horrifying. We’re still left with these feelings.”