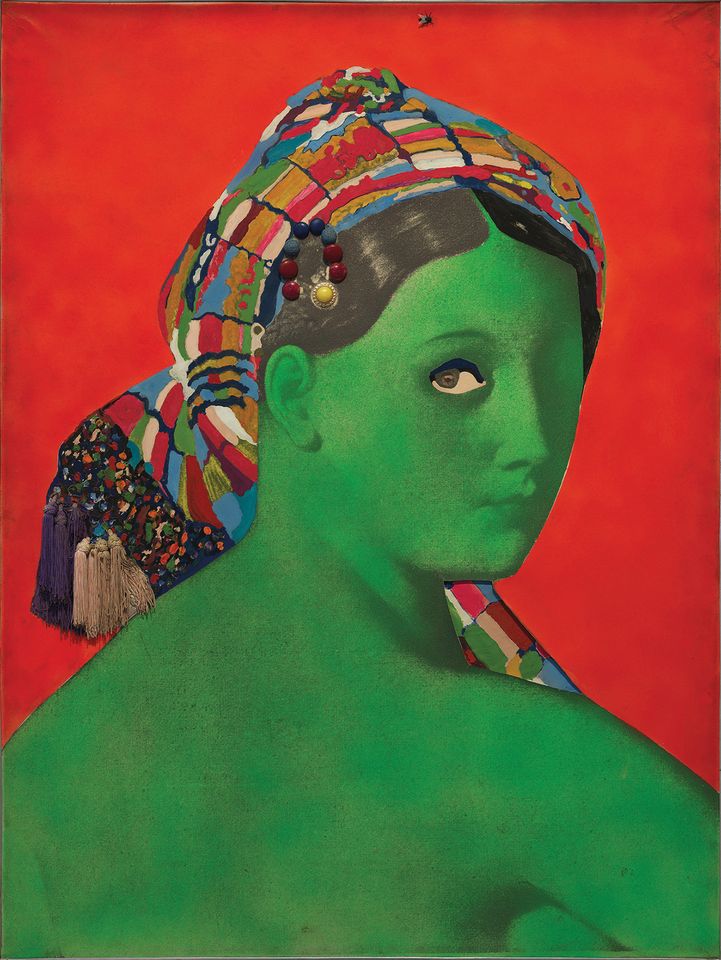 The city of Montauban in southern France is the birthplace of the painter Jean-Auguste-Dominique Ingres (1780-1867) and the sculptor Emile-Antoine Bourdelle (1861-1929). Its star museum, formerly known as Musée Ingres and home to the world’s second-largest Ingres collection after the Louvre, will reopen on 14 December after a three-year revamp under the names of both French masters. 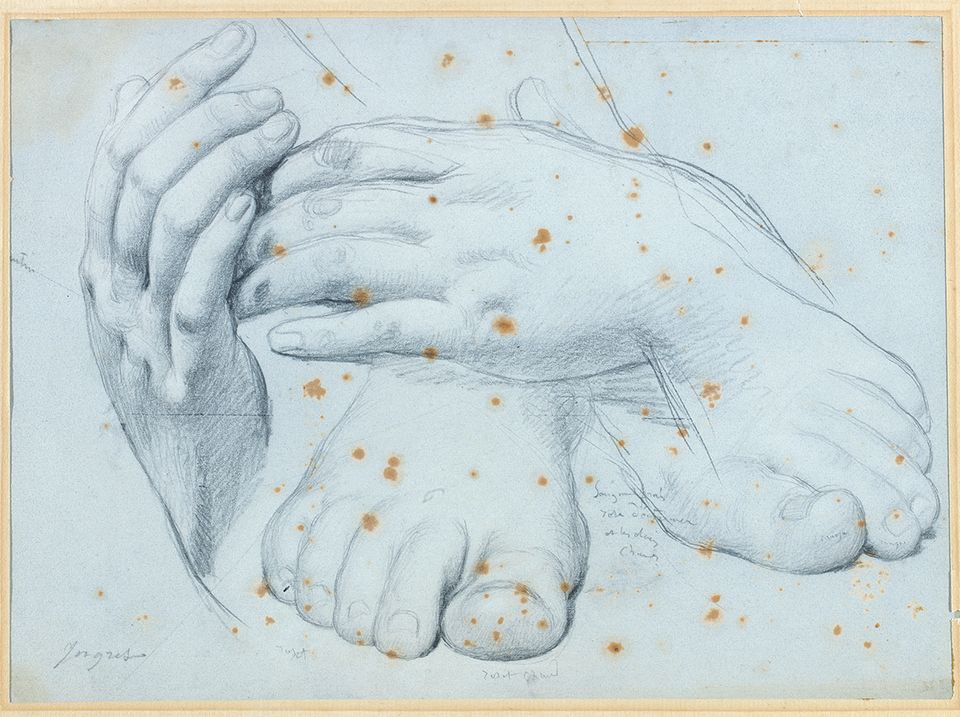 Musée Ingres Bourdelle “does not exactly roll off the tongue”, admits its director, Florence Viguier. “But we wanted to highlight that Montauban has been a cultural crossroads for centuries.”

A €13m expansion has overhauled the museum’s displays and improved visitor facilities and access. Part of the third floor, which had been demolished in the 19th century for safety reasons, was rebuilt, adding 700 sq. m of space where Ingres’s drawings will be shown on rotation among items from his personal collection. 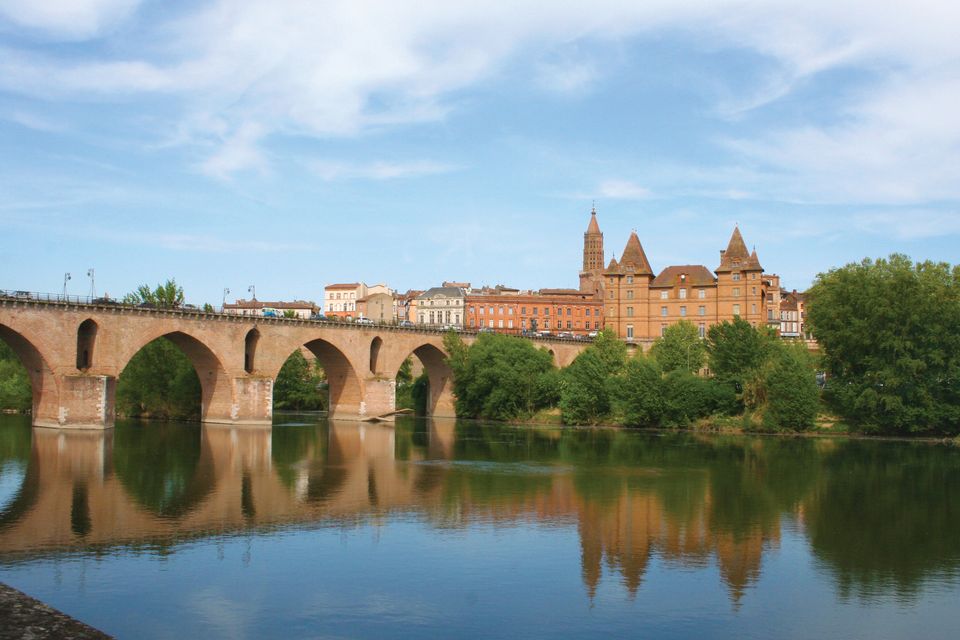 “Ingres’s drawings are so detailed they call for slower contemplation,” Viguier says. “We thought it best to display them in wide drawers to protect them from artificial lighting and let visitors enjoy them in their own time.”

She describes the reinstalled museum as a “bouquet”, in which “each floor is a flower and the stems connect at the entrance”. The second level will be dedicated to paintings made or owned by Ingres, as well as works by his students. Temporary exhibitions will be located on the ground floor, along with a new bookshop and café. Two underground levels are devoted to Bourdelle and the museum’s archaeological collections. 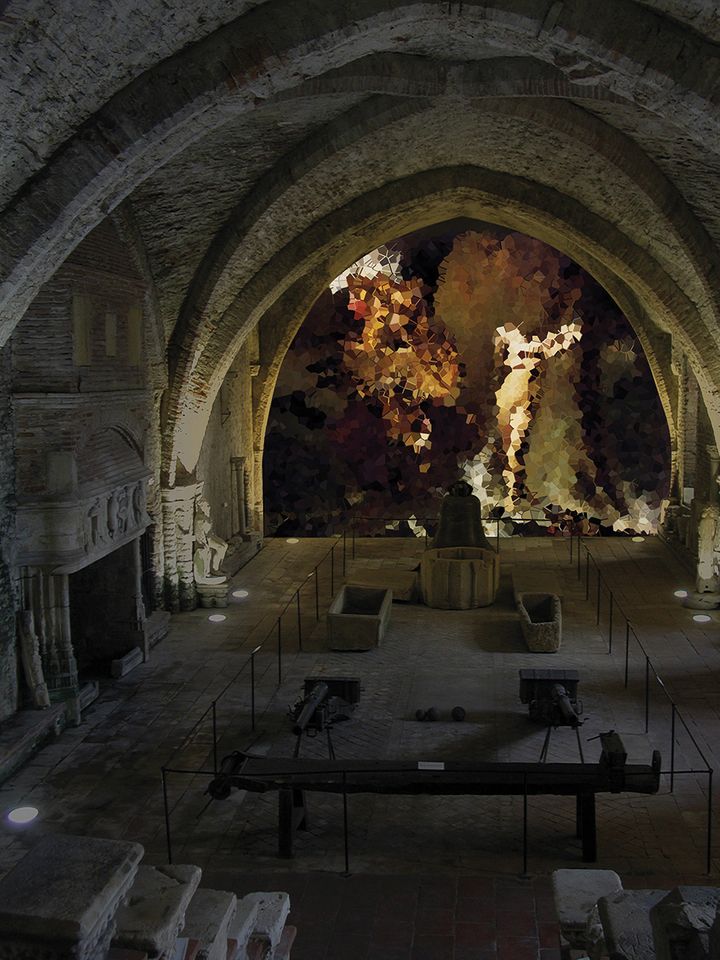 As the oldest part of the building, which has not yet been renovated, the basement is “where I wanted to invite the 21st century in”, Viguier says. French artist Miguel Chevalier has created an interactive digital installation that distorts images of Ingres’s most emblematic paintings as visitors move around the space.