More than 30,000 imperial artefacts were found in the nearby RioZoo last week 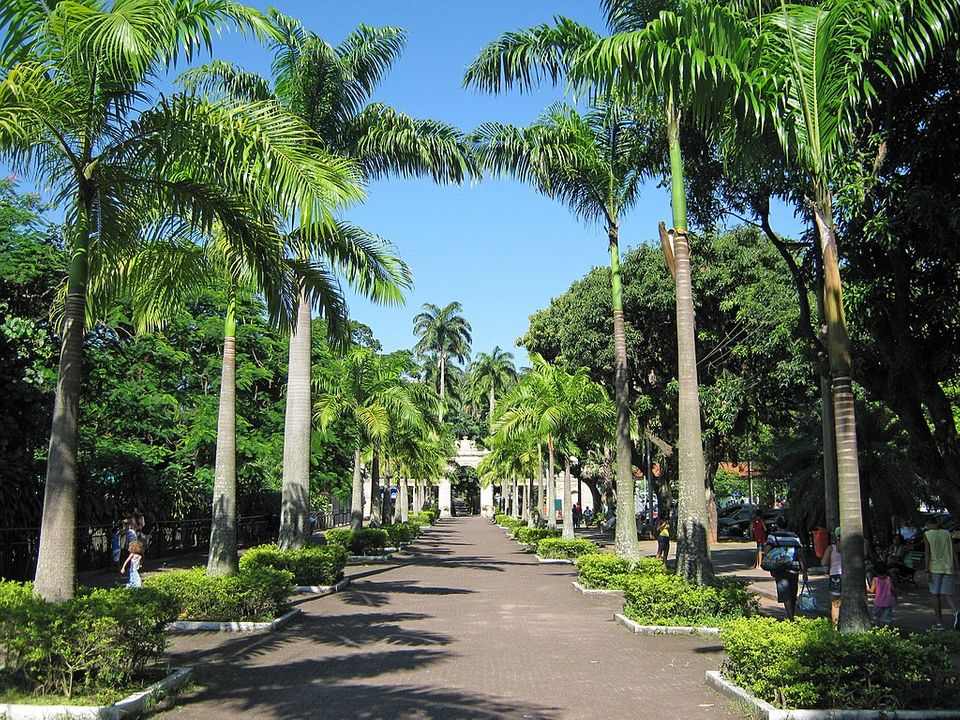 A trove of more than 30,000 imperial artefacts has been discovered during the refurbishment of the RioZoo in Rio de Janeiro’s Quinta da Boa Vista park in São Cristóvão. Archaeologists uncovered ceramics, glassware, accessories, metalware, uniforms and other clothing dating from the 19th to 20th century.

The Quinta da Boa Vista park also houses the now-gutted National Museum, which was destroyed by fire last September. The museum was founded by King João VI of Portugal in 1818 as the residence of the Portuguese royal family, and archaeologists suggest that some of the items they discovered were given to residents of the surrounding area to improve relations between the royals, free and enslaved workers and military personnel.

Maria Christina Leal Rodrigues, one of the archaeologists leading the zoo refurbishment project with the National Institute of Historic and Artistic Heritage, says that when the RioZoo was built in 1888, there was no archaeological research conducted in the area. “We are now working to identify the remnants of the foundation of old buildings on the site so we can relate those findings to the objects we uncovered,” she adds. 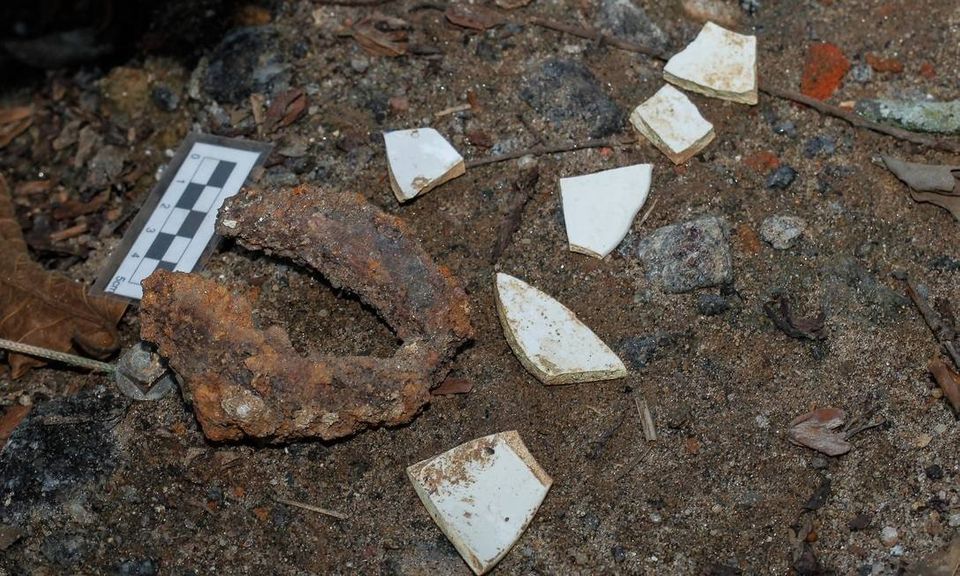 When the $65m reais renovation began in February 2018, experts had a hunch that the 55,000 sq metre zoo was probably concealing some buried treasures. Researchers are optimistic they will uncover more pieces as the refurbishment unfolds over the next year.

Around 11,000 pieces were discovered in a 3,000 sq. m space, leading archaeologists to believe that the area was probably used for refuse. “These concentrations usually occur at archaeological sites”, says Rodrigues. She adds, “We’re still researching the exact relationship between the objects and this area”.

The majority of the objects will be given to the National Museum, which lost most of its 20,000-piece collection when it caught fire last September due to a faulty air-conditioner unit. Archaeologists are still cleaning and cataloguing the objects, and there is a possibility that some pieces will be included in temporary exhibitions ahead of the museum’s relaunch, for which no date has been given.