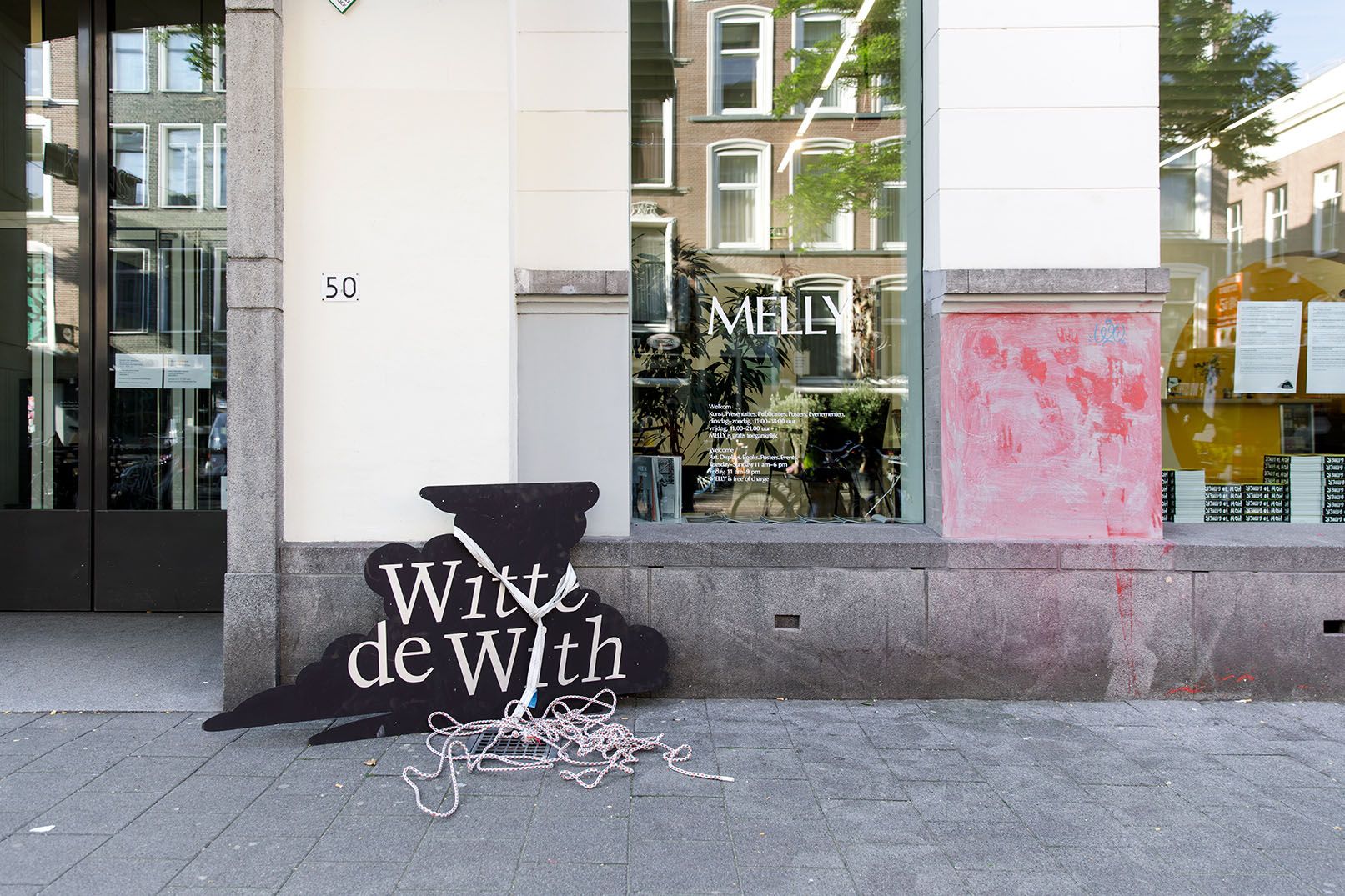 The former Witte de With Center for Contemporary Art in Rotterdam dropped its name from its façade, letterheads and digital channels in June 2020 Photo: Aad Hoogendoorn

The Rotterdam contemporary art centre known for 30 years as Witte de With, a name referring to a colonial naval officer, has chosen a new “decolonial” identity through an extensive community consultation. The centre will be known as Kunstinstituut Melly (Melly Art Institute) from 27 January 2021.

According to a press statement, the renaming process involved public input from more than 280 participants in Rotterdam, the Netherlands and internationally, although the final decision was made on 30 September by the centre’s director, Sofía Hernández Chong Cuy, and its seven-person supervisory board.

The renaming of Witte de With “responds to the claims raised by the larger decolonial movement”, says Hernández Chong Cuy. She joined the art centre in January 2018 with a mandate for change, after artists and activists argued in an open letter that the institution’s outwardly inclusive and critical programme was compromised by its association with “a history of terror”. Its original namesake, Witte Corneliszoon de With, was a senior officer of both the Dutch West India Company and Dutch East India Company in the 17th century.

The centre says its new name represents an ambition “to become a more welcoming and daring cultural institution into the future”. The official launch on 27 January will be accompanied by “a new programme and policy vision”; further details are due to be announced in the coming months.

The name Melly was recommended by a diverse external advisory committee of 13 members, including Dutch arts leaders and Louise Mitchell, the chief executive of the Bristol Music Trust, who is overseeing the £50m transformation of the UK city’s concert hall. The venue was rebranded last week as the Bristol Beacon after a campaign to change its name from Colston Hall, linked to the 17th-century slave trader Edward Colston. A statue of Colston was toppled by Black Lives Matter protesters in June and will be redisplayed in a city museum.

“Melly” refers back to Melly Shum Hates Her Job (1990), a billboard installed by the Canadian artist Ken Lum on the façade of the art centre during its inaugural exhibition in 1990. Originally dismantled at the end of the exhibition, the work was reinstated by popular demand and became permanent. In 2019, the centre converted its ground-floor gallery into a café and events space, renamed Melly at the proposal of a group of youth trainees.

The name was eventually chosen as the institution’s new identity from a shortlist that included KAT, kin and Haven. The years-long renaming project stands for “a work culture that fosters public engagement, deep listening and collective learning”, Hernández Chong Cuy says.