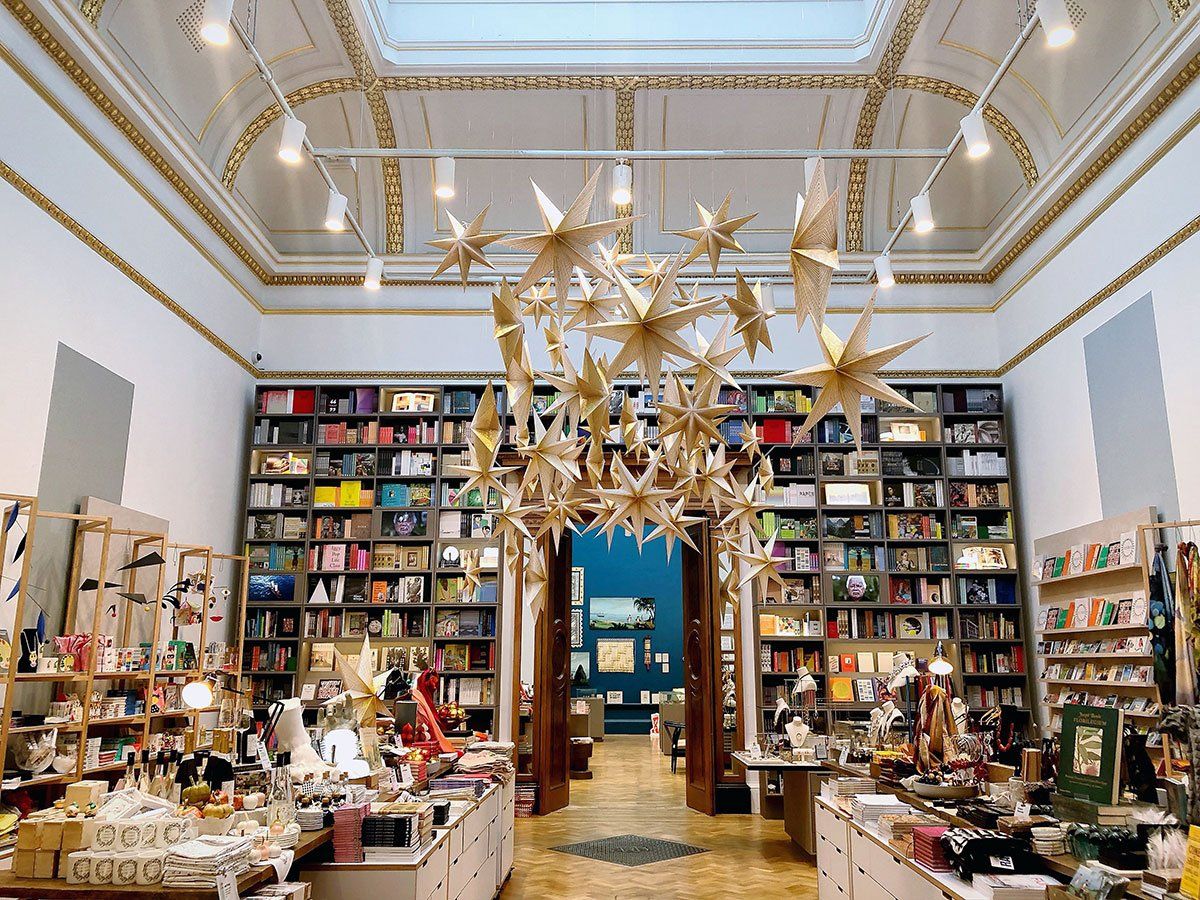 The Royal Academy of Arts in London (RA) has withdrawn the work of the German artist Jess de Wahls from its gift shop after she was accused of expressing transphobic views in a 2019 blog.

According to the Daily Telegraph, the RA issued an online statement earlier this week saying that it had received complaints for selling works “by an artist expressing transphobic views” [the statement does not name De Wahls].

It added that her work “will not be stocked in future”, and thanked those who had complained about it. The statement on Instagram added: “The RA is committed to Equality, Diversity and Inclusion and does not knowingly support artists who act in conflict with these values. We would like to reiterate that we stand with the LGBTQ+ community.” The statement is no longer on the social media platform (The Art Newspaper understands that it was posted as an Instagram story).

In her blog, De Wahls writes: “I have no issue with somebody who feels more comfortable expressing themselves as if they are the other sex (or in whatever way they please for that matter). However, I cannot accept people’s unsubstantiated assertions that they are in fact the opposite sex to when they were born and deserve to be extended the same rights as if they were born as such.” Earlier this week, she re-posted the blog, saying “I stand by everything I wrote.”

She added that her work was pulled from the gift shop after a “concerted effort” from online activists over her alleged transphobia. According to her website, De Wahls creates intricate embroideries as well as relief portraits from up-cycled clothing.

In a letter dated 16 June addressed to Axel Rüger, the secretary and chief executive of the Royal Academy, the non-profit advocacy group Sex Matters says: “We are writing to you to point out that the Royal Academy is undertaking egregious and blatant belief discrimination against textile artist Jess de Wahls. This both breaches the Equality Act 2010 and European Convention on Human Rights, and goes against your own commitment to be inclusive and representative of diverse cultural and personal experience, and your values as a forum for artistic expression.”

The Royal Academy had not responded to a request for further comment at the time of writing.