French investigation into Giuliano Ruffini, the prime suspect in the case, is hampered by Milan ruling 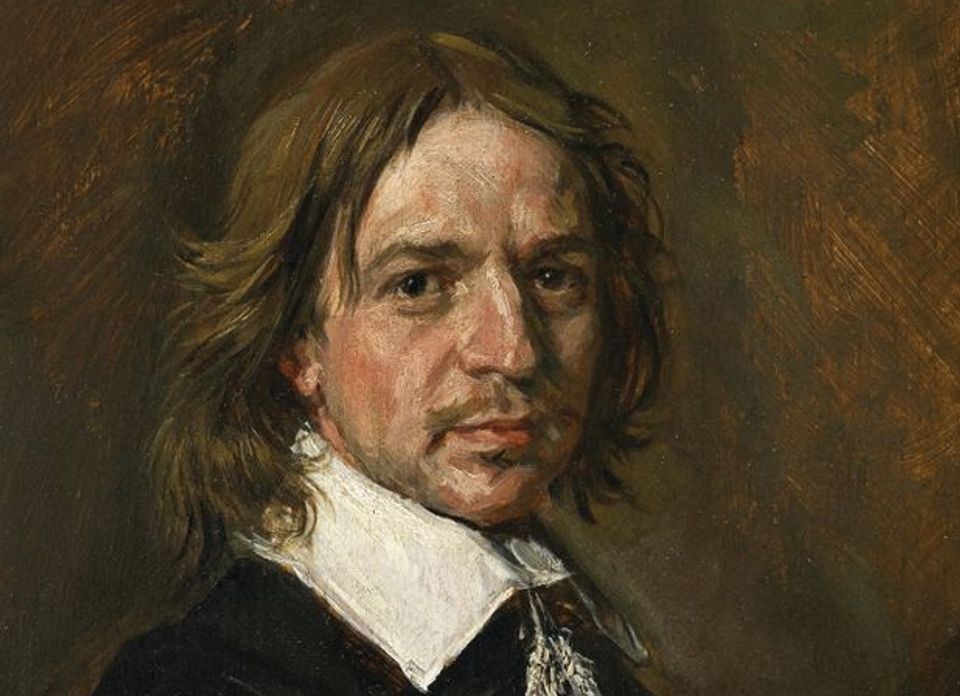 The French investigation into an Old Masters forgery scandal has been dealt a heavy blow by Milan’s Court of Appeal after it dismissed a warrant for the arrest of the prime suspect in the case, Giuliano Ruffini.

A European-wide arrest warrant for was issued last spring by the Paris judge Aude Buresi that requested Ruffini transfer from northern Italy to France, along with a local painter, Lino Frongia. The warrant for Frongia was rejected by the Court of Appeal in Bologna on 28 February, on the grounds that there was no clear evidence to substantiate the accusation that he could be the main forger used by Ruffini.

The ruling by the Milan court, taken against the advice of the local prosecutor, has not yet been published. However, according Ruffini’s defence lawyers, the judges considered their client could not be expelled before the outcome of another case involving the Italian tax authorities and the payment of an alleged tax debt, which may take years to resolve.

Ruffini and Frongia, who have proclaimed their innocence, could still be interviewed by police in Italy. But the prospect of a criminal trial in Paris, to bring closure to one of the most damaging scandals to hit the art market in modern times, now seems quite remote.

The case involves paintings purported to be by several Old Masters including the Bruegels, Lucas Cranach, Frans Hals, Parmigianino and Correggio, which have sold for millions of dollars. Over the past 30 years, these works, along with many others, were sold by Ruffini, usually through intermediaries and via major international galleries and auction houses. Some were exhibited by the Metropolitan Museum of Art in New York, the National Gallery in London and the Kunsthistorische Museum in Vienna. The Musée du Louvre almost acquired the alleged Frans Hals, which is the subject of the civil lawsuit in London. The allegations of forged works have sparked numerous other legal proceedings in France, the US and the UK over the past three decades.

about 15 hours ago
'Cranach' painting of Venus at centre of Old Masters fakes scandal must be returned to Prince of Liechtenstein, court rules